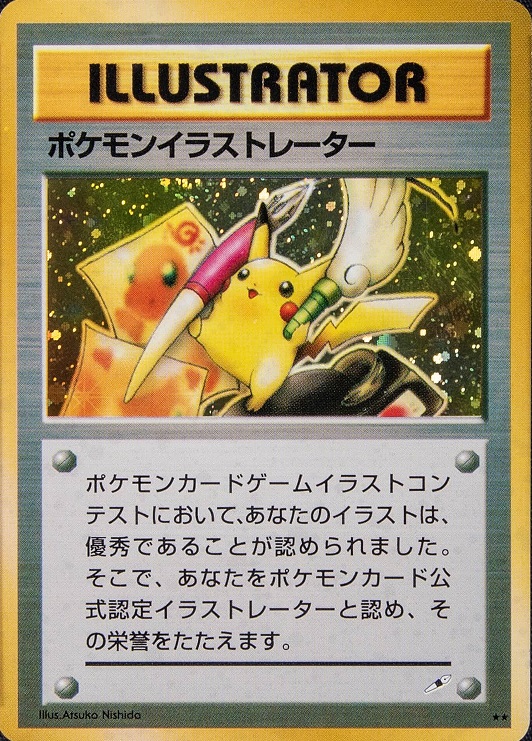 In response to card shortages in the last few years, the Pokémon trading card game has produced over nine billion new cards.

During the COVID-19 pandemic, Pokémon card shortages grabbed national attention when stores around the world were completely sold out of cards. The fervor for new cards caused problems for stores with people fighting over the cards that were on shelves, resulting in removing all remaining cards. Some stores have also been the victims of robbery, including the theft of $250,000 worth of cards from a Minnesota store.

Flooding the market with more cards could also help lower the cost of cards when they hit the secondary market. Similar to key comic books, the prices of important Pokémon cards in auctions have seen significant growth, including a Pikachu Illustrator that sold for $900,000 in February 2022. The lack of availability has also pushed the prices of new cards to greater heights.