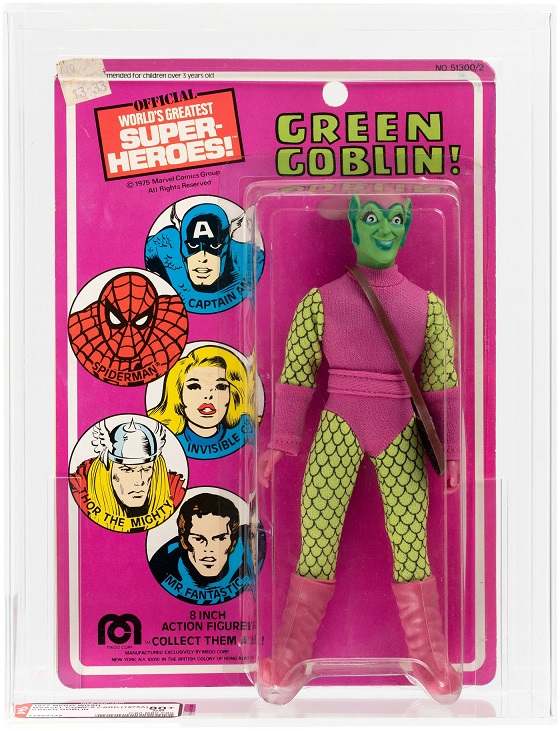 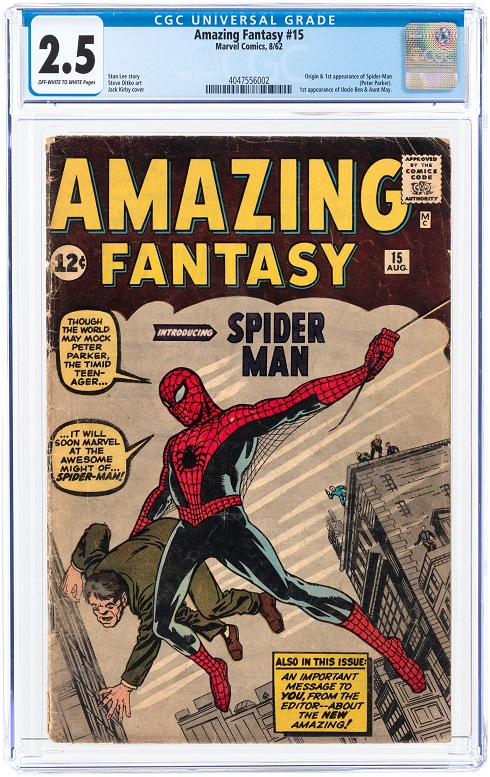 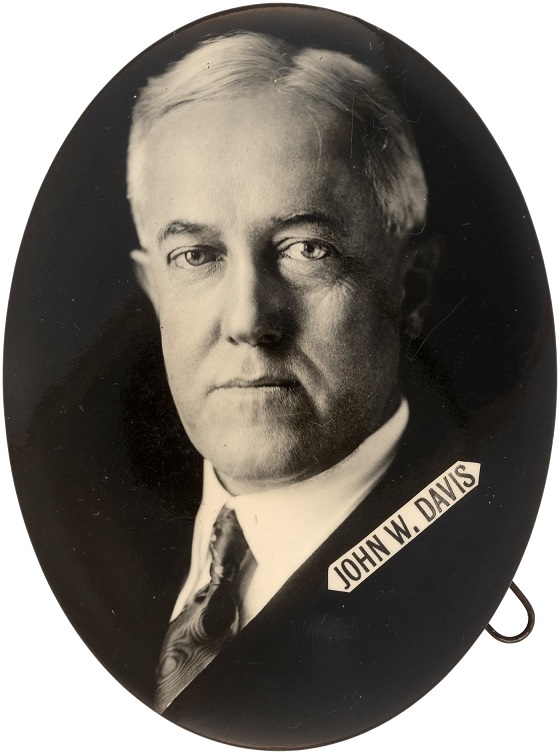 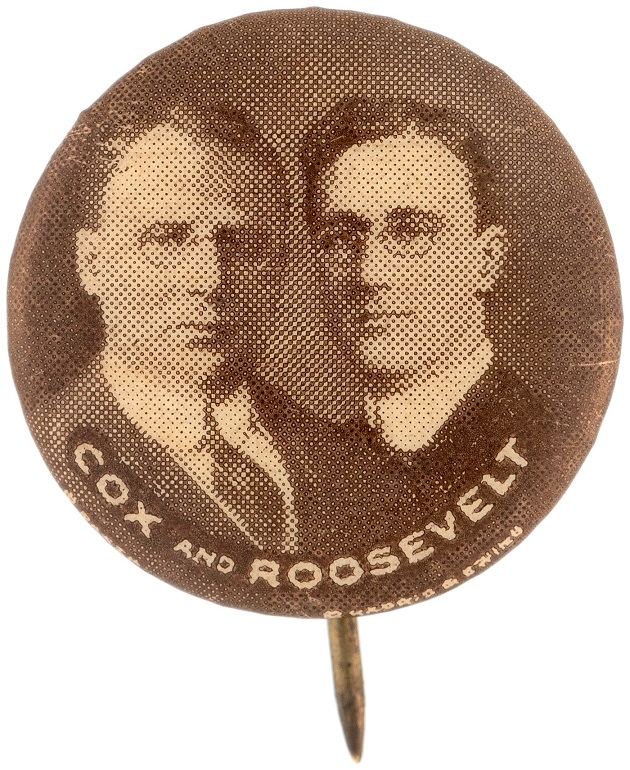 Hake’s Auction #235 featured 2,033 lots of pop culture and historical material with everything from early baseball photos and campaign buttons to rare action figures and comic strip art. The premier event ended on July 26-27, 2022, with a total of $2.7 million.

The Mego Green Goblin on rare 1975 A card AFA 80+ was the star of the pop culture sales, soaring to $76,700 and decimating its preauction estimate of $20,000. The 8” figure from the World’s Greatest Super-Heroes line has the Type 2 body Green Goblin with boots and satchel on a punched card. The figure was discontinued shortly after this version was released, making it one of the hardest to find. It is the only graded example in the AFA Population Report.

Hake’s offered a special original art collecting opportunity with Star Wars original comic strip art by Al Williams that hailed from the collection of original Star Wars advertising/publicity supervisor Charles Lippincott. Williamson illustrated 12 strips of preliminary art for the Star Wars comic strip, but the initial deal fell through, and the proposal was scrapped. The first six strips were then given to Star Wars creator George Lucas and the second set of six were given to Lippincott.

Star Wars daily strip #7 showing Darth Vader interrogating a Rebel captain about the whereabouts of stolen Imperial plans more than doubled its estimate to hammer for $46,726. Strip #8 featuring Princess Leia firing upon a Stormtrooper before being stunned and brought before Darth Vader also doubled its estimate to grab $41,942. Strip #11 with the Sandcrawler stopping for Jawas to unload Threepio and Artoo for sale went for $23,364, just over its estimate.

Strip #10 showing C-3PO and R2-D2 traversing the desert canyon on Tatooine before being ambushed by Jawas reached $21,417, also just over estimate. Strip #9 featuring Darth Vader and Stormtroopers with a captive Leia, and C-3PO and R2D2 leaving the escape pod on Tatooine went for $19,470. Strip #12 with Luke and Owen debating buying droids while Stormtroopers discover the escape pod cleared $18,585. The six strips sold for a combined $171,504.

Several of the top sales in Part I exceeded their preauction estimates, starting with the John W. Davis 5” oval real photo portrait cello button that sold for $37,760, nearly doubling the high-end estimate of $20,000. Davis had served in the US House representing West Virginia and in 1924 he was the state’s dark horse candidate at the Democratic convention and went on to win the nomination, during the longest running political convention in American history. Due to the nature of his nomination and the dismal prospect of the Democratic Party in the 1924 election cycle, not much material was produced for his campaign. This is the only known example in existence.

The Cox and Roosevelt 5/8” jugate button unlisted in Hake went well beyond its $20,000 estimate to sell for $34,786. This rare smallest size of a button is likened to Action Comics #1 and the Honus Wagner T206 baseball card. There are few surviving examples of the button and have long been considered the samples that were issued by their manufacturers.

The 1927 Philadelphia Royal Giants original team panoramic photograph reached $18,211, almost doubling the $10,000 estimate. This rare image depicts half of the team (the others were touring in Japan) including Hall of Famers Willie “Bill” Foster, Norman “Turkey” Stearnes, and “Bullet” Joe Rogan. This roster of the Philadelphia Royal Giants was considered the greatest Negro League team in California Winter League history.

The Thomas Jefferson and James Madison signed 1802 ship’s passport in framed display tripled its estimate to land at $15,705. The 11-1/2” x 18” scalloped edge vellum document is housed in a 23” x 30” frame and features Jefferson and Madison’s signatures at the conclusion of the passport.