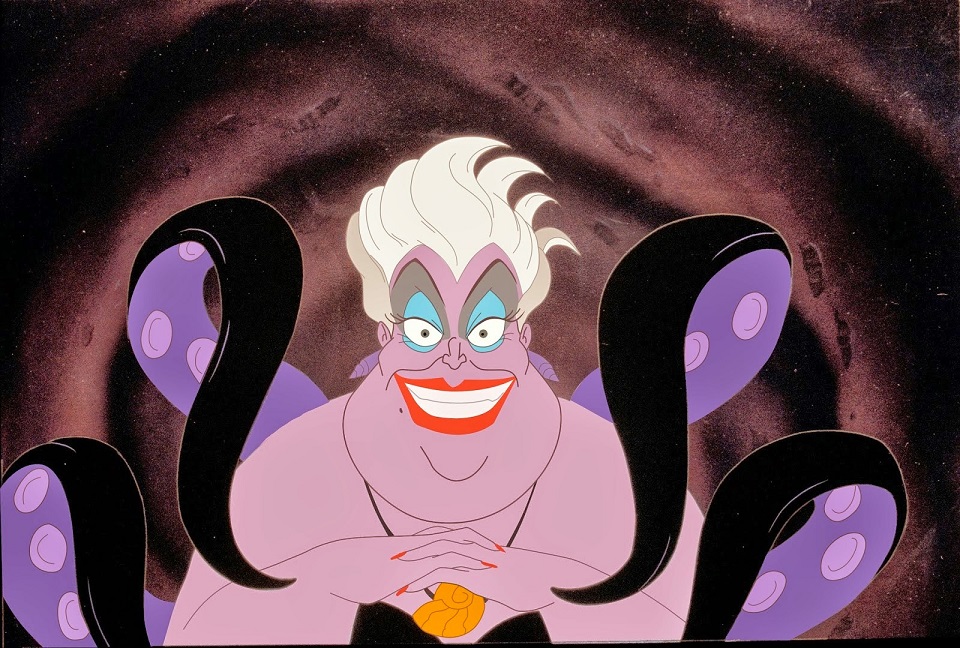 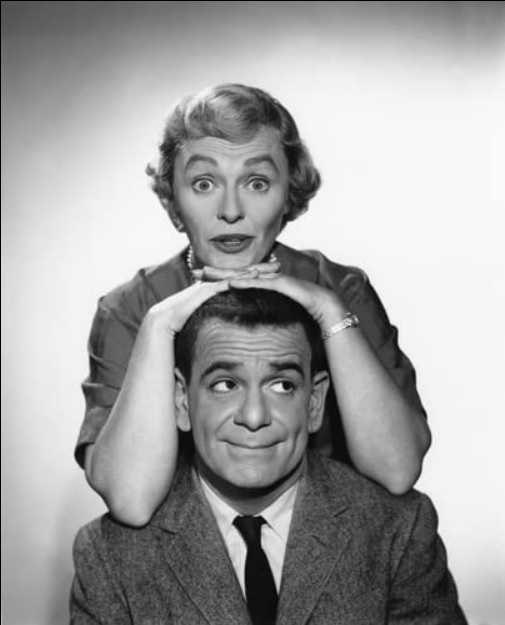 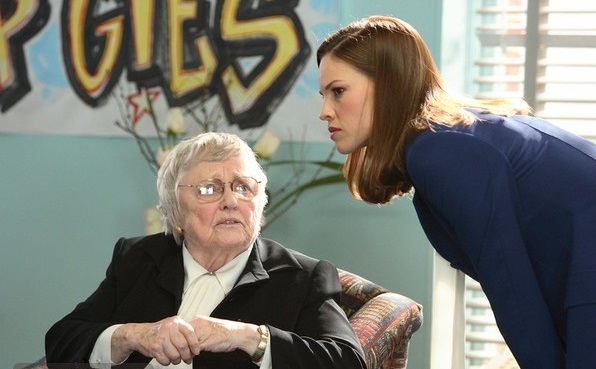 Actress Pat Carroll, known by Disney fans as the voice of Ursula in The Little Mermaid, died of pneumonia on Saturday, July 30, 2022. She was 95 years old.

Carroll was born on May 5, 1927, in Shreveport, Louisiana, then her family moved to Los Angeles when she was 5 years old. She began acting as a child in local productions, then after attending the Catholic University of America, she served in the US Army as a civilian actress technician.

Her first screen role came in 1948 in Hometown Girl. While she did TV guest spots in the ‘50s, Carroll was also acting on stage, earning a Tony Award nomination for her performance in Catch a Star! in 1955. She also scored an Emmy in 1957 for Caesar’s Hour.

During the ‘60s, Carroll starred in The Danny Thomas Show, played Prunella in a Cinderella TV movie, and had a recurring role in The Red Skelton Hour. She went on to appear in several popular ‘70s shows, including The Mary Tyler Moore Show, My Three Sons, Laverne & Shirley, The Love Boat, and she played Hawkman’s mom in the short-lived Legends of Superheroes.

Carroll won a Grammy in ’81 for the spoken word album Gertrude Stein, Gertrude Stein, Gertrude Stein. She starred in multiple TV shows in the ‘80s, voice acting in Galaxy High School, Foofur, and Pound Puppies. Her voice work also included voicing Grandma in Garfield specials and Granny in My Neighbor Totoro, and for live-action, she was in the series Too Close for Comfort and She’s the Sheriff.

It was in 1989 when she first voiced The Little Mermaid villain Ursula the sea witch. She returned to the character for the short-lived Little Mermaid TV series, straight to video movies, and video games.