The Flash to End with Season Nine 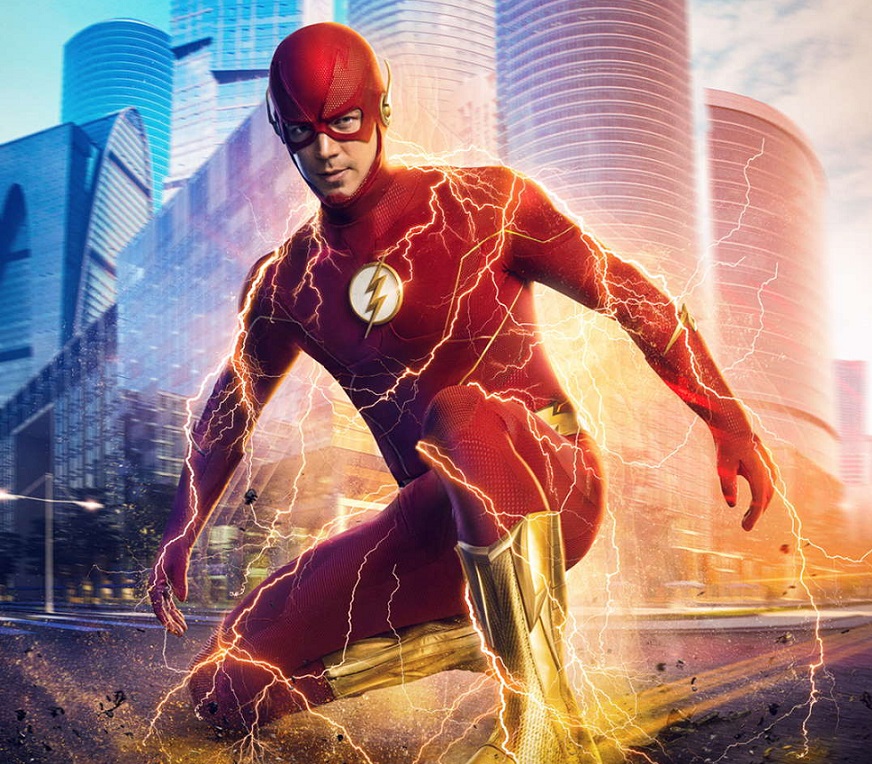 The Flash TV series is officially ending its long run on The CW with the upcoming ninth season. The Warner Bros. TV and Greg Berlanti Productions superhero show will close with a shortened 13-episode final season. It will air in 2023 as a part of the midseason schedule.

“Nine seasons! Nine years of saving Central City while taking audiences on an emotional journey full of heart, humor and spectacle. And now Barry Allen has reached the starting gate for his last race,” executive producer/showrunner Eric Wallace said in a statement. “So many amazing people have given their talents, time and love to bring this wonderful show to life each week. So, as we get ready to honor the show’s incredible legacy with our exciting final chapter, I want to say thank you to our phenomenal cast, writers, producers and crew over the years who helped make The Flash such an unforgettable experience for audiences around the world.”

The Flash almost came to an end with season eight before the network closed deals with Grant Gustin (Barry Allen/the Flash), Candice Patton (Iris West-Allen), and other costars to continue their work on the series. It was among The CW’s early renewals in March 2022, but at that time, it was not clear if the show would continue after season nine.

The Flash was the second DC superhero series set in the Arrowverse, after flagship series Arrow. It is now the longest-running Arrowverse series (surpassing Arrow’s eight seasons) and the show’s eighth season was among The CW’s most watched shows, pulling in over one million viewers.

The CW has cut many scripted series from their schedule, including superhero shows Legends of Tomorrow, Batwoman, and Naomi. The only other Arrowverse shows that are still running are Superman & Lois, which was renewed for a third season, and Stargirl. Gotham Knights, featuring Bruce Wayne’s adopted son and the children of Batman’s enemies, will debut its first season in 2023.