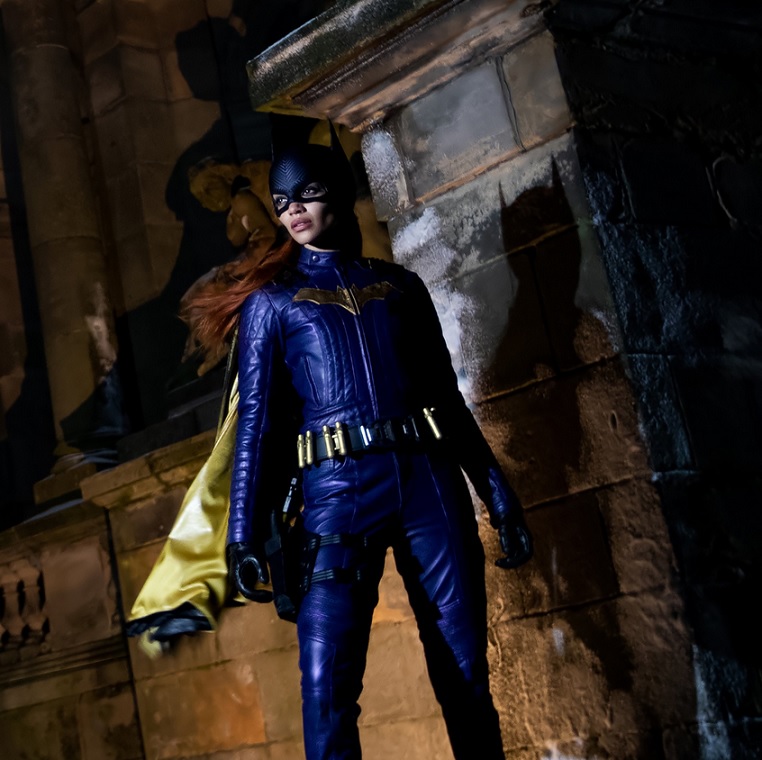 The Batgirl movie starring Leslie Grace (In the Heights) as Barbara Gordon/Batgirl has been shelved. Warner Bros. will not release the superhero movie on HBO Max or in theaters, despite the fact that the movie is nearly complete.

According to the New York Post, the decision was made after the audience reactions to the test screenings were so negative. However, once news of Batgirl’s fate began circulating, Warner Bros. issued a statement that the reason for shelving the movie was based on how they want to approach their superhero movies.

“The decision to not release Batgirl reflects our leadership’s strategic shift as it relates to the DC universe and HBO Max,” Warner Bros. said. “Leslie Grace is an incredibly talented actor and this decision is not a reflection of her performance. We are incredibly grateful to the filmmakers of Batgirl and Scoob! Holiday Haunt and their respective casts and we hope to collaborate with everyone again in the near future.”

The movie was not even mentioned during DC’s panel at San Diego Comic-Con, prompting questions about the film’s quality and release plans. When DC took to the Hall H stage, the focus rested solely on Black Adam and Shazam! Fury of the Gods. While it wasn’t a surprise that The Flash and Aquaman and the Lost Kingdom were not mentioned due to their controversial stars, fans were surprised that Batgirl was missing from the presentation.

Batgirl was directed by the Bad Boys for Life team of Adil El Arbi and Bilall Fallah. Michael Keaton was set to reprise his role as Batman/Bruce Wayne that he originated in 1989’s Batman and J.K. Simmons was returning to playing his Justice League role of Commissioner Gordon. Brendan Fraser was playing the villain Firefly and Ivory Aquino was cast as Barbara’s best friend Alysia Yeoh.