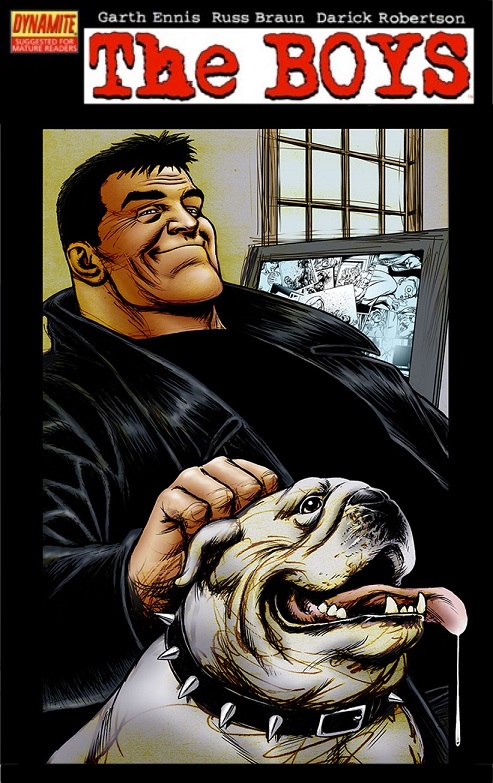 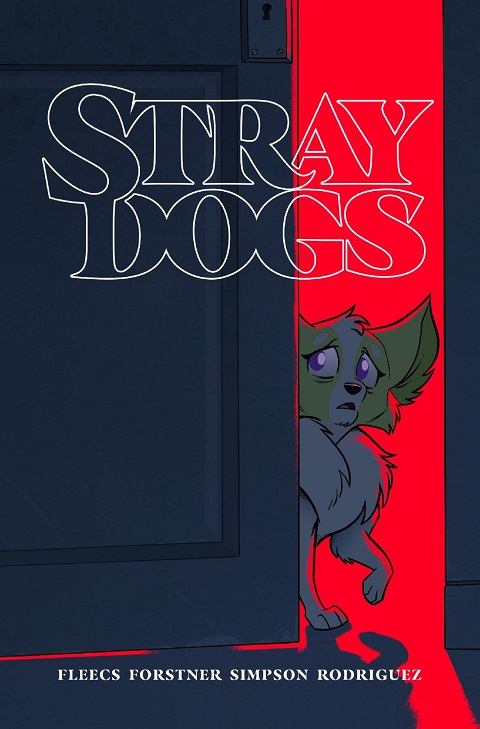 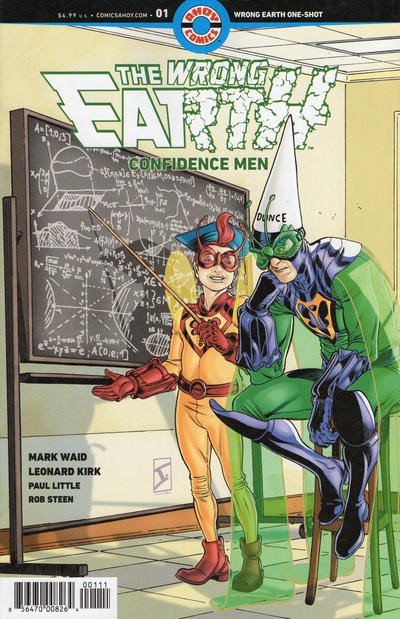 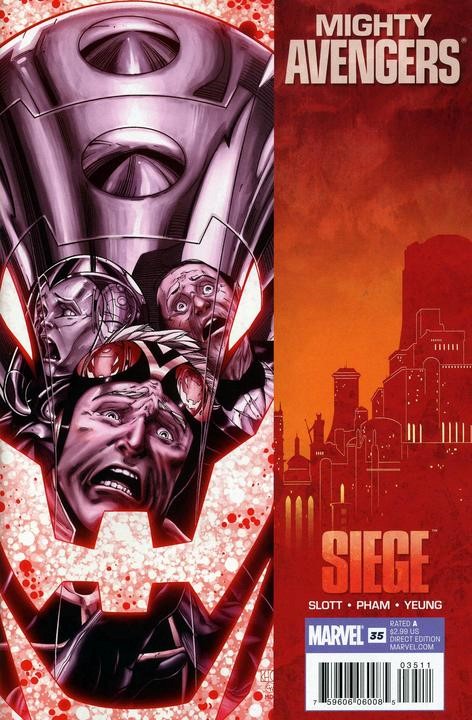 The next Baltimore Comic-Con will be held on October 28-30, 2022, at the Baltimore Convention Center. Guests are still being added, with the latest batch including Russ Braun, Frank Cho, Trish Forstner, Jamal Igle, and Brandon Peterson.

Braun has been drawing comics for 30 years with work in Batman, Swamp Thing, Son of Satan, and Where Monsters Dwell. He is best known for working with Garth Ennis on their creator-owned Jimmy’s Bastards, The Night Witches, Sixpack, Dogwelder, and The Boys.

Cho’s career began with work in his college’s newspaper on the strip University2, which was the predecessor of his creator-owned Liberty Meadows. His art has appeared in New Avengers, Mighty Avengers, Shanna the She-Devil, New Ultimates, X-Men: Schism, Jungle Girl, and for his covers on Harley Quinn.

Forstner is a relative newcomer to comics who has provided art for Stray Dogs and My Little Pony, as well as variant covers for many independent titles.

Igle is the creator of Molly Danger and co-creator of The Wrong Earth. He has been a series artist on Firestorm the Nuclear Man, Nightwing, Tangent: Superman’s Reign, Superman, Supergirl, Zatanna, Noble Causes, and New Warriors. His art can be seen in G.I. Joe, Iron Man, Spider-Man, and Green Lantern, as well as in The Narrative of the Life of Frederick Douglas and Race Against Time.

“Fans of art are in for a treat this year,” Baltimore Comic-Con show promoter Marc Nathan said. “We’ve got some of the greatest artists to grace the industry throughout the years, and their bodies of work are much-loved and sought out. From original art to sketches to signatures on comics, their fans are going to be thrilled to meet them at our show in October!”