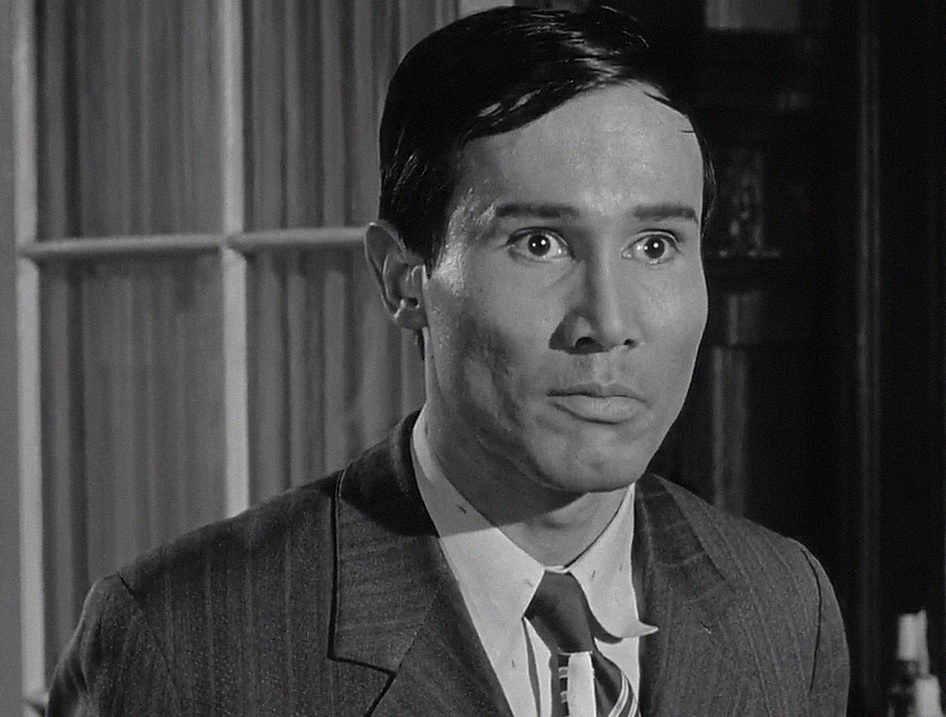 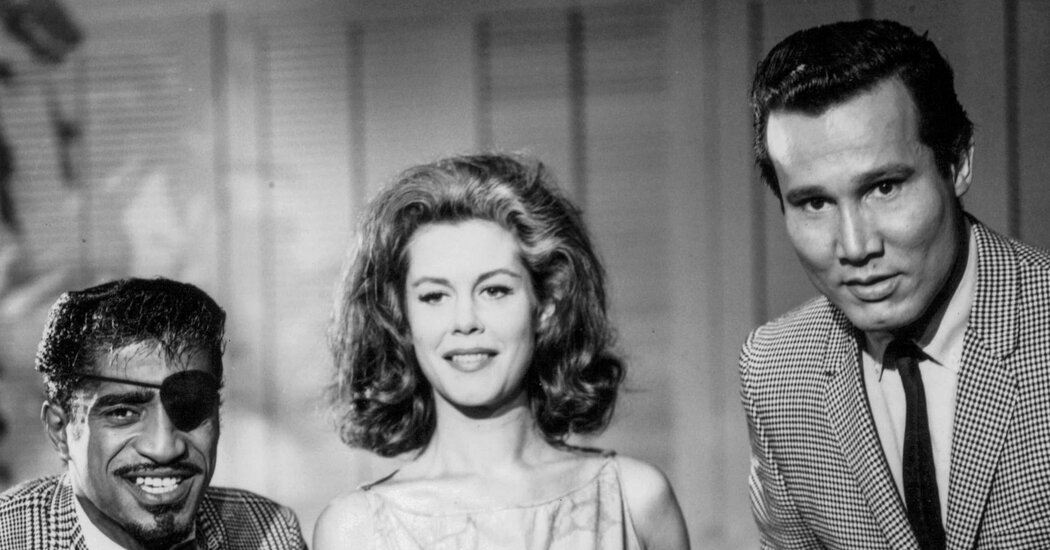 Character actor Henry Silva, who starred in The Manchurian Candidate and Ocean’s 11 died on September 14, 2022, at the age of 95. His son, Scott Silva, confirmed his passing.

Silva appeared in nearly 150 movies and TV shows throughout his 50-year career, often playing tough characters and bad guys. Some of his memorable performances included playing a drug dealer in A Hatful of Rain, an assassin in Johnny Cool, and a corrupt CIA agent in Above the Law. In addition to The Manchurian Candidate and Ocean’s 11, he also worked alongside the Rat Pack in Sergeants 3.

Silva, who became an actor in his late 20s, was born on September 23, 1926, in Brooklyn, New York. His career began in 1950 with appearances in the series Armstrong Circle Theatre and Lights Out, then his first film role came two years later in Viva Zapata!. Some of his other work in the ‘50s included Alfred Hitchcock Presents, West Point, and Ride a Crooked Trail.

In the ‘60s, he was in a few episodes of The Untouchables, Dr. Kildare, A Gathering of Eagles, Johnny Cool, Wagon Train, The Hills Run Red, Mission: Impossible, and Hawaii Five-O. Over the next decade, Silva was in The Animals, The Italian Connection, episodes of The F.B.I., Tough Cop, and Buck Rogers in the 25th Century.

Later in his career, Silva was in Day of the Assassin, Escape from the Bronx, Cannonball Run II, Code of Silence, Dick Tracy, he voiced Bane in Batman: The Animated Series and The New Batman Adventures, he was in Ghost Dog: The Way of the Samurai, and his final role was a cameo in the 2001 Ocean’s Eleven remake as a boxing spectator.

Dean Martin’s daughter Deana Martin wrote about Silva’s passing on Twitter, “Our hearts are broken at the loss of our dear friend Henry Silva, one of the nicest, kindest, and most talented men I’ve had the pleasure of calling my friend. He was the last surviving star of the original Ocean’s 11 movie. We love you Henry, you will be missed.”