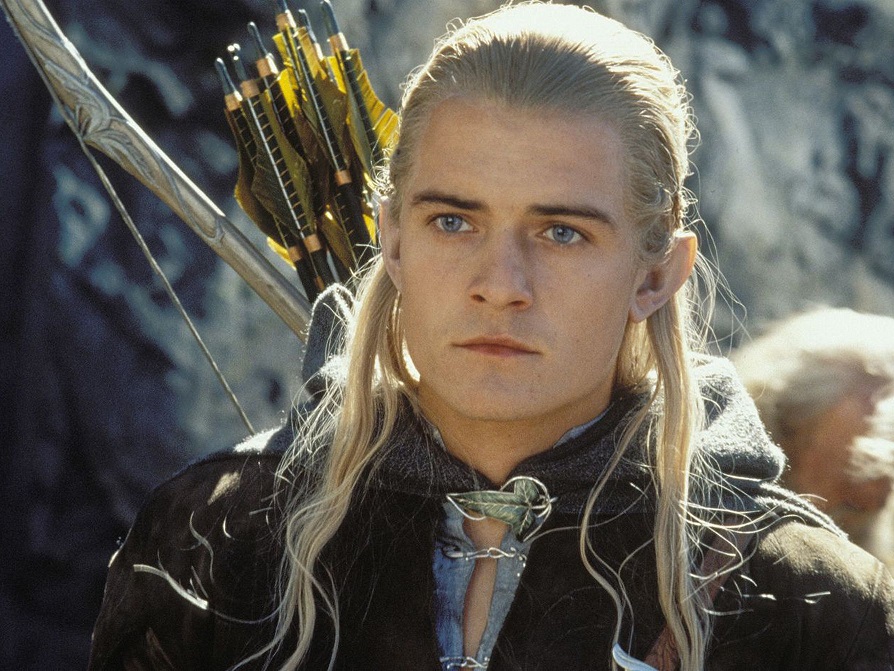 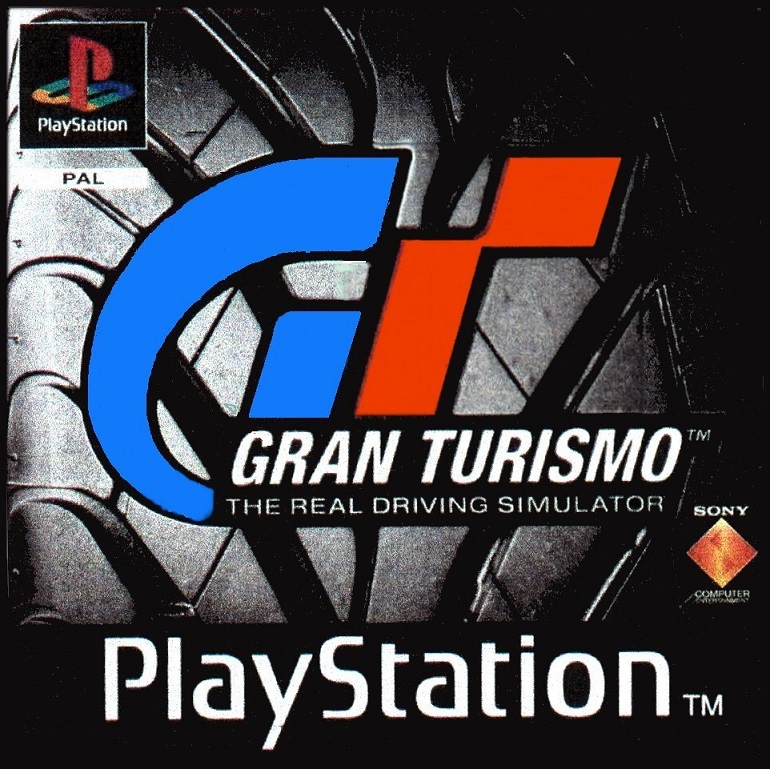 Orlando Bloom is ready to race! He has joined Sony Pictures and PlayStation Productions’ film adaptation of the video game Gran Turismo.

So far, the movie also stars Archie Madekwe, known for the TV show See, and Stranger Things star David Harbour. Neill Blomkamp (District 9) is directing, and the script was written by Jason Hall (American Sniper), Will Dunn (Ms. Marvel), and Erich and Jon Hoeber (The Meg).

Released in 1997 in Japan, Gran Turismo revolutionized racing games with the most realistic driving simulator of the time. The movie is based on the true story about a teenage Gran Turismo player who won a bunch of Nissan competitions and actually became a professional race car driver.

Bloom, who is well known for his roles in The Lord of the Rings and Pirates of the Caribbean film series, has other projects in the works, including Red Right Hand and Wizards!.

Gran Turismo will be released in theaters on August 11, 2023.