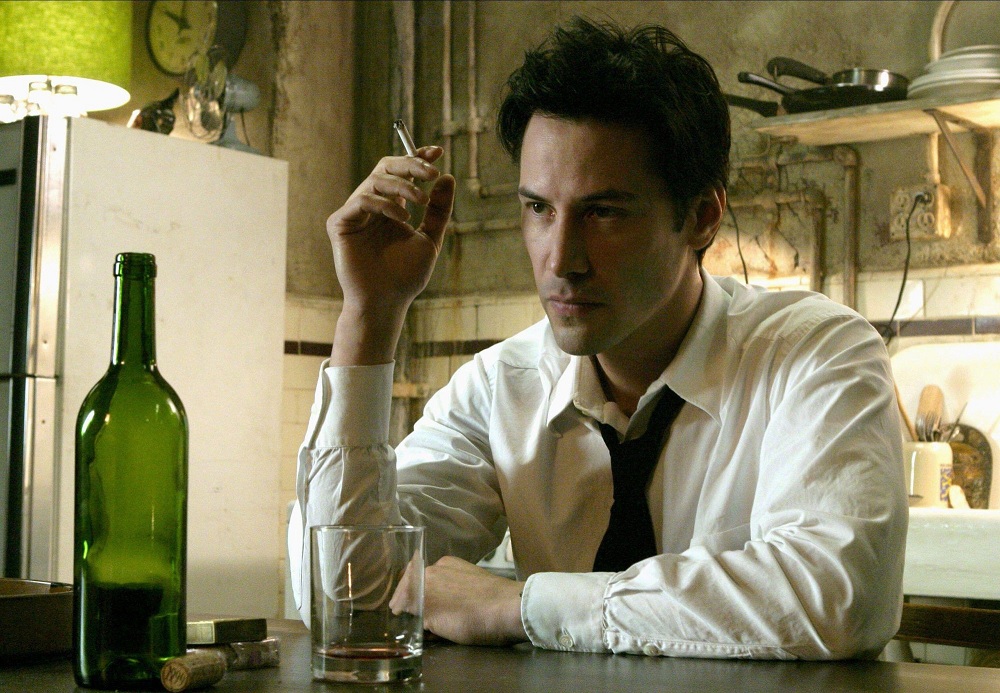 John Constantine is conjuring a new film and Keanu Reeves is returning as the demonologist and supernatural exorcist.

Warner Bros. is developing the Constantine sequel to the 2005 supernatural thriller which will reteam Reeves with director Francis Lawrence who helmed the original film.

Constantine introduced Reeves as the titular antihero who is deep in the world of the angels and demons who walk the earth. While working as an exorcist, he is sought by a detective whose sister, a devout Catholic, supposedly committed suicide. During the investigation into her death, Constantine learns that much more is going on between the supernatural forces connected to himself and the two women. The movie grossed more than $200 million at the global box office.

Akiva Goldsman, whose writing credits include The Da Vinci Code and multiple current Star Trek series, is writing the screenplay and will produce it through his Weed Road Pictures. It will be executive produced by Lorenzo DiBonaventura and Erwin Stoff, and produced by Bad Robot’s J.J. Abrams and Hannah Minghella.