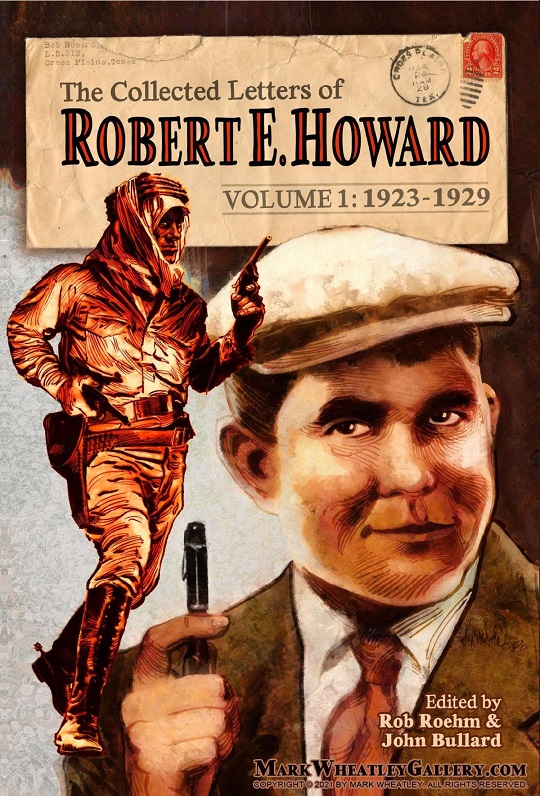 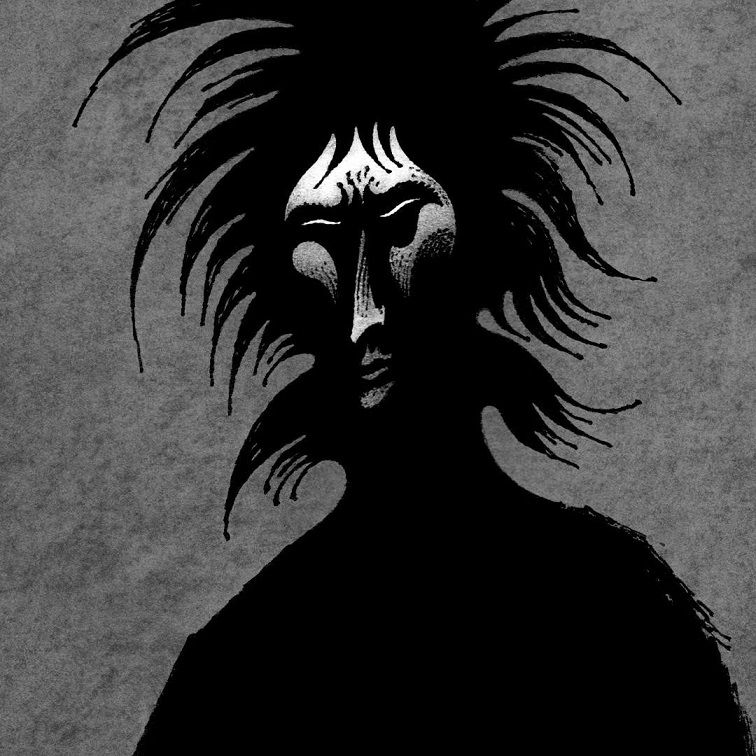 Wheatley and Hempel have collaborated on several projects, including Tarzan, Jonny Quest, Titanic Tales, and Blood of the Innocent. Most recently they restored their Vertigo graphic novel, Breathtaker, for Titan Comics, which was originally serialized and collected 20 years ago. Their Norman Rockwell Museum’s Breathtaker Exhibition, showcasing a large sampling of original art, is currently premiering at McDaniel College in Westminster, Maryland.