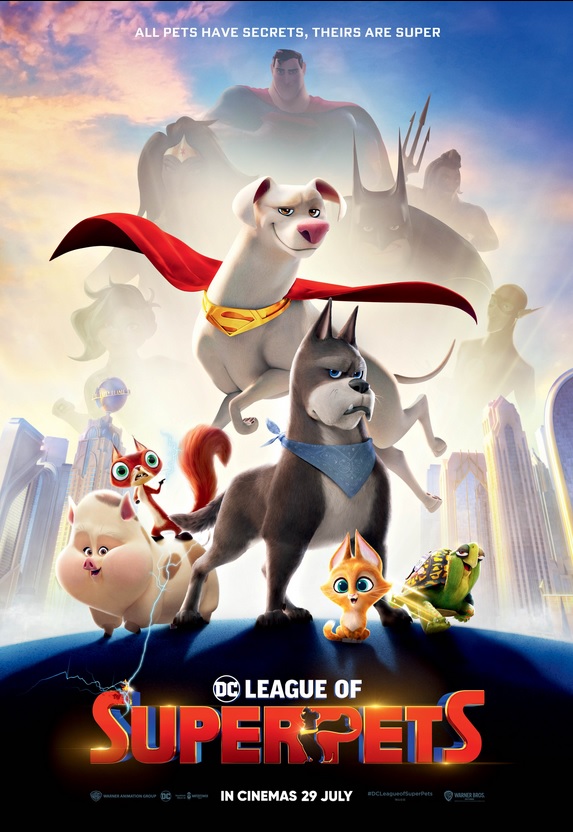 The animal heroes are heading to HBO Max. DC League of Super-Pets is set to premiere on the streaming service on September 26, 2022.

The animated film introduces Krypto (voiced by Dwayne Johnson) as he sets out on a mission to save his best friend, Superman, after Lex Luthor and his guinea pig Lulu kidnap the Man of Steel. The superhero pooch creates a team of other powered-up animals to rescue his buddy and other members of the Justice League.

DC League of Super-Pets grossed $177 million at the box office, performing fairly well for an animated film. A sequel is not confirmed yet, but Johnson has stated that Warner Bros. is considering a second film and could build a Super-Pets universe.