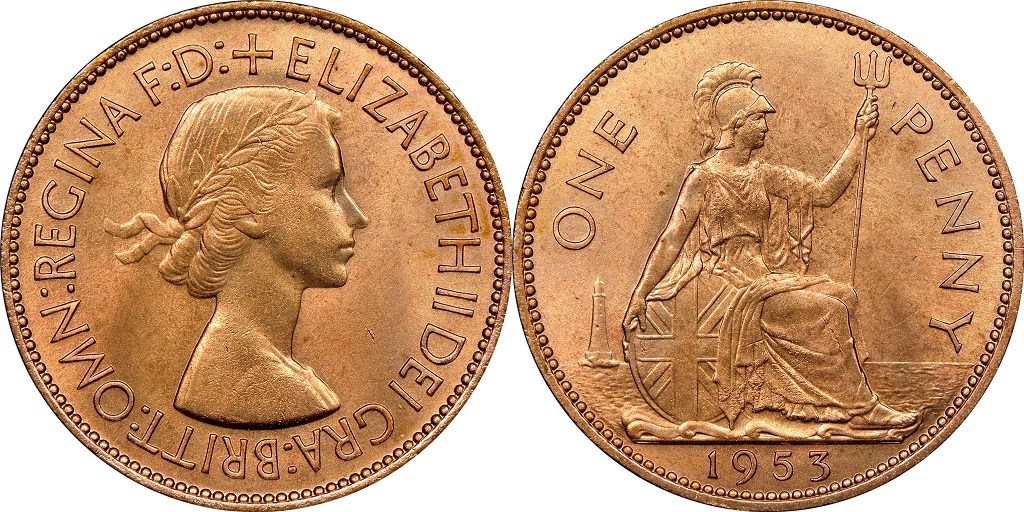 The new coins that will depict King Charles III will be desirable collectibles once they are struck and distributed by the Royal Mint, according to the Professional Numismatists Guild (PNG). However, PNG is cautioning collectors about knowing the difference between official legal tender and coins issued by countries that aren’t part of the UK or Commonwealth.

“The marketplace already has advertisements for coins featuring King Charles III that are made by or on behalf of countries that issue non-circulating legal tender money intended only for collectors, not to be used in circulation even in their own countries. These may be fine souvenirs but these pretenders to the numismatic throne may not be good long-term investments,” PNG President Wayde Milas said.

“Semi-numismatic coins or private rarities are sometimes minted by small island nations and packaged in special presentation boxes with certificates of authenticity. These pieces are sometimes touted by third-party marketers as good investments because of their theme or restricted low mintage. While occasionally some of these do appreciate in value, the majority of these modern issues, including some produced by the United States Mint, have ended up valued below their issue price, leaving the owner with an expensive box and certificate,” Milas said.

“If you like the subject or theme represented by these coins, admire the beauty of the design, or would like to own them as a souvenir or to show support for their cause, then buy them. However, if you hope it might actually go up in value then you’re probably better off avoiding this type of material,” he said.

PNG also warned against the gold-coated coins that are not real gold coins because they only contain a small amount of gold. These tribute items, which are frequently advertised on TV, should not be considered as precious metal investments because the thin gold coating is worth less than a dollar.

Additional information is available on the PNG website or by calling their headquarters in Temecula, California at (951) 587-8300.