My Life and Toys Takes Readers Down Memory Lane 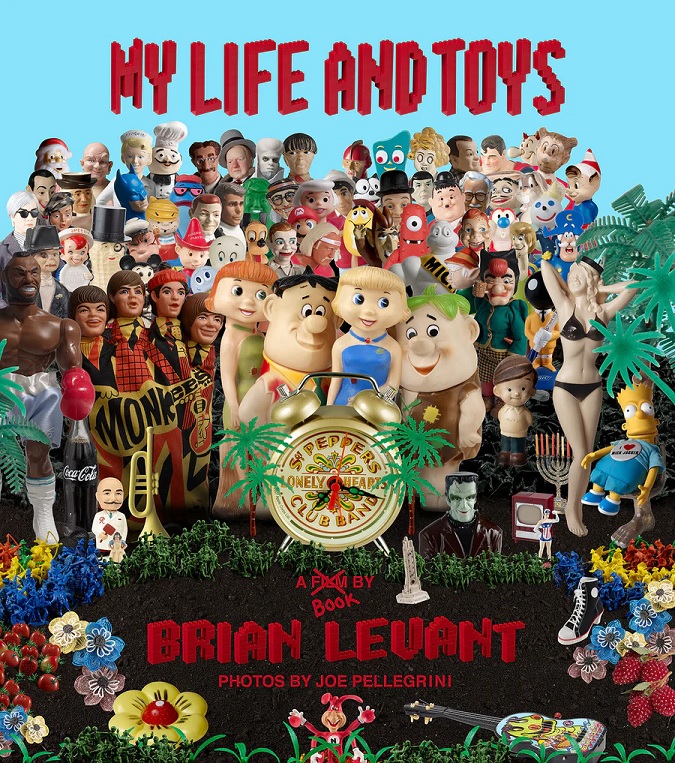 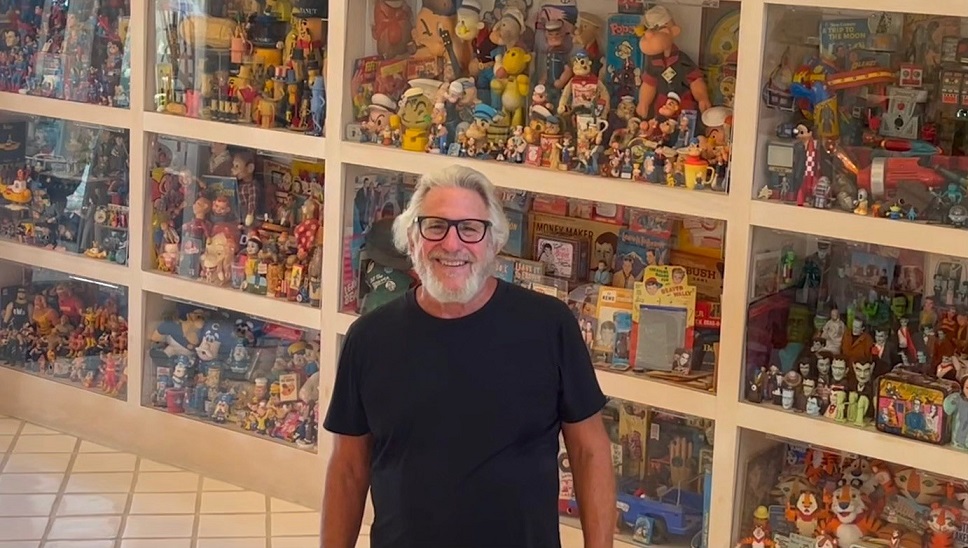 Brian Levant has had a five-decade career in the entertainment industry as a director-writer-producer. His TV credits include writing and producing Bad News Bears, Mork & Mindy, and Happy Days, and as a director, he has helmed Beethoven, The Flintstones movie, Jingle All the Way, Snow Dogs, Are We There Yet?, and several others. Levant is also a toy collector and pop culture aficionado.

In My Life and Toys (published by G Editions), Levant showcases his collection of toys based on comics, TV, and films, with photographs by Joe Pellegrini. The toys encompass decades of pop culture history and Levant’s life as a collector and entertainment industry insider. There are Flintstones and Lone Ranger items from his childhood, pieces from shows he worked on like Mork & Mindy and Happy Days, and films he directed, such as Beethoven.

Not only does My Life and Toys take readers on a nostalgia trip, it also chronicles Levant’s history as a collector and how it shaped his career. Pellegrini’s detailed photographs are accompanied by Levant’s anecdotes about how the action figures and toys inspired him, as well as their significance in pop culture.

The 480-page book features approximately 1,500 illustrations and is in hardcover format. It retails for $85 and is now available to order from geditionsllc.com.