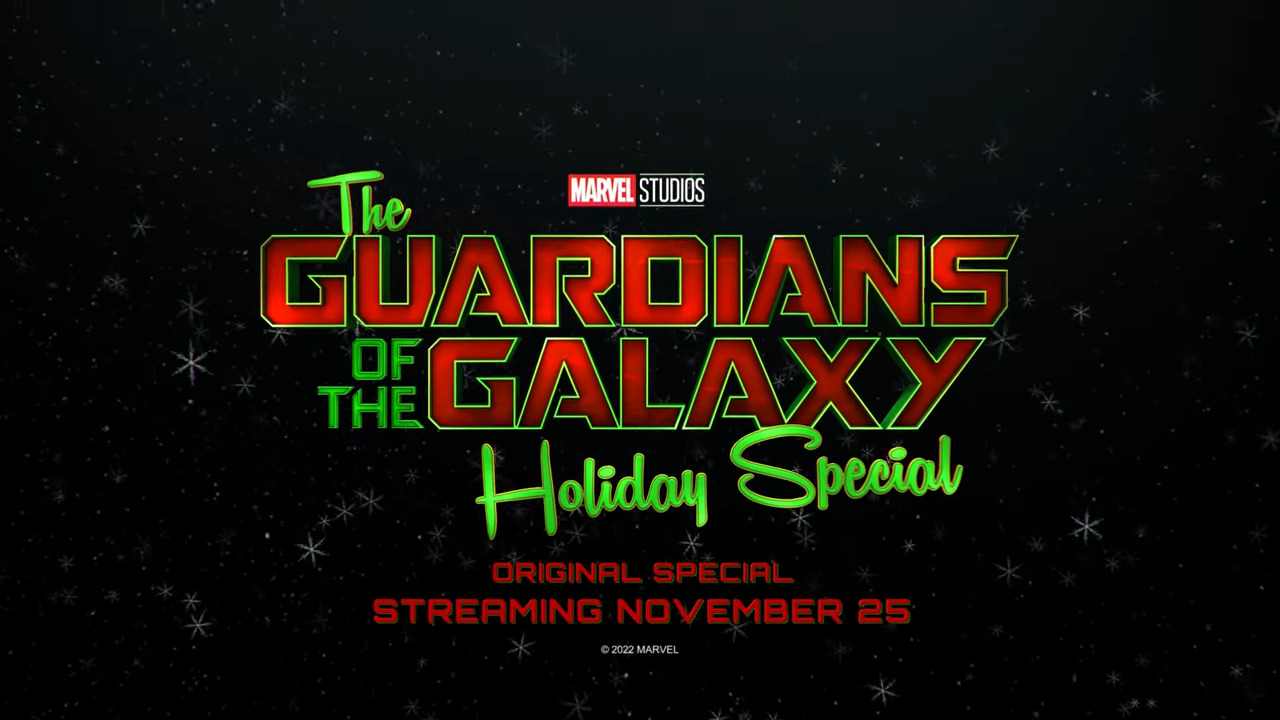 Pour a glass of eggnog and grab a plate of cookies, it’s almost time for The Guardians of the Galaxy Holiday Special. With the Disney+ special just days away, Marvel has released a featurette on the festive merriment.

The featurette opens like the pages of a classic holiday tale, leading into executive producer Kevin Feige stating that, “It is the very first thing ever conceived from Marvel Studios for Disney+.”

The short video shows behind the scenes content of director James Gunn and the cast, including Star-Lord actor Chris Pratt calling it, “a fantastic story vomited from the brain of a mad genius.” The featurette also teases more of the content, mostly scenes of the Guardians in a celebratory mood – when they aren’t kidnapping Kevin Bacon.

The Guardians of the Galaxy Holiday Special starts streaming on Disney+ on November 25, 2022.