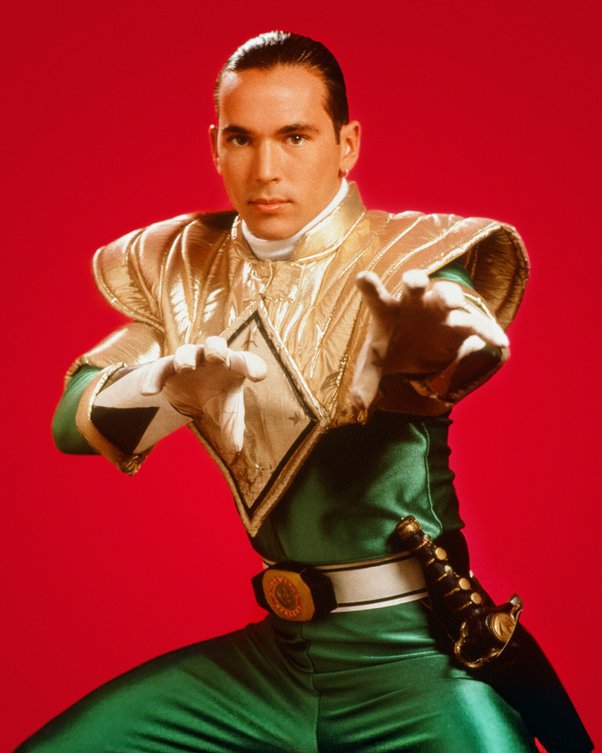 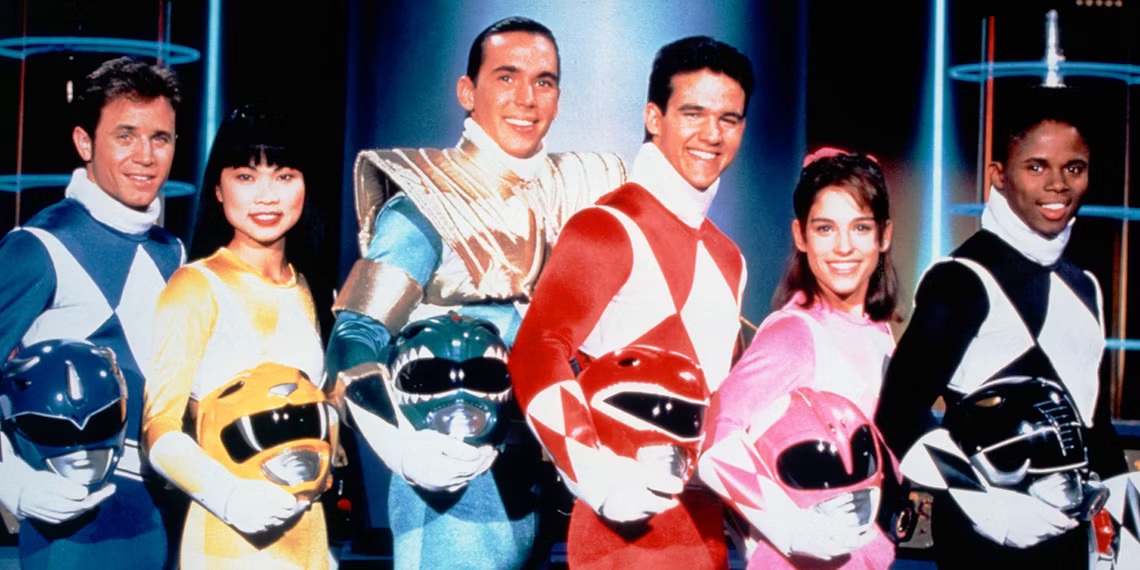 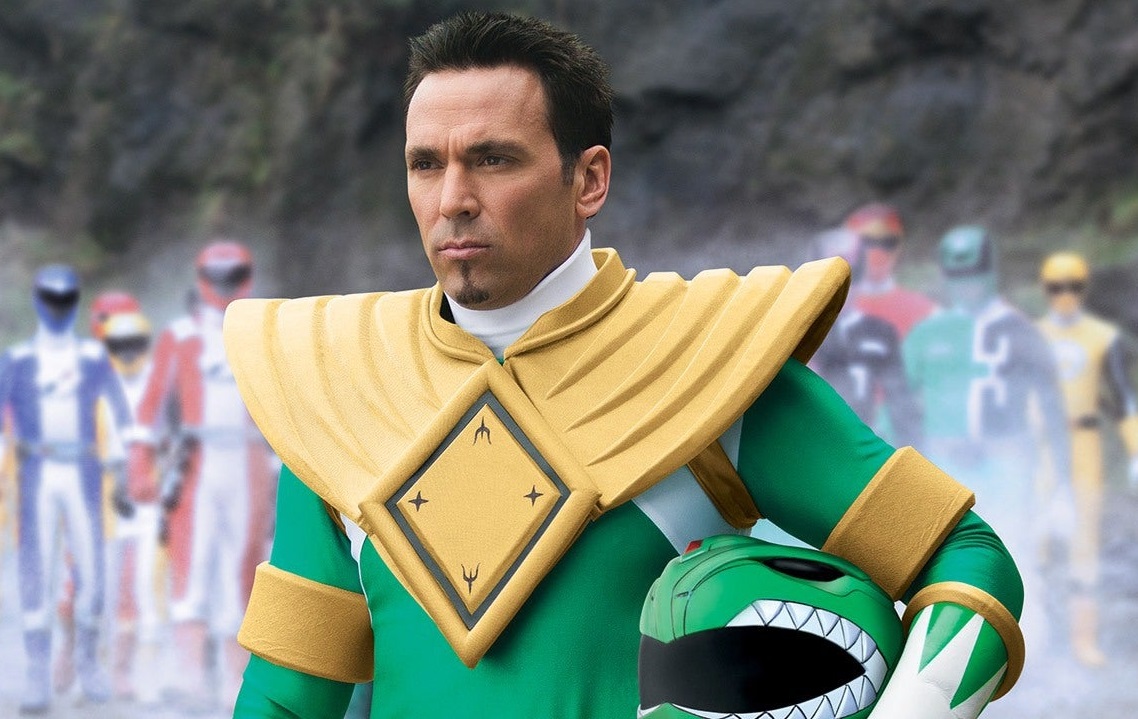 Power Rangers actor Jason David Frank died on Saturday, November 19, 2022. His cause of death is not yet available. He was 49 years old.

In a statement, Frank’s representative Justine Hunt said, “Please respect the privacy of his family and friends during this horrible time as we come to terms with the loss of such a wonderful human being. He loved his family, friends, and fans very much. He will be truly missed.”

Outside of acting, Frank was an accomplished mixed martial artist who combined established fighting styles to create his own blend of American Karate called Toso Kune Do. He fought in a few MMA bouts for companies like SuckerPunch Entertainment.

Frank was a regular on the convention circuit meeting legions of Power Rangers fans.

Many Power Rangers actors shared their thoughts after Frank’s passing. Amy Jo Johnson, who played Pink Ranger Kimberly Hart, wrote on Facebook, “Jase, you were beautiful and truly unique. My life just won’t be the same without your frenetic, hilarious, caring, driven and creative ball of energy. I will always love you, dear friend. Please Rest now In Peace…”