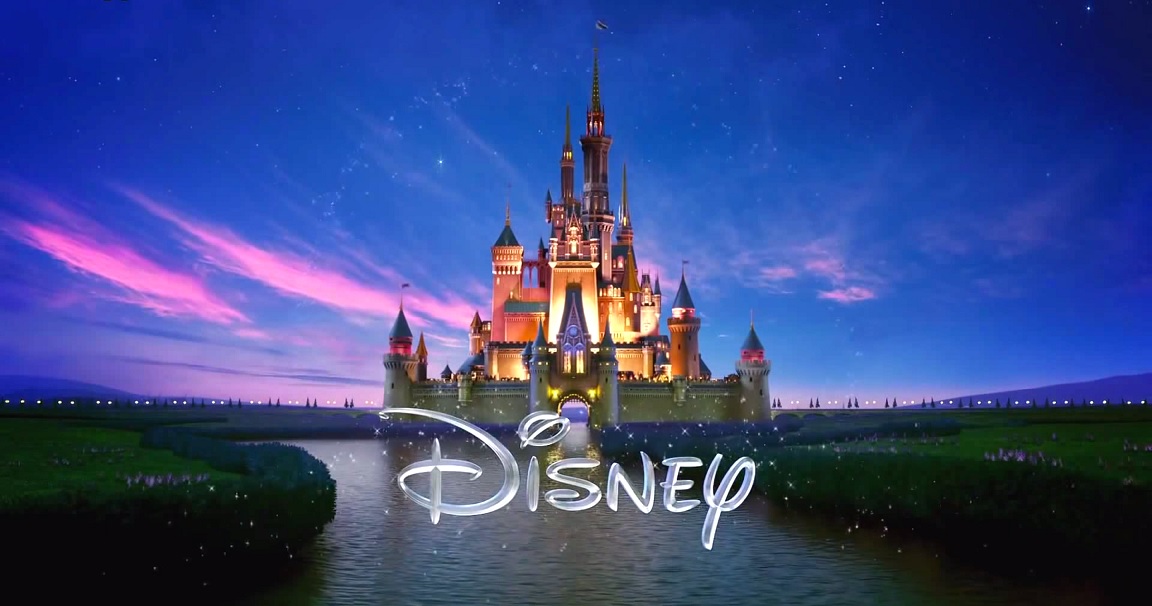 The Walt Disney Company announced that CEO Bob Chapek is stepping down and Bob Iger is returning to that position. Disney’s board of directors dropped the news on Sunday, November 20, 2022.

“We thank Bob Chapek for his service to Disney over his long career, including navigating the company through the unprecedented challenges of the pandemic,” Board Chairwoman Susan Arnold said in a statement. “The Board has concluded that as Disney embarks on an increasingly complex period of industry transformation, Bob Iger is uniquely situated to lead the company through this pivotal period.”

The news comes as a surprise considering Chapek signed a multi-year contract in June 2022. It also includes the caveat that Iger’s return will be temporary.

According to the Board, Iger “has agreed to serve as Disney’s CEO for two years, with a mandate from the Board to set the strategic direction for renewed growth and to work closely with the Board in developing a successor to lead the company at the completion of his term.”

Chapek’s time as CEO began during the COVID-19 pandemic when theme parks were shut down, film and TV production was stopped, and movie theaters were closed. To counter those issues, Chapek put the focus on digital programming on Disney+. His tenure was marked by some controversy, including law suits between Disney and Black Widow star Scarlett Johansson over pay for the film and Disney’s lackluster response to Florida’s “Don’t Say Gay” bill. Disney has also faltered in recent months with a freeze on hiring, layoffs expected in the near future, and loss in streaming subscriptions, which Disney countered by raising the price of the service.

Iger’s business entertainment career began in 1974 at ABC, then he became the network’s leader when Disney bought ABC in 1995. He became CEO of Disney in 2015, and during his tenure, Disney acquired Pixar, Marvel, Lucasfilm, and Fox. He had stepped down from the Disney CEO position in February 2020, but still served as executive chairman until early 2022.

“I am extremely optimistic for the future of this great company and thrilled to be asked by the Board to return as its CEO,” Iger said in a statement. “Disney and its incomparable brands and franchises hold a special place in the hearts of so many people around the globe – most especially in the hearts of our employees, whose dedication to this company and its mission is an inspiration. I am deeply honored to be asked to again lead this remarkable team, with a clear mission focused on creative excellence to inspire generations through unrivaled, bold storytelling.”