$40K in Comics, Cards Stolen from Wizard’s Comics and Collectibles 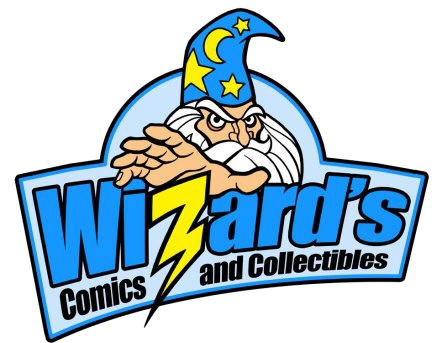 Wizard’s Comics and Collectibles in Edmonton, Alberta, Canada was broken into on Saturday, January 14, 2023. The thieves stole comics and collectibles from their display cases. The Edmonton Police Service is investigating the theft.

Store owner Dane McKay reported that the thieves smashed the door some time between midnight and 9 AM Saturday morning. McKay stated that they stole at least $40,000 in comics, Magic the Gathering cards, and Pokémon cards.

The stolen items included store inventory and customer consignments. Store employee Clint Nahayowski told CTV News that he had a signed copy of Saga #1, Marvel books from the ‘60s, the first appearance of Electra in Daredevil #168, and more at the store.

The theft occurred less than a week after a theft at CaptCan Comics in Branford, Ontario.