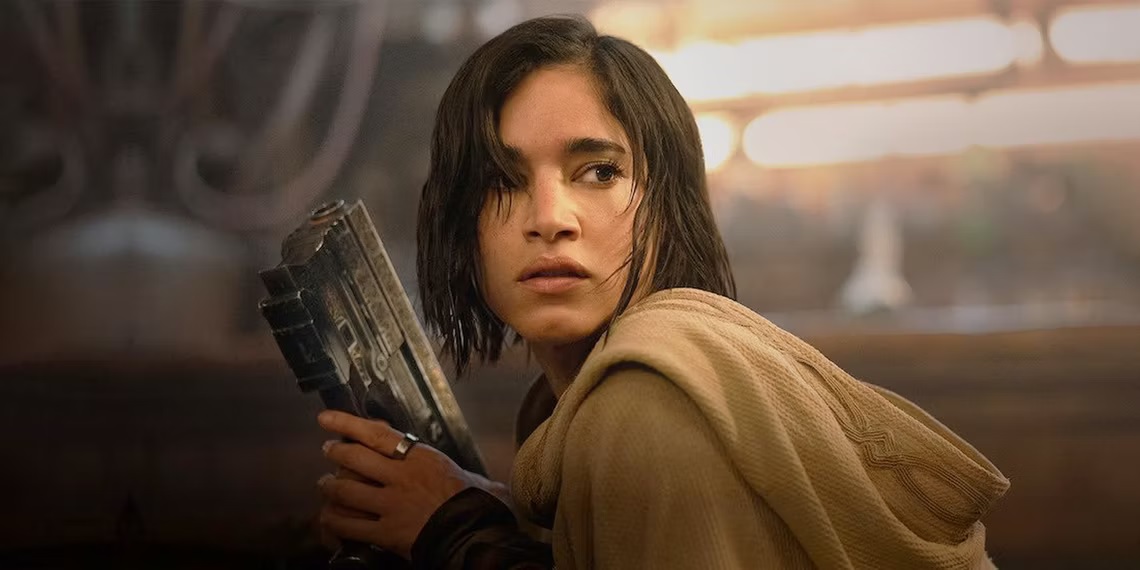 The date was announced as a part of Netflix’s sizzle reel that showcases the streamer’s slate of films in 2023. The Rebel Moon footage shows Sofia Boutella as Kora, Djimon Hounsou as General Titus, and Charlie Hunnam in an undisclosed role.

“When a peaceful colony on the edge of the galaxy finds itself threatened by the armies of the tyrannical Regent Balisarius, they dispatch a young woman with a mysterious past named Kora to seek out warriors from neighboring planets to help them take a stand,” the movie’s description reads.

Snyder originally pitched the concept of Rebel Moon as a potential Star Wars movie. Once that was scraped, it was restructured as the beginning of a new science fiction franchise. Snyder filmed both Rebel Moon and its unnamed sequel back to back, which recently wrapped.

The Rebel Moon footage starts at 2:03 in the Netflix sizzle reel.