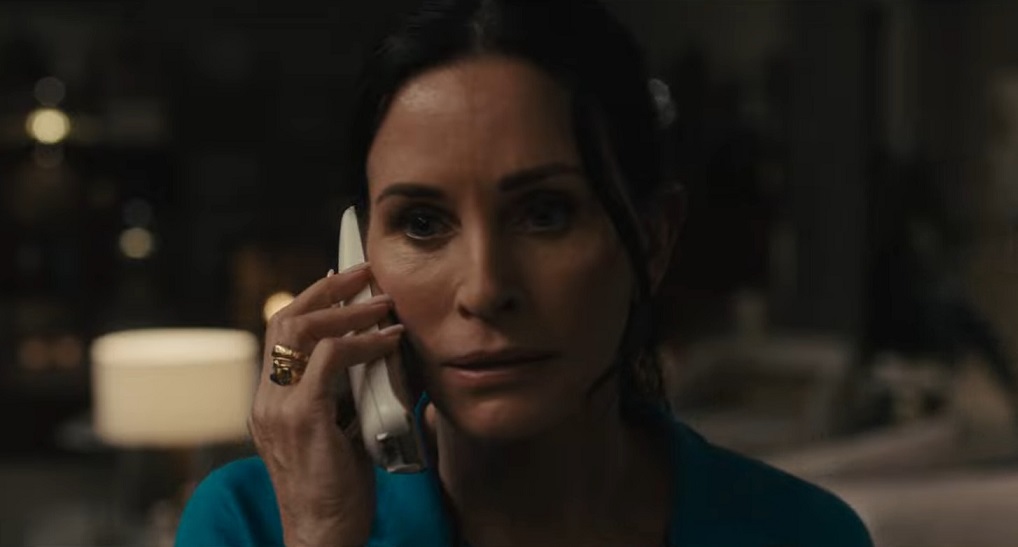 Sisters Sam (Melissa Berrera) and Tara Carpenter (Jenna Ortega), and siblings Chad (Mason Gooding) and Mindy Meeks-Martin (Jasmin Savoy Brown) have tried to move on from the bloody events of Scream 5 by relocating to New York City. But a new killer has suited up as Ghostface, and in the trailer he or she is not shy about attacking them in the corner store or on a crowded subway car.

The trailer shows Gale Weathers (Courteney Cox) investigating and challenging the latest killer, and popular Scream 4 character Kirby Reed (Hayden Panettiere) makes her return to the franchise. The footage also teases a Ghostface museum/shrine filled with the killer’s costumes, Billy Loomis’ shirt, the outfit Tatum Riley was wearing when she died, a sketch of Kirby, and much more.

Scream VI is directed by Matt Bettinelli-Olpin and Tyler Gillett, the pair who co-directed the fifth installment. Voice actor Roger Jackson is back for his sixth round of voicing Ghostface. New cast members include Devyn Nekoda, Josh Segarra, Tony Revolori, and Dermot Mulroney.