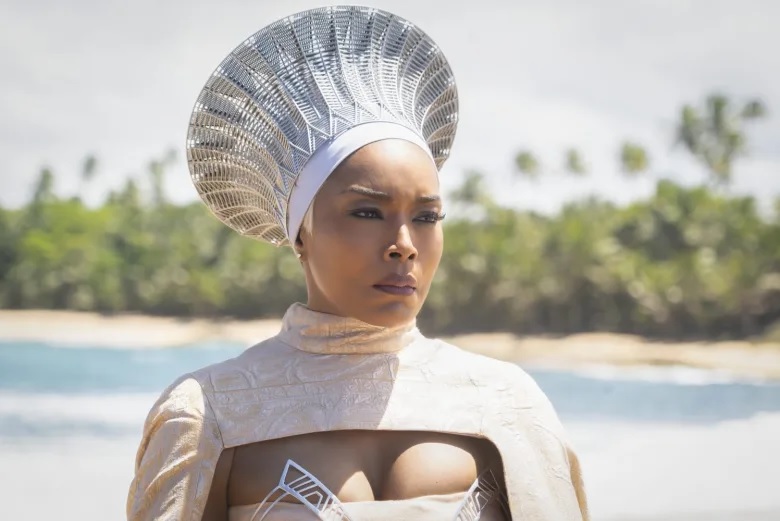 Angela Bassett has made MCU history with an Academy Award nomination for Best Supporting Actress for her role as Queen Ramonda in Black Panther: Wakanda Forever. While the MCU films have scored nominations in technical categories, this is the first time that an actor or actress was nominated for an Oscar for their work in a Marvel Cinematic Universe movie.

In Wakanda Forever, Bassett reprised her role as Queen Ramonda of Wakanda who is grieving the loss of her son T’Challa (who was played by the late Chadwick Boseman in the first film). Bassett, who already won a Golden Globe for her work in Wakanda Forever, is favored to win the Best Supporting Actress award, according to most Oscar predictions.

This is Bassett’s second Oscar nomination; her first was for the 1994 biopic What’s Love Got to Do with It, in which she played singer Tina Turner.