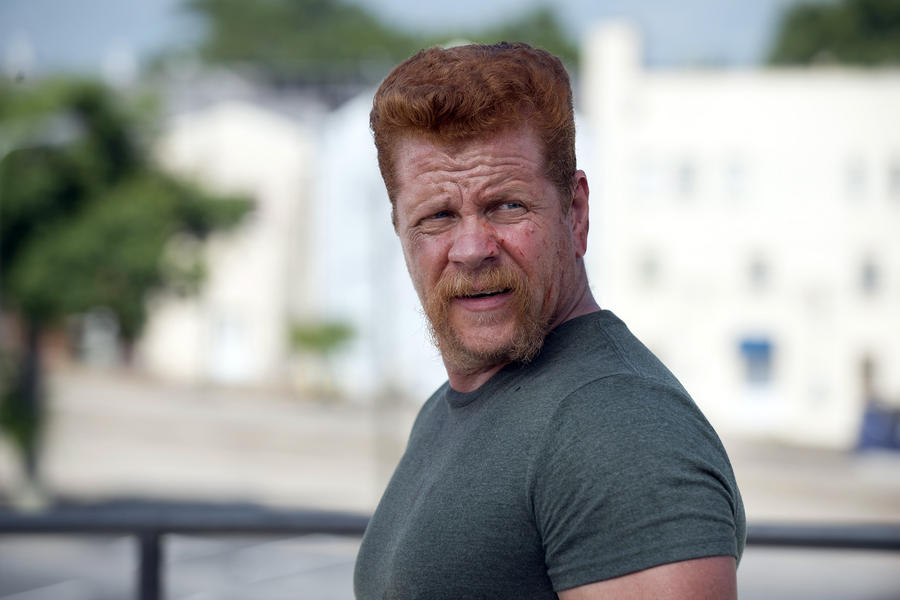 A new Lex Luthor is ready to torment the Man of Steel. The Walking Dead star Michael Cudlitz has been cast as Lex for the third season of Superman & Lois.

In the show, Lex will have the public persona of the powerful billionaire who runs LexCorp while also being a psychopath dominating the criminal underworld. His story will pickup after he’s been out of the public eye for years and is bent on getting revenge against Superman (Tyler Hoechlin) and Lois (Elizabeth Tulloch) for perceived injustices from the past.

Cudlitz is well known for playing Abraham, The Walking Dead’s tough and rugged survivor who was memorably killed by Negan with his barbed wire covered baseball bat. He is also known for his role as Officer John Cooper on TNT’s cop drama Southland. Cudlitz was also recently in The Kids Are Alright, he voiced Josef/Red Rush in Invincible, and he starred in the short-lived procedural Clarice.

Season three begins weeks after Superman stopped Ally Allston. Lois and Clark are working at the Smallville Gazette, trying to balance their secret identities with that superhero life, while Jordan wrestles with superpowers and Jonathan with personal identity.