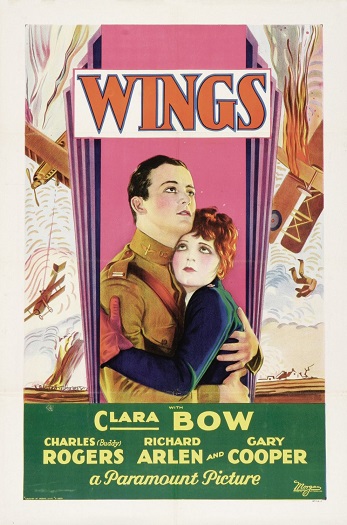 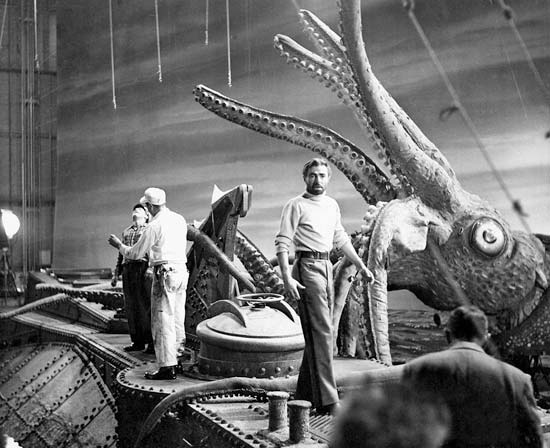 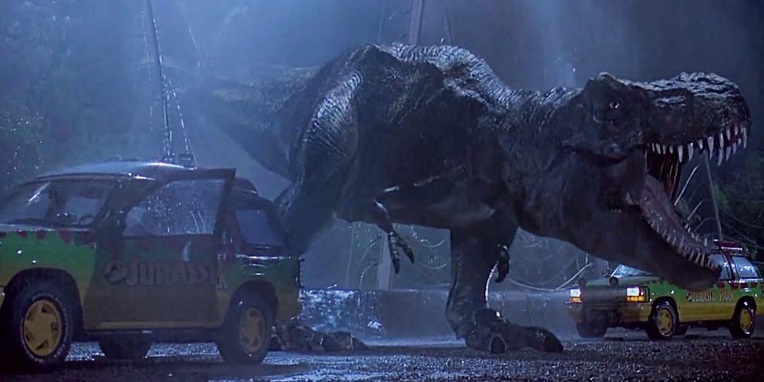 Since 1929 visual effects Academy Awards have been given to 78 movies. This year Ex Machina, Mad Max: Fury Road, The Martian, The Revenant, and The Force Awakens will battle for the prize of Best Visual Effects.

In celebration of the brilliant visual/special effects achievements made, the Burger Fiction YouTube channel created the supercut, “Every Best Visual Effects Winner. Ever.” The video starts all the way back in 1929 with the first Academy Award winner, Wings, when the award was called Best Engineering Effects.

The video celebrates everything from the flying horse in 1940’s The Thief of Baghdad to the ocean’s depths in 1954’s 20,000 Leagues Under the Sea, futuristic technology in 1968’s 2001: A Space Odyssey, space battles in 1978’s Star Wars, live-action and animation in 1988’s Who Framed Roger Rabbit?, the dinosaurs in 1993’s Jurassic Park, Best Visual Effects and Best Picture winner 2003’s The Lord of the Rings: The Return of the King, to space exploration in 2013’s Gravity.