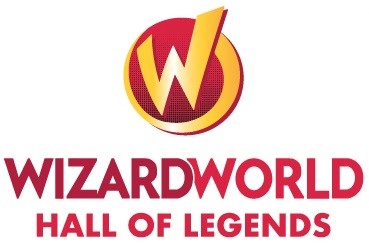 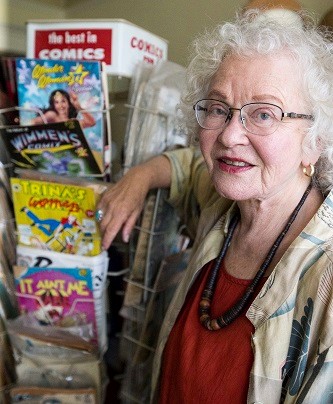 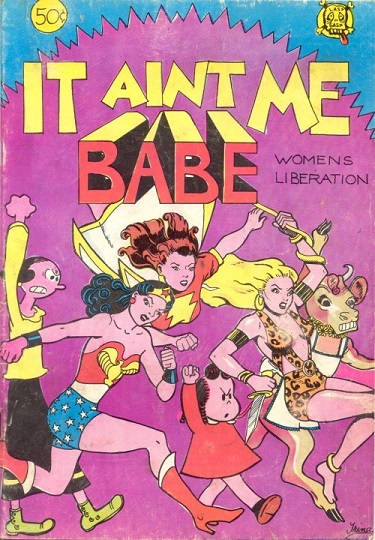 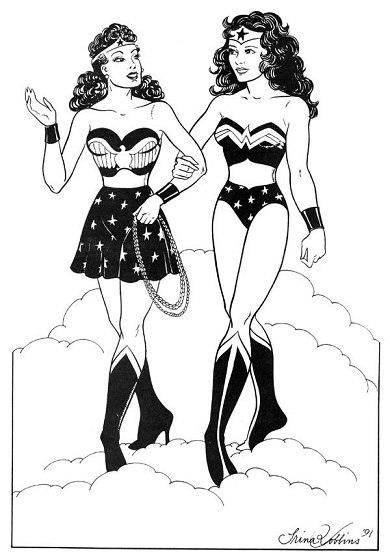 Writer, cartoonist, historian, and Eisner Hall of Famer Trina Robbins was named the second honoree in the Wizard World Hall of Legends. This new initiative was created to celebrate the artists, writers, and insiders who have built the industry and those who continue the traditions. Robbins will receive the award during a ceremony at Wizard World Sacramento on Friday, June 16, 2017.

In 1970, Robbins produced the first all-woman comic book entitled It Ain’t me, Babe. Two years later she was one of the founding mothers behind Wimmin's Comix, the longest-lasting women’s anthology comic book running from 1972 to 1992. During the mid-1980s, Robbins grew tired of hearing publishers and editors say that girls don't read comics and that women had never drawn comics. So, she, along with Catherine Yronwode, wrote Women and the Comics – the first of what would become a series of histories of women cartoonists. Robbins was responsible for rediscovering forgotten women cartoonists like Nell Brinkley, Tarpe Mills, Barbara Hall, and Lily Renee.

Over 30 years ago, Robbins made history as the first female artist to draw Wonder Woman for DC Comics in 1986. She later revisited Wonder Woman in 1996 with Colleen Doran in The Once and Future Story in 1998.

“I’m very pleased to be recognized by Wizard World and accept this in honor of the many women who continue to make their marks in comics. I’m looking forward to meeting the many talented creators in Sacramento next week,” said Robbins.

“Trina has paved a path and elevated all women in the comics industry for decades; from her early work in the underground space, to being the first female artist to draw Wonder Woman, to her continued efforts to highlight the work of female creators, she has spent her entire career in the comics industry as a true trailblazer. Her work as a creator and pioneer in the comics world makes her an ideal selection to the Wizard World Hall of Legends,” added John D. Maatta, Wizard World President and CEO.

Robbins joins Rob Liefeld, creator of the popular Cable, Deadpool, X-Force, and Youngblood franchises, who was presented the inaugural award on June 2 in Philadelphia.