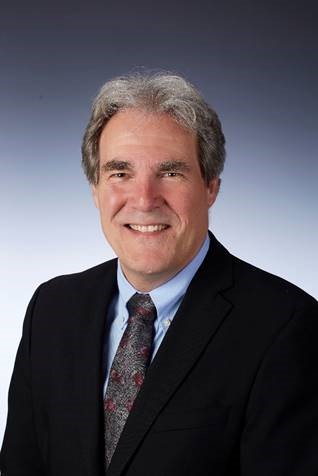 “Pete is a widely respected concert poster authority who brings a wealth of knowledge and experience to Heritage Auctions’ Entertainment staff,” Heritage Entertainment Director Garry Shrum said. “His level of expertise about concert posters is beyond debate. His background as a collector and as someone who has extensive experience in many roles throughout the music industry is the foundation of his vast range of knowledge.”

Howard founded, published, and edited ICE magazine, which England-based New Musical Express once called “probably the best source of CD news in the world,” for 19 years. He was also a contributing editor for Rolling Stone magazine, where his work included a regular CD news column, and authored Goldmine magazine’s in-depth 1995 cover story on collectible concert posters. He has been an avid collector and documentarian of vintage concert posters for more than a quarter of a century. Some of his posters and music artifacts have been displayed by eight different museums worldwide, from Los Angeles to New York to Paris. The Rock and Roll Hall of Fame and Museum in Cleveland had 10 of Howard’s posters on display when it opened in ’95 and rotated many of his other artifacts throughout its exhibits over the next 14 years.

Howard has appeared often in the media as an expert in the field of music. He has been quoted in the New York Times, Wall Street Journal, Washington Post, Chicago Tribune, New York Daily News, Billboard, TV Guide, Playboy, USA Today, Vogue, Entertainment Weekly, and Los Angeles Times. He has also appeared on CNN and Geraldo Rivera’s TV show, and recorded pilots for PBS-TV and MTV.

His expertise has evolved from his love of music. His extensive professional background includes multiple roles within the music industry, from disc jockey to CBS Records executive to head of the radio syndication firm that created Earth News and Country News.

“Joining Heritage Auctions is the culmination of a lifetime of collecting for me,” Howard said. “I’ve purposely worked in music my entire life, and have been a very serious collector since the age of 11, starting with baseball cards, so coming here is a perfect marriage of the two worlds. This position will allow me to work my extensive contacts in the field of music and to also prolifically learn and grow into my role at such an enormous, successful company. I sincerely can’t think of another firm I would rather have joined at this stage in my life.”