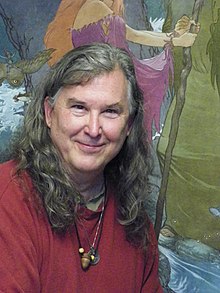 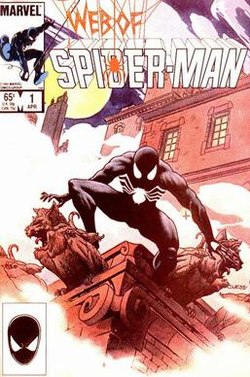 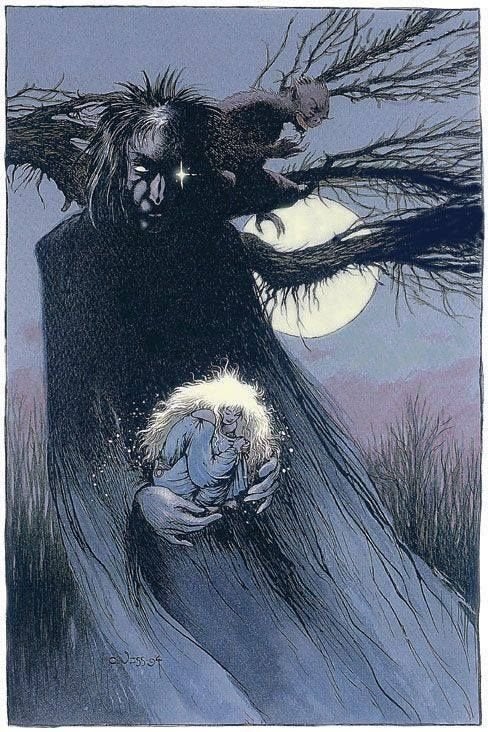 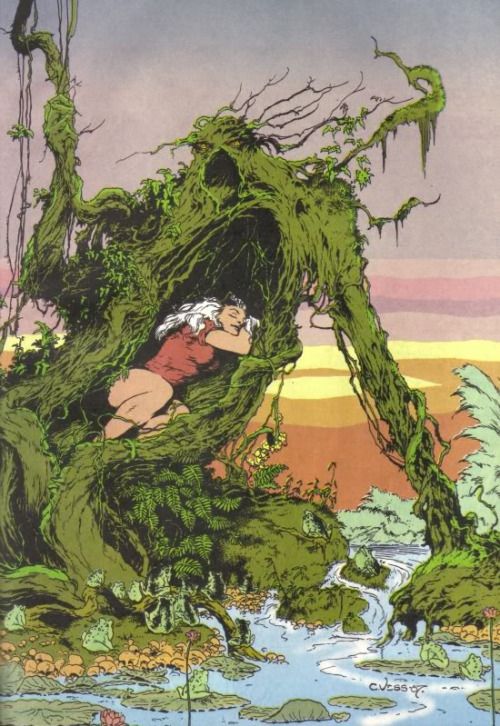 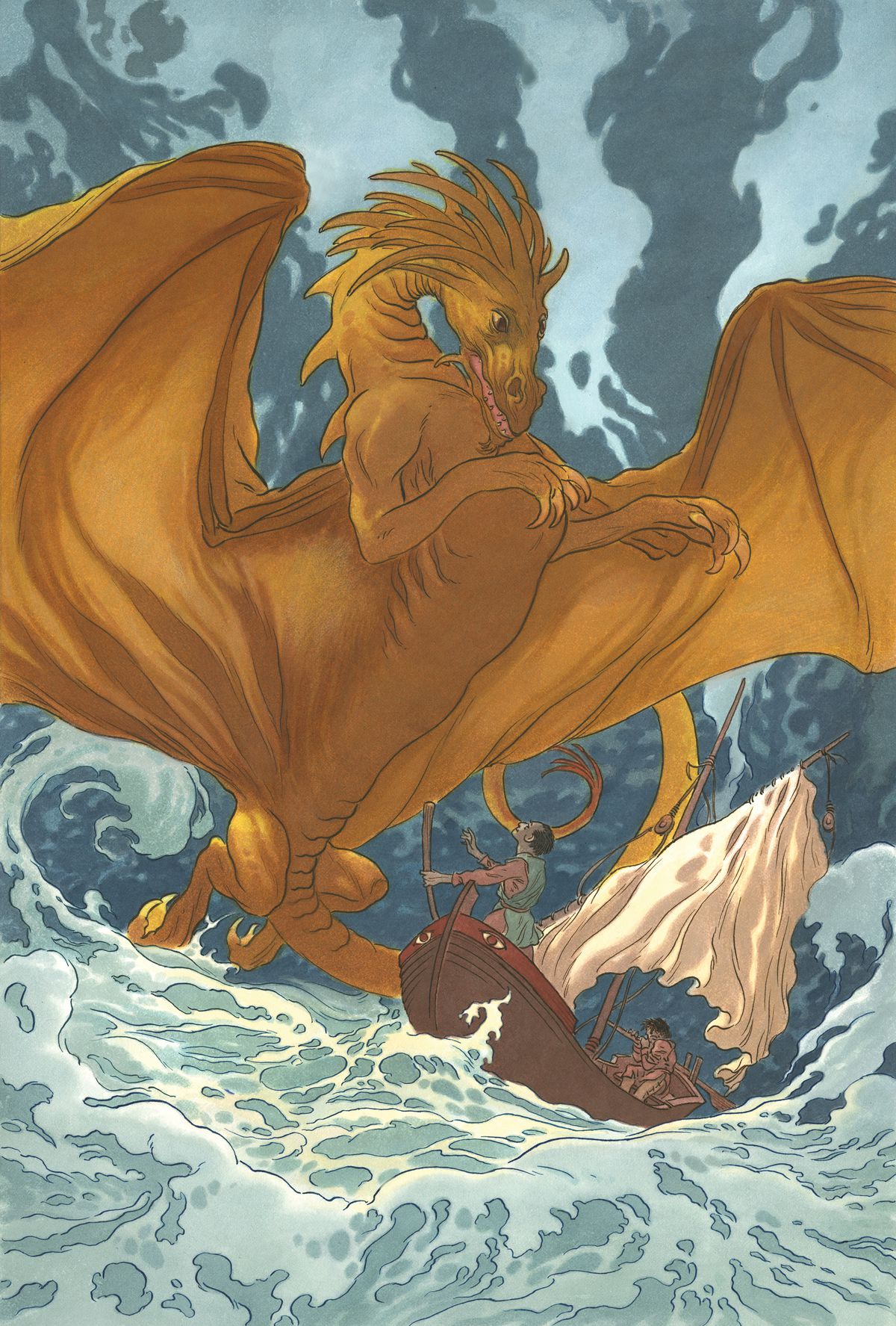 Talented illustrator Charles Vess has been drawing ever since he was old enough to hold a crayon and reach the nearest wall. The fantasy and comic artist was born on June 10, 1951, making this week his 68th birthday. As such, it seems like the ideal time to trace the fantastic career of this inventive creator.

While attending Virginia Commonwealth University, Vess’ comics appeared in the comic tabloid, Fan Free Funnies, published by the student newspaper. After graduating with a BFA in 1974, Vess worked as a commercial animator for Candy Apple Productions in Richmond, Virginia. He later moved to New York City and became a freelance illustrator, contributing to such publications as Heavy Metal, Klutz Press, and National Lampoon. During this time, Vess also wrote and illustrated The Horns of Elfland for Archival Press. Between 1980 and 1982, Vess served as an art instructor at the Parsons School of Design in New York. At the same time, his art appeared in one of the first major museum exhibitions of science fiction and fantasy art, held at the New Britain Museum of American Art.

By the late 1980s into the early 1990s, Vess had found a niche in the world of fantasy comic art. He worked on The Raven Banner: A Tale of Asgard for Marvel Comics, The Book of Night for Dark Horse Comics and “The Warriors Three Saga” in Marvel Fanfare #34-37. Vess also painted the cover for the debut issue of Web of Spider-Man, wrote and drew a backup story in The Amazing Spider-Man #277 and crafted the Spider-Man: Spirits of the Earth graphic novel. Outside of Marvel, Vess illustrated the official comic book adaptation of Steven Spielberg’s Hook and had an 11-issue run as cover artist of Swamp Thing for DC Comics.

During this time, Vess began one of his best-known collaborations with writer Neil Gaiman. After illustrating “The Land of Summer's Twilight,” Vess worked on several issues of Gaiman’s critically acclaimed series, The Sandman. His work on Sandman #19 won the World Fantasy Award for Best Short Story, the only comic book to hold the honor. Vess later contributed eight drawings for Sandman #62, illustrated the final issue of the series, and drew the covers for the Books of Faerie spinoff series Molly's Story.

Vess and Gaiman collaborated again on the four-part series Stardust, a prose novella for which Vess contributed 175 paintings. Stardust won an Alex Award from the American Library Association, as well as a Mythopoeic Award, and awarded Vess the 1999 World Fantasy Award for Best Artist. In 2009, Vess adapted a poem by Neil Gaiman into the children's book, Blueberry Girl, for HarperCollins. Along with his work with Gaiman, Vess has also illustrated a series of anthologies for Viking Press, including The Green Man: Tales from the Mythic Forest, The Faery Reel: Tales from the Twilight Realm, and The Coyote Road: Trickster Tales.

Over the course of his 45-year career, Vess’ art has been featured in many gallery and museum exhibitions across the nation, as well as Spain, Portugal, the UK, Italy, and France. More recently, Saga Press published The Books of Earthsea following four years of intense collaboration between Vess and author Ursula K. Le Guin. This definitive collection of all things Earthsea is over 1,000 pages and features 56 color and black and white illustrations. “Charles’ work is very generous to allow readers to exercise their imaginations while also giving them a fully formed beautifully articulated worldview, just as my mother did as a writer,” Downes-Le Guin said.