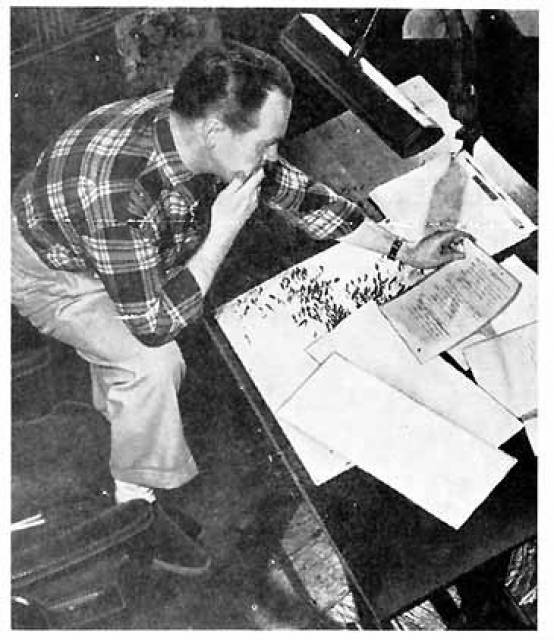 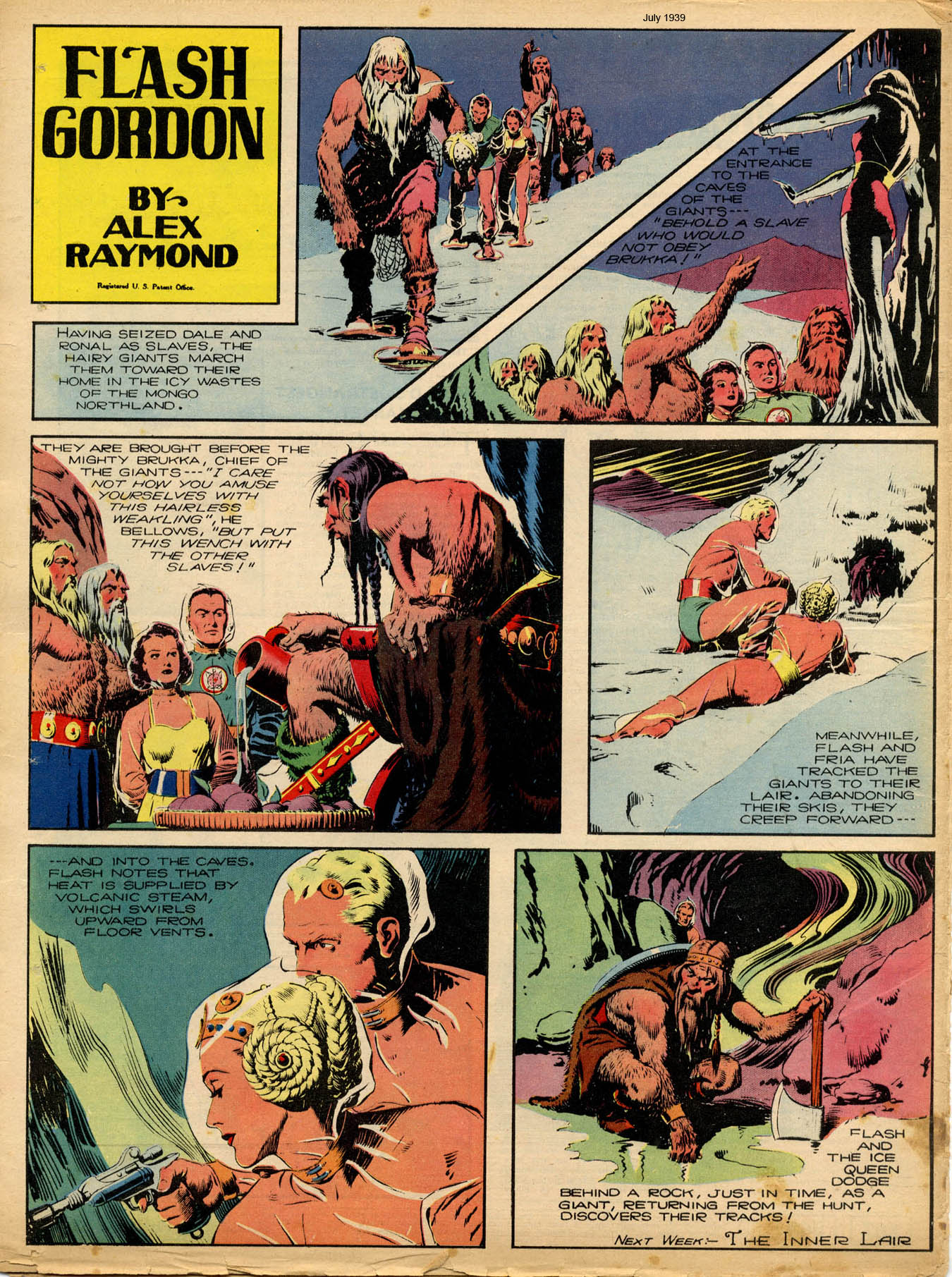 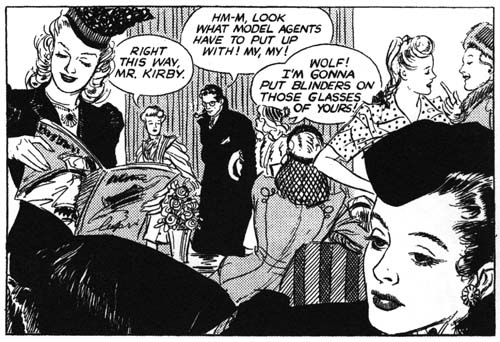 Over the years, cartoonist Alex Raymond has been cited as the inspiration for comic greats including Jack Kirby, Bob Kane, Russ Manning, and Al Williamson. As October 2 marks what would have been the illustrators’ 110th birthday, now is the perfect time to track the history of this much-imitated artist.

Born in 1909 in New Rochelle, New York, Raymond’s father loved drawing and fostered his son’s love of drawing from an early age. After attending the Grand Central School of Art in New York, Raymond began working as a solicitor for a mortgage broker. By the early 1930s, he quit his job and was assisting Russ Westover on his Tittle the Toiler comic strip. He later joined King Features Syndicate as a staff artist where he would produce some of his greatest artwork. At this time, Raymond assisted Lyman Young on Tim Tyler’s Luck, Chic Young on Blondie, and illustrated the espionage adventure strip Secret Agent X-9 with Dashiell Hammett.

Towards the end of 1933, King Features approached Raymond to create a strip that could compete with Buck Rogers. Together with pulp fiction veteran Don Moore, Raymond introduced the science fiction epic Flash Gordon. The space opera follows the adventures of the titular athlete and Yale graduate as he saves Earth from various threats, most frequently his archenemy Ming the Merciless. Raymond’s work on the visually sumptuous strip led to him becoming one of the most highly regarded and imitated in the comic industry. Flash Gordon was subsequently adapted into many other media, including three Universal movie serials, television series, feature film, animated series, and more.

Raymond and Moore also created the complementary strip Jungle Jim as a topper for Flash Gordon. This strip chronicled the adventures of Asia-based hunter Jim Bradley, and was also adapted for radio, film, comic book and television. Raymond later left King Features to enlist in the US Marines, where he served until 1946. Raymond was unable to return to Flash Gordon, as Austin Briggs had assumed duties, but was offered the opportunity to create a new strip for King Features. Co-created with Ward Greene, the eponymous strip centered on the escapades of ex-Marine turned private detective Rip Kirby. The strip itself spanned five decades, running between 1946 and 1999.

The photorealistic style of Raymond’s work has been chastised by critics for “making his pictures too realistic, too gorgeous for its own sake,” while other comment that it is this very method that, “plunges the reader into the story.” Along with inspiring countless comic artists, George Lucas also cited Raymond’s Flash Gordon as a major influence on his Star Wars films. Over his career, Raymond received a Reuben Award from the National Cartoonists Society – later serving as president of the society in 1950 and 1951 – and was inducted into the Will Eisner Comic Book Hall of Fame and the Society of Illustrators Hall of Fame.

Although he tragically passed away at 46 following an automobile accident, Raymond has remained a key influence on many of the most influential and important comic book artists of all time.