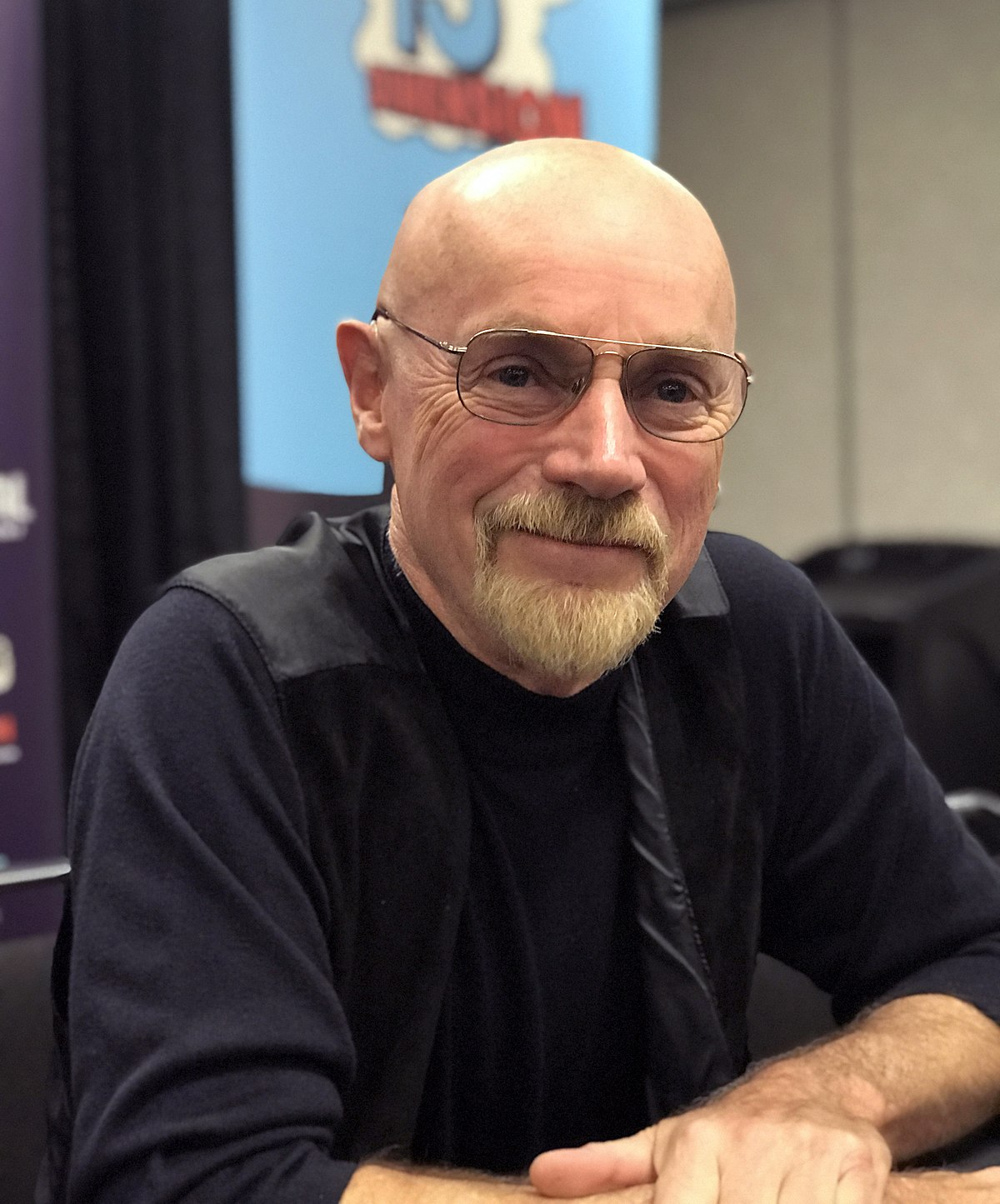 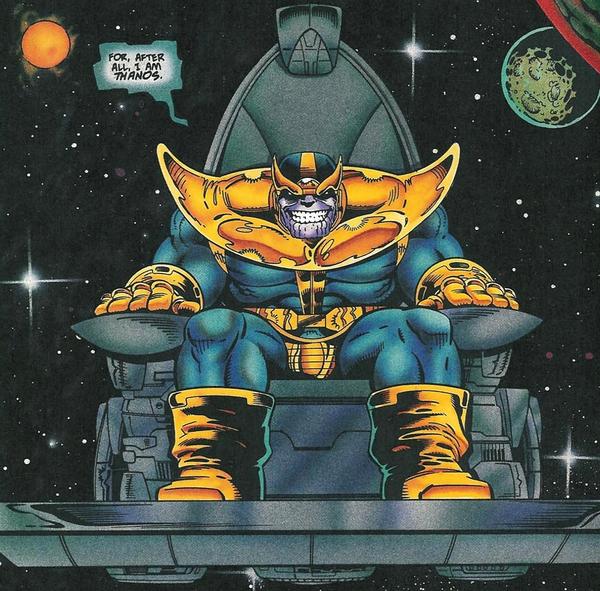 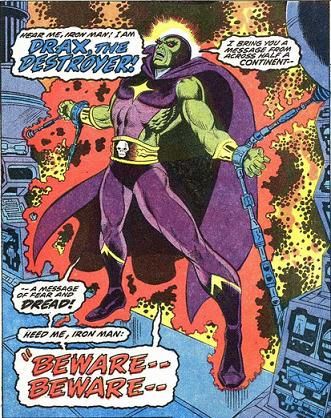 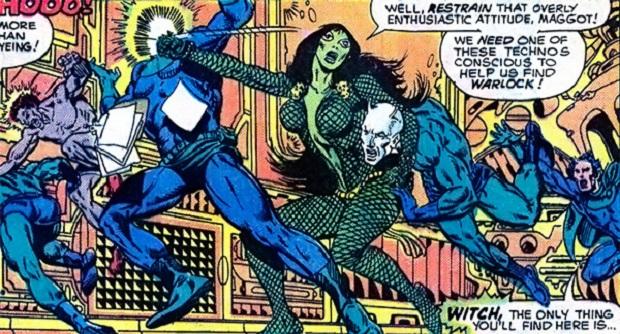 Throughout his exhaustive comic history, Jim Starlin has penned some of the greatest cosmic stories of all time. While the writer-artist has worked for many of the top publishers, his time at Marvel Comics played a considerable role in the Marvel Cinematic Universe as we know it. Not only did he co-create such fixtures as Thanos, Drax the Destroyer and Gamora, but he also revamped icons Captain Marvel and Adam Warlock.

Born on October 9, 1949, James P. Starlin initially served as an aviation photographer for the US Navy. In his off time, Starlin drew and submitted various comics, even selling stories to DC Comics. After leaving the Navy, he provided work for several fan publications before officially joining the comics industry in 1972. At this time, Starlin worked for Ray Thomas and John Romita over at Marvel Comics. He got his start finishing pages in The Amazing Spider-Man, but later drew issues of The Invincible Iron Man. This included The Invincible Iron Man #55 which introduced his creations Thanos and Drax the Destroyer. Shortly thereafter he introduced Gamora as the adopted daughter of the Mad Titan. All of these creations have been substantially adapted from the comics into multiple forms of media, most notably Guardians of the Galaxy, Avengers: Infinity War, and Avengers: Endgame.

Starlin later took over as plotter on Captain Marvel, where he developed an elaborate story arc that spread the villainous Thanos across a number of Marvel titles. Around this time, Starlin also contributed a number of stories to the independent science fiction anthology Star Reach. Together with writer Steve Englehart, Starlin co-created Shang-Chi, the titular character in the Master of Kung Fu series. This creation is also joining the MCU with the upcoming film Shang-Chi and the Legend of the Ten Rings in 2021. Following his work on Master of Kung Fu, Starlin took over the Adam Warlock series where he introduced complex space opera and psychological themes – and of course, more Thanos.

In the early 1980s, Starlin transitioned over to DC Comics where he co-created the supervillain Mongul in DC Comics Presents before introducing the character of Vanth Dreadstar in Epic Illustrated which went on to star in his own long-running title. As death and suicide were recurring themes in Starlin’s work, he was given the opportunity to produce the one-shot The Death of Captain Marvel. Starlin and Bernie Wrightson also produced the benefit comics Heroes for Hope and Heroes Against Hunger. Towards the end of the ‘80s, Starlin assumed writing responsibilities on Batman, later penning Batman: The Cult and Batman: A Death in the Family. His additional DC work included The Weird, Cosmic Odyssey and drew Gilgamesh II.

In his later career, Starlin returned to Marvel for a revival of the Silver Surfer series that, unsurprisingly, incorporated Thanos. This arc led to The Infinity Gauntlet miniseries and its crossover storyline, before leading into the subsequent miniseries The Infinity War and Infinity Crusade. He also wrote Marvel: The End, Thanos, Mystery in Space, Death of the New Gods, Rann-Thanagar Holy War, Strange Adventures, and Stormwatch.

Across his almost five decades in comics, Starlin has been nominated for and won his fair share of honors, including several Shazam, Inkpot, Eagle, Haxtur, and British Fantasy awards. He was also inducted into the Eisner Award Hall of Fame in 2017 and has served as an Inkwell Awards Special Ambassador since 2014. While a hand injury from 2016 has limited Starlin’s workload, the prolific creator continues to lend his unique brand of cosmic macabre to the comic world.