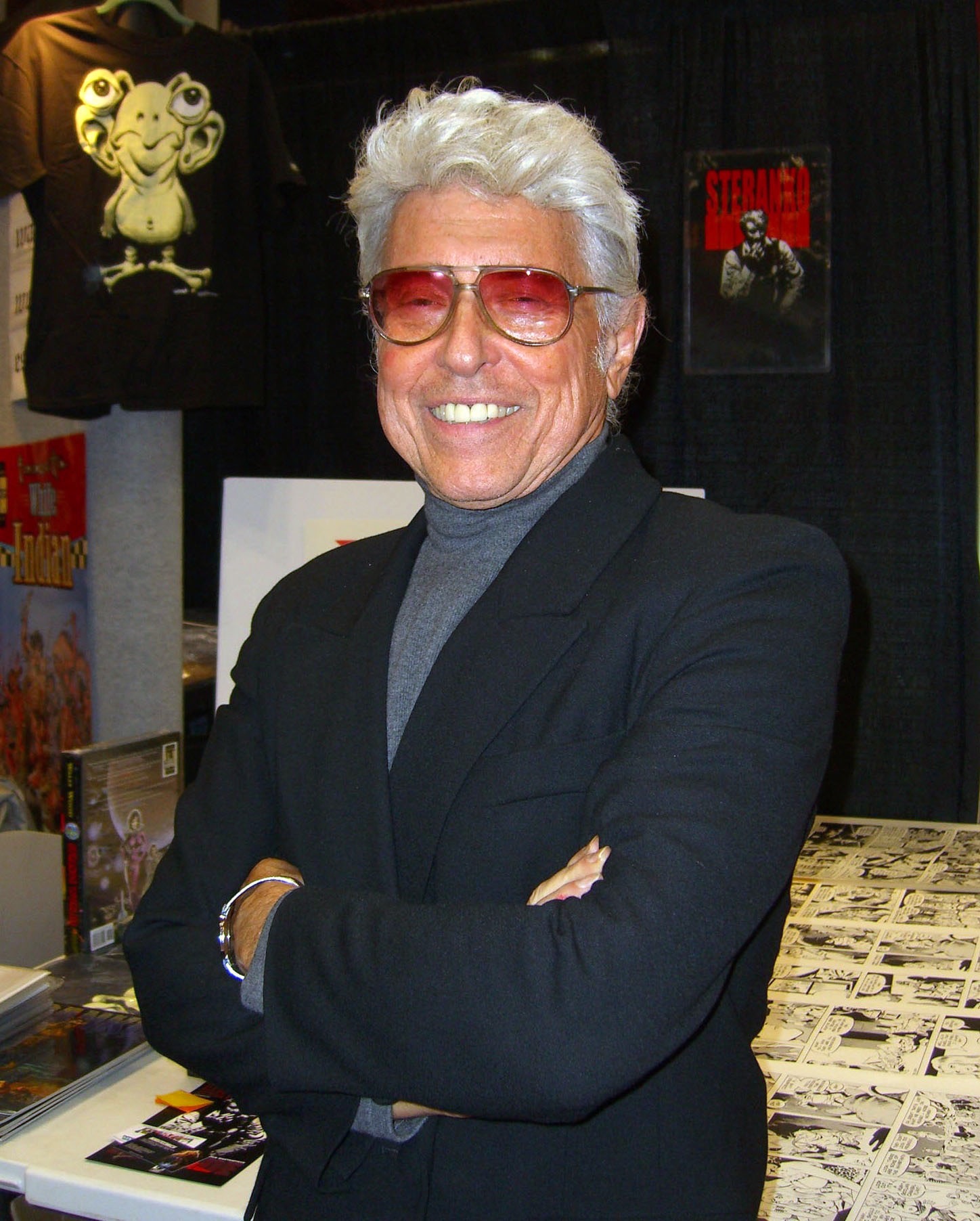 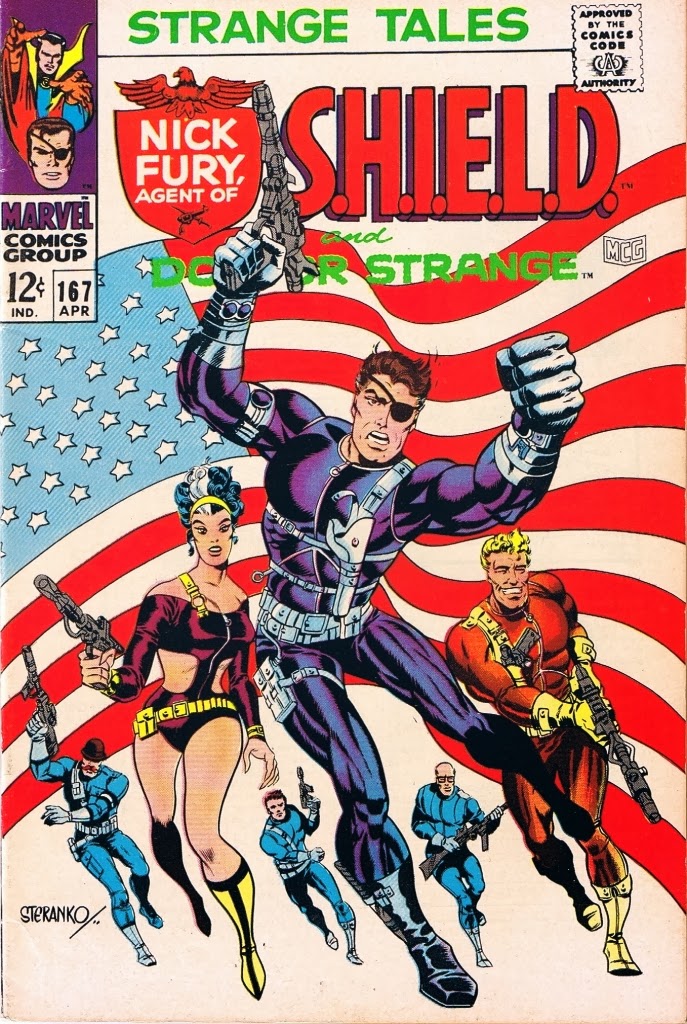 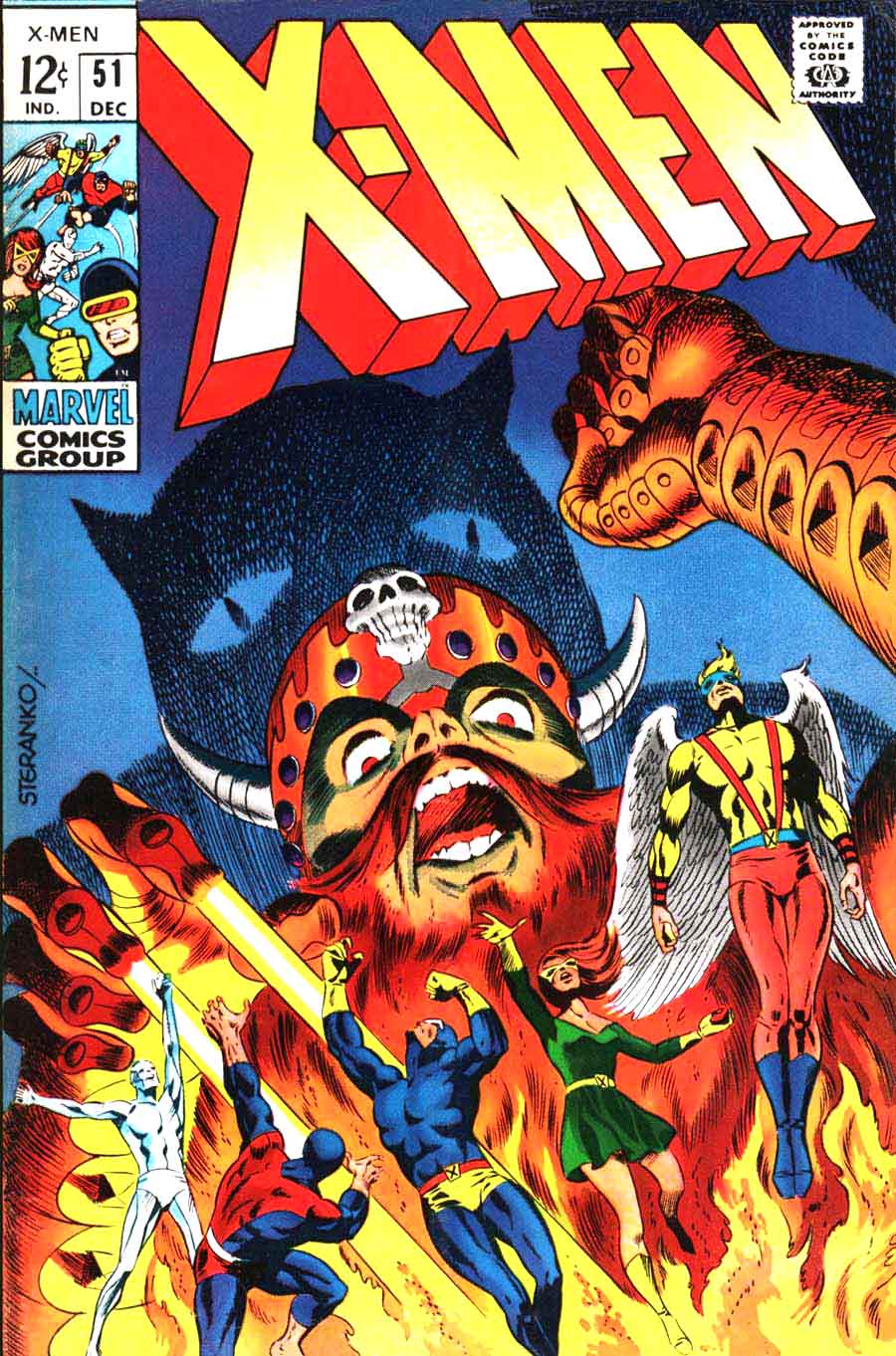 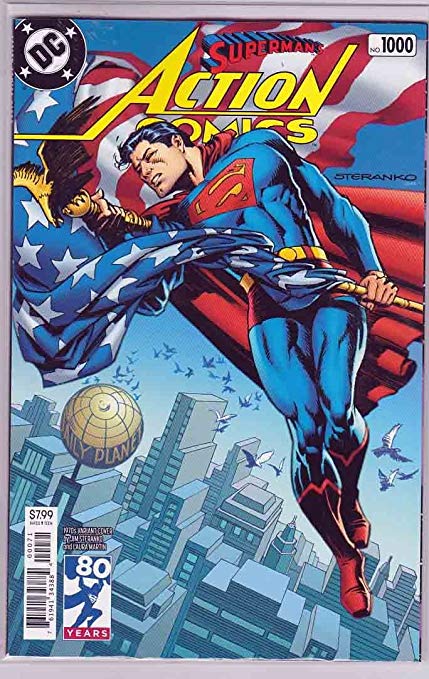 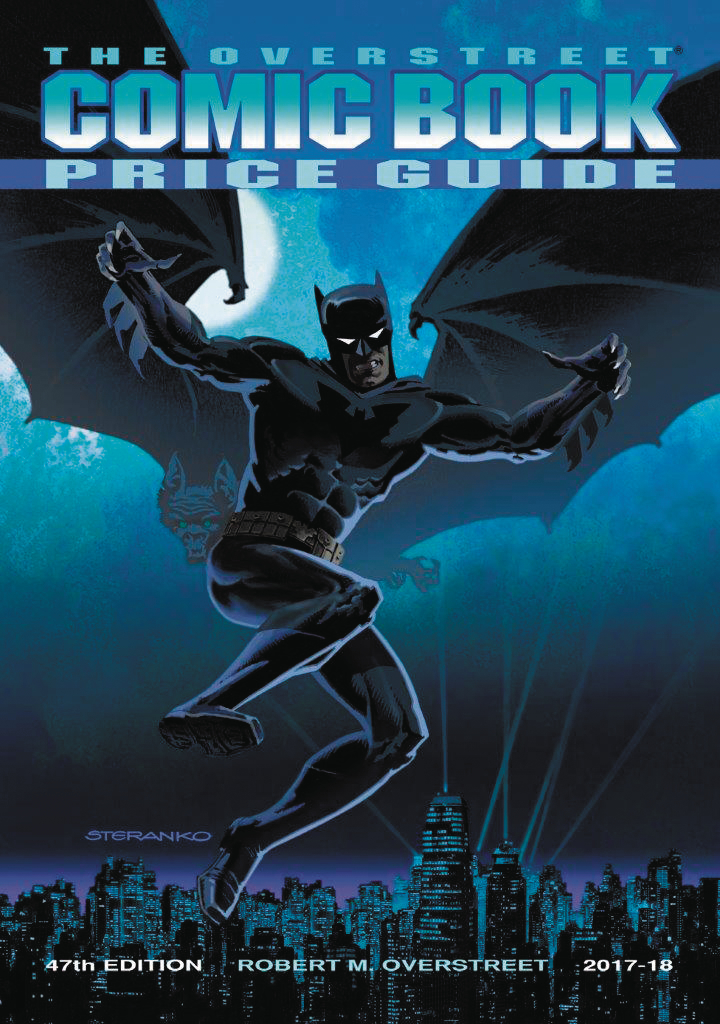 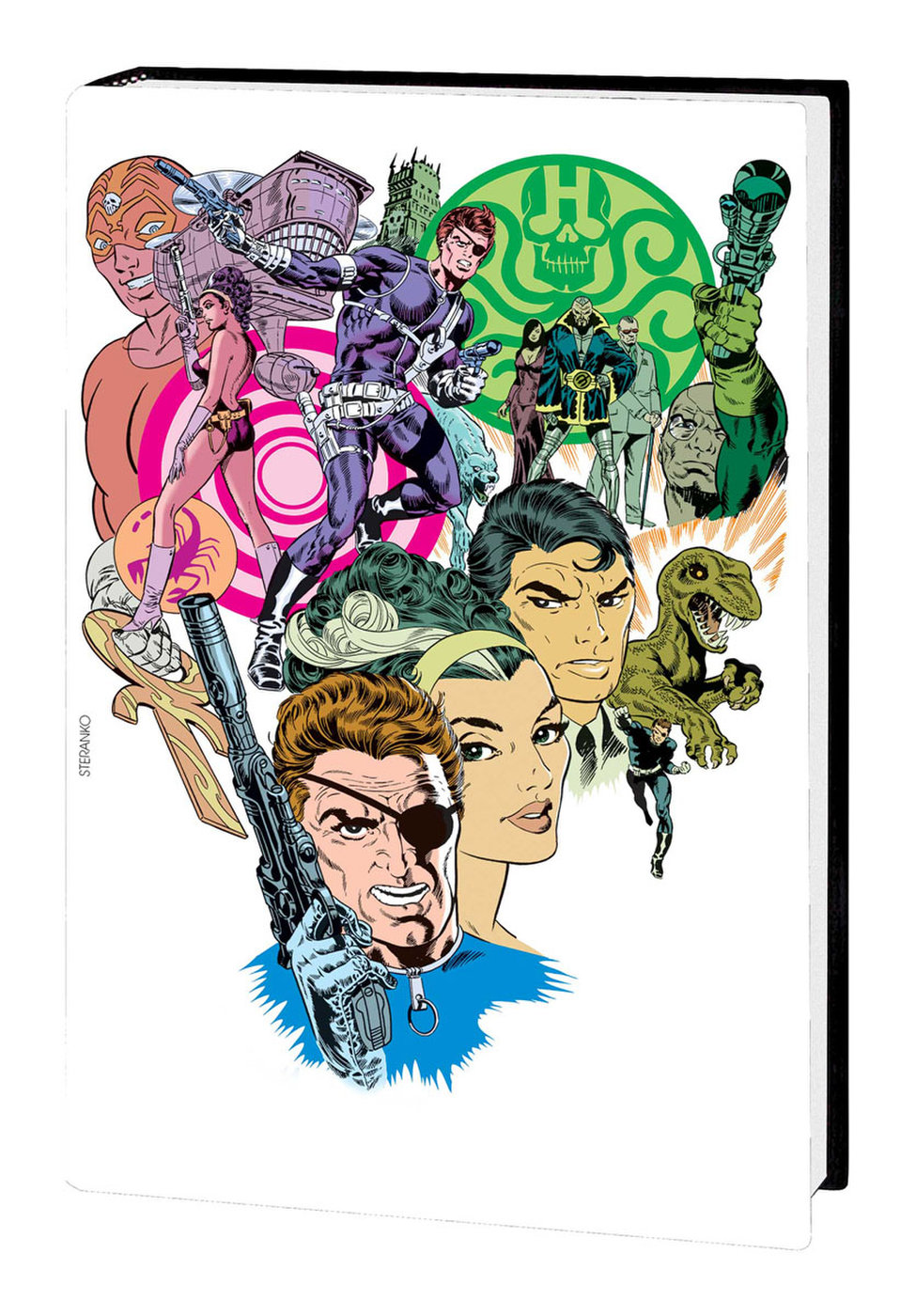 Across his advantageous career, Jim Steranko has a dozen successful careers to his credit including author, magician, illustrator, escape artist, and historian. As November 5, 2019, marks the creators’ 81st birthday, now is the perfect time to trace his path through the entertainment arts.

Born and raised in Pennsylvania, Steranko began drawing at a very young age, paying for his supplies by collecting discarded soda bottles. He also spent time studying the art of Milton Caniff, Alex Raymond, Hal Foster, and Chester Gould, as well as the characters of Walt Disney. Throughout his teen years, Steranko worked with various circuses and carnivals as a fire-eater and in acts involving a bed of nails and sleight of hand. He later performed as an illusionist, escape artist, close-up magician in nightclubs, and musician.

Steranko initially entered the comics industry in 1957, landing assignments at Harvey Comics, before joining Marvel Comics in 1966. He went on to become one of the prime architects of Marvel Comics and the co-creator of Nick Fury, Agent of SHIELD. He also wrote and drew Captain America, The Hulk, Superman, and The X-Men for which he designed the classic title logo. During this time he prompted more than 150 original storytelling devices and techniques and developed a cult of followers who have nicknamed him “The Innovator.”

Over the years, Steranko has also painted numerous movie posters, record albums, and book covers. In 1975, he created what many consider to be the first modern graphic novel with Red Tide. This hardboiled detective novel was written in the style of noir film with no word balloons or other traditional comic text conventions. While working as editor-publisher of the magazine Prevue, he conducted hundreds of superstar interviews. Steranko has also appeared at more than 350 international events and exhibited his work worldwide, including at the Smithsonian Institute in Washington, DC and the Louvre in Paris.

As an escape artist, his death-defying performances inspired Mister Miracle, a character from one of the four series in Jack Kirby’s Fourth World saga. According to novelist Michael Chabon, he was also the inspiration for the protagonist of The Amazing Adventures of Kavalier & Klay. In his turn as a filmmaker, Steranko collaborated with Steven Spielberg, George Lucas – for whom he created the look of Indiana Jones – and Francis Ford Coppola on some of their most popular films.

Throughout his career, Steranko has blended the styles of Salvador Dali, Will Eisner, and Wallace Wood to present a groundbreaking style all his own. Over the past several decades he has amassed more than 100 intellectual properties and has cemented his status as a revolutionary creator.

“These are the stories that defined Nick Fury as the premier spymaster operating in the covert shadows of the Marvel Universe. His awesome tech, his steamy romances, his larger than life action-adventure – Steranko was behind it all, breaking all the old rules of comics storytelling as he went and creating a few new ones too,” reads the official synopsis.