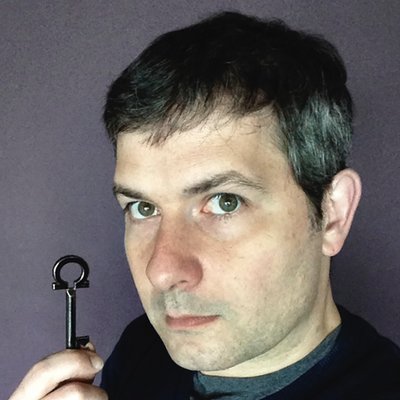 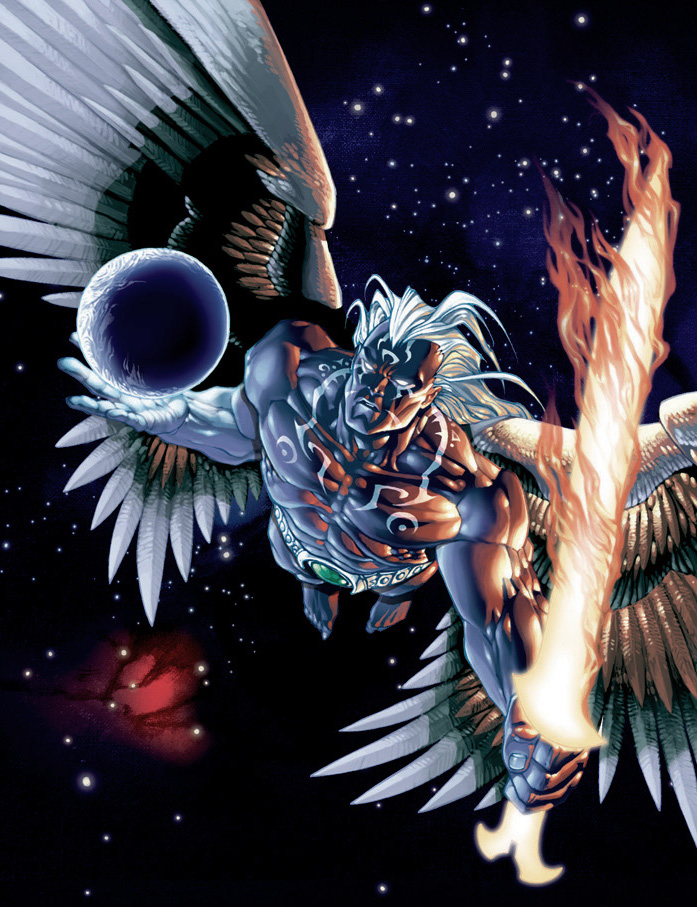 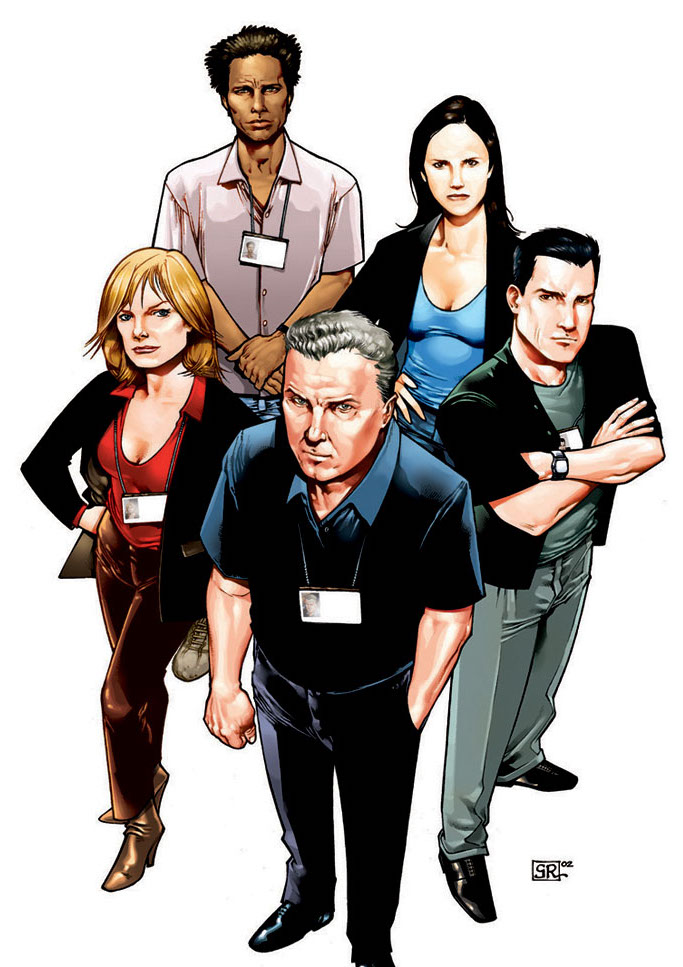 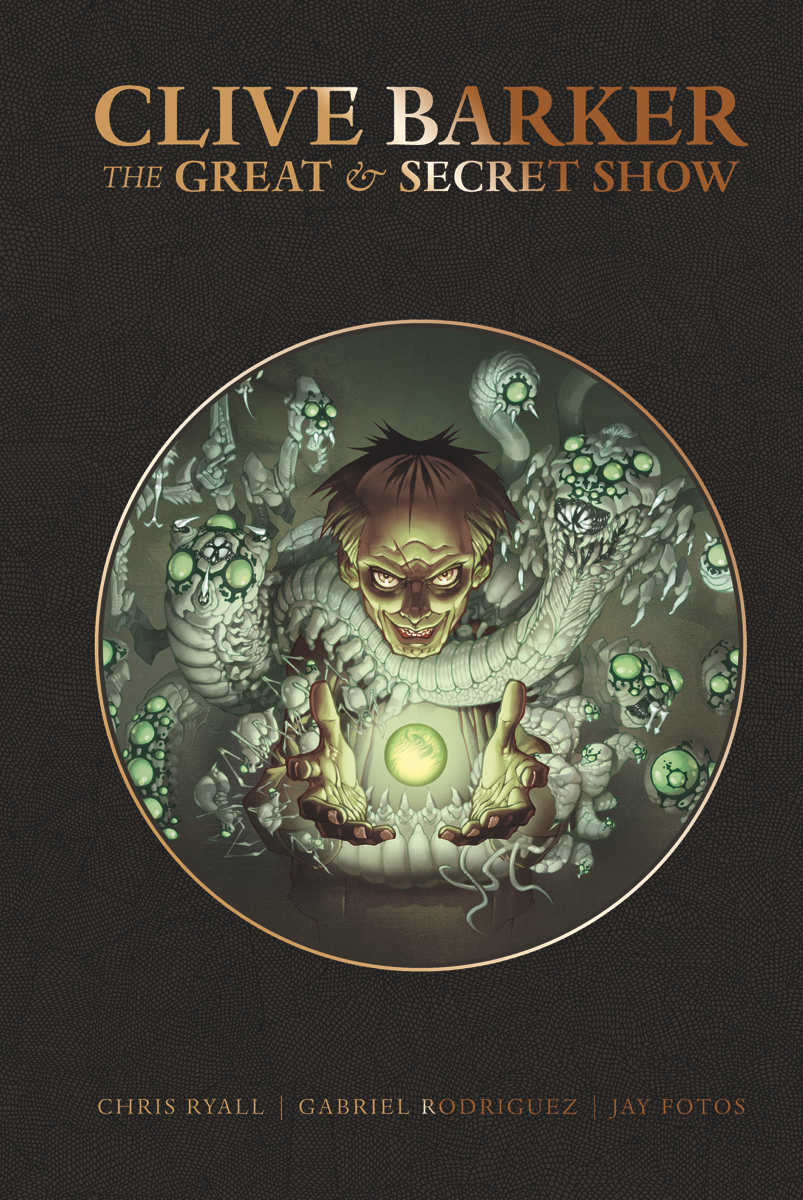 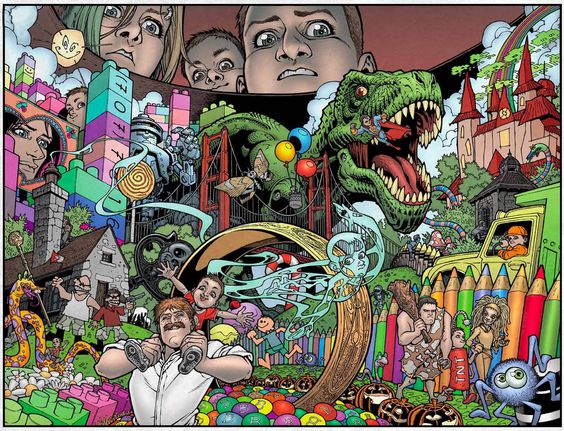 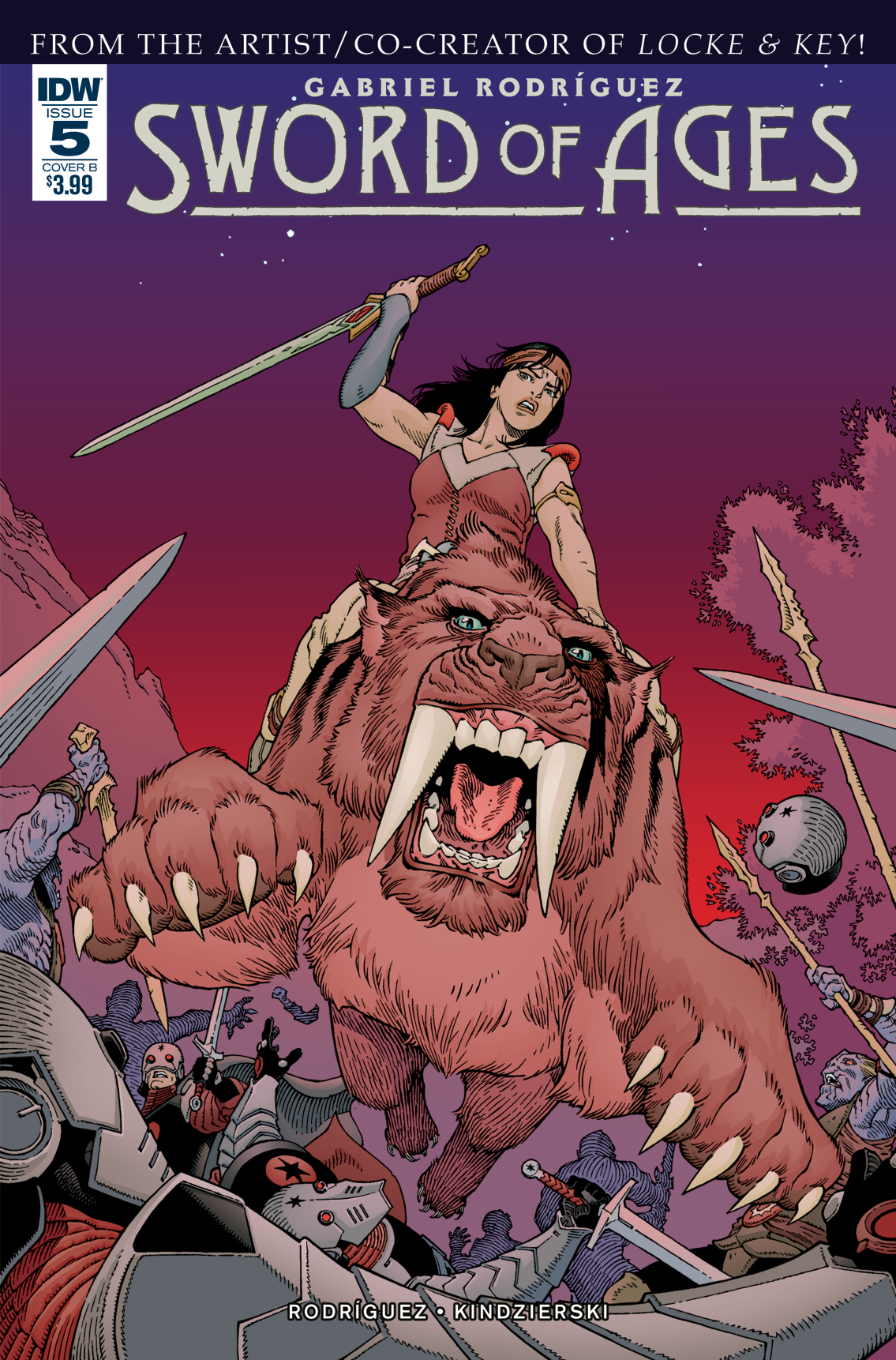 Before Gabriel Rodriguez was catapulted into the artistic stratosphere for his work on the award-winning Locke & Key, the Chilean comic book artist was working as an architect and providing his visual world-building to the small comic market in Chile. Among his early work were illustrations for the collectible card game Mitos y Leyendas (Myths and Legends) for SALO Publishing.

Rodriguez worked for SALO for nearly five years before breaking into American comics as the artist on multiple CSI miniseries for IDW. From there, Rodriguez worked on adaptations of George Romero’s Land of the Dead, Clive Barker’s The Great and Secret Show, and Beowulf. In 2007, Rodriguez paired with Joe Hill and together they spawned the fantasy-horror epic Locke & Key. This title earned Rodriguez his first Eisner Award nomination for Best Penciller/Inker. The series itself was also nominated for Best Continuing Series and Best Single Issue, in addition to winning the British Fantasy Award for Best Comic or Graphic Novel in 2009 and 2012.

Following the initial conclusion of Locke & Key, Rodriguez continued to develop other creator-owned projects including the Eisner award-winning miniseries Little Nemo: Return to Slumberland with Eric Shanower and the sci-fi adventure Onyx with Chris Ryall. In 2016, he reunited with Hill for a comic adaptation of Hill’s teleplays for a new version of Tales from the Darkside, as well as for a new Locke & Key story, “Small World.” More recently, Rodriguez made his comic book debut as the sole creator on a series with the fantasy adventure Sword of Ages. Swords of Ages follows Avalon as she becomes the first warrior to wield the most famous and sacred weapon of all time. Alien worlds, a sacred sword, brave knights, horrific demons, and a mythic origin story like no other, converge in this miniseries.

Rodriguez and Hill’s Locke & Key is the latest comic book television adaptation to join Netflix. As described by the streaming service, Locke & Key “is a horror/fantasy series that revolves around three siblings who, after the gruesome murder of their father, move to their ancestral home in Massachusetts only to find the house has magical keys that give them a vast array of powers and abilities. Little do they know, a devious demon also wants the keys, and will stop at nothing to attain them.”