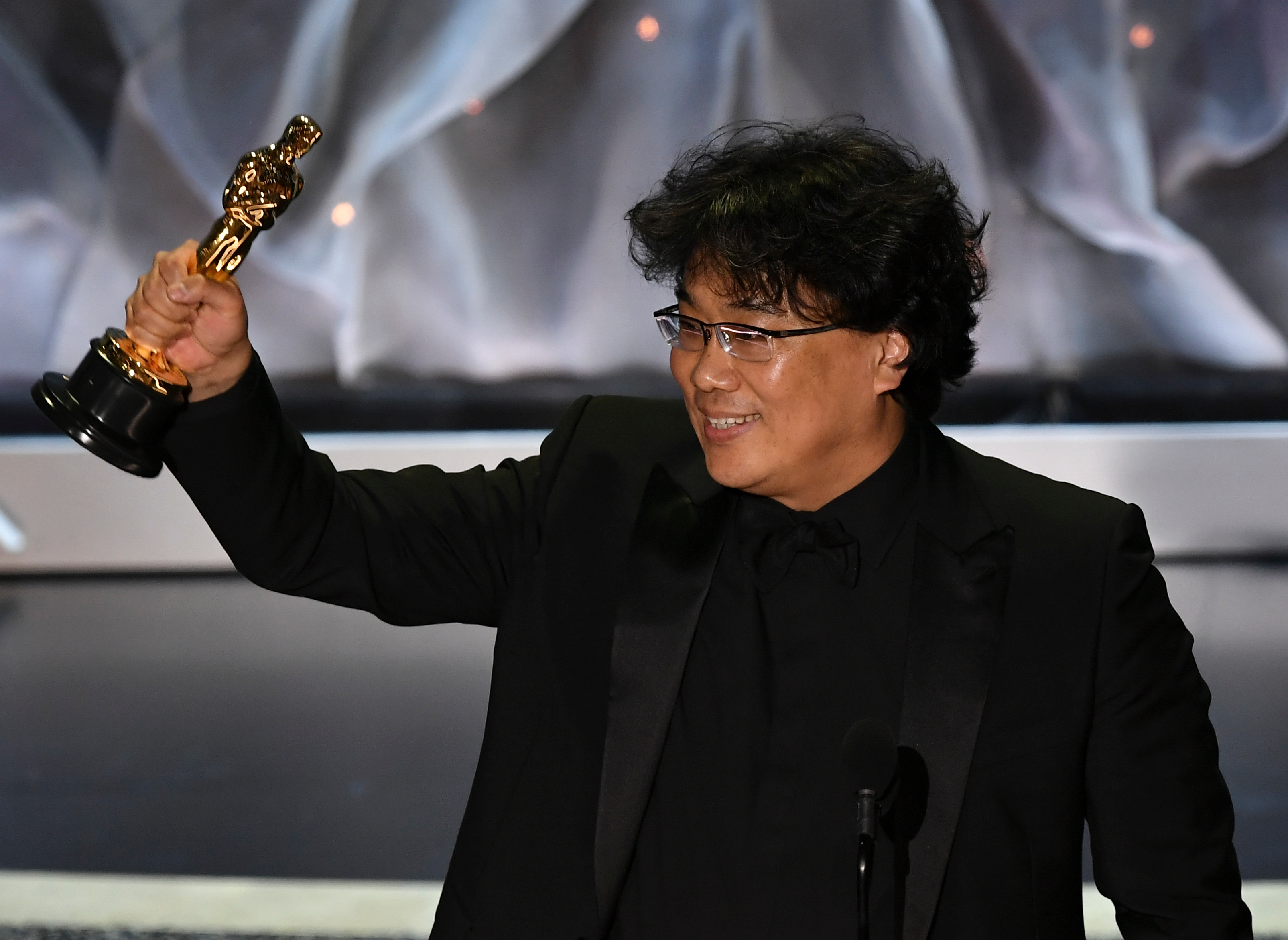 The 92nd annual Academy Awards were held on February 9, 2020, honoring the best films of 2019 in a ceremony in Los Angeles, California.