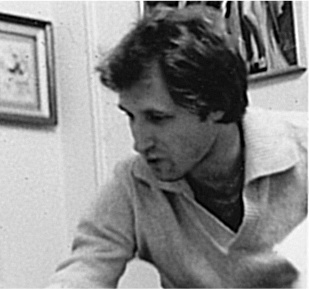 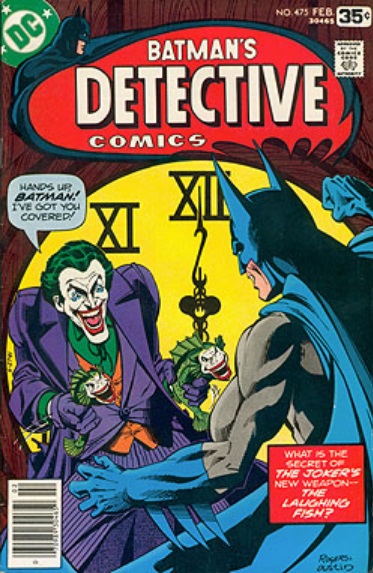 As a penciller, inker, and colorist, Marshall Rogers visually defined Batman for a generation of fans. Teamed with writer Steve Englehart and inker Terry Austin, Rogers delivered the lead stories in a highly praised run on Detective Comics in the 1970s that introduced mob boss Rupert Thorne and love interest Silver St. Cloud. Their tenure also gave the comics world the Joker Fish.

The trio reteamed in 2005 for the successful follow-up miniseries Batman: Dark Detective. At the same time as his original Detective Comics stint, he simultaneously drew a memorable run of Mister Miracle.

Rogers worked often with Englehart, for whom he illustrated the graphic novel Coyote in serialized form in the pages of Eclipse Magazine. Together they also produced Madam Xanadu, Scorpio Rose, and a respected run on Silver Surfer.

Over his career, Rogers illustrated G.I. Joe and Howard The Duck stories at Marvel and Green Lantern: Evil’s Might and Batman: Legends of the Dark Knight at DC. He also produced his own creation, Cap’n Quick and a Foozle at Eclipse.

He also worked with Don McGregor on the original Detectives, Inc., considered to be one of the pioneering graphic novels of the early creator-owned period. McGregor described Rogers as “fearless in his art.”