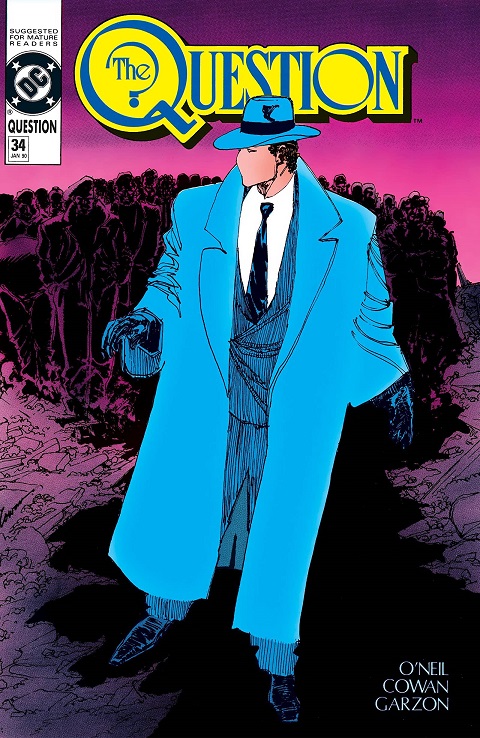 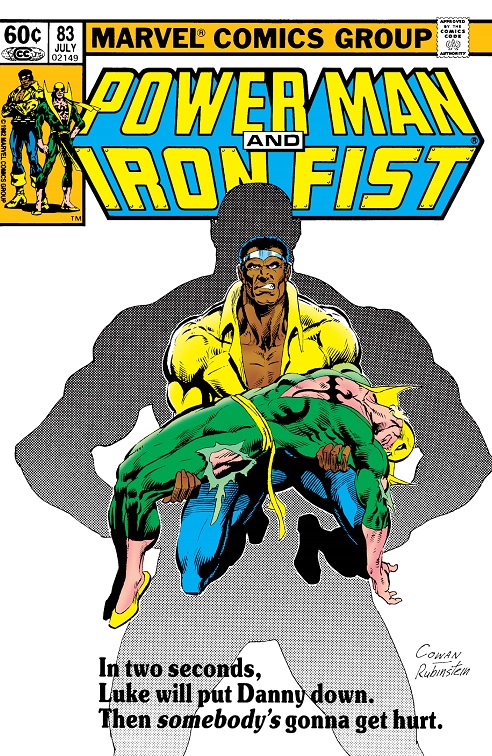 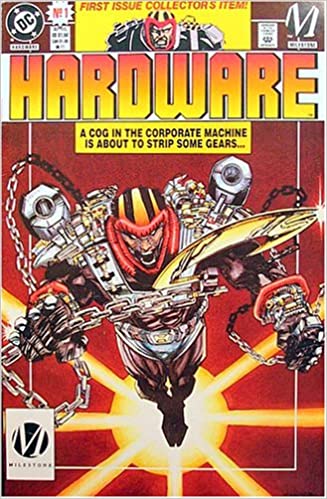 Denys Cowan has a hefty résumé as a comic artist, having worked on many major titles from Detective Comics to Black Panther. He co-founded Milestone Media and has worked as a television producer, creating and developing shows at BET and Nickelodeon, among other networks.

Cowan attended the High School of Art and Design in New York City then he got a job as the assistant to artist and Deathlock creator Rich Buckler. His first published work in comics was a three-page story in Weird War Tales #93 (November 1980) at DC. In the early ‘80s he penciled backup stories in Peter Parker, The Spectacular Spider-Man, Superman, and The Flash. Cowan penciled multiple issues of Power Man and the Iron Fist from April 1982 to February 1983.

He contributed to the DC Challenge limited series in ’86 and a year later he was the main artist on The Question series. Cowan penciled the Black Panther Vol. 2 limited series in ’88 and worked on the “Blind Justice” story in Detective Comics, which introduced Henri Ducard. At Marvel he was the penciller on the Deathlok miniseries written by Dwayne McDuffie and Gregory Davis, and the subsequent series. He provided art in Green Arrow and the Prince: Alter Ego comic.

Cowan, McDuffie, Michael Davis, and Derek Dingle co-founded Milestone Media in 1993. For Milestone, he co-created characters like Hardware and Static, and provided the art on the Hardware comic.

Through the ‘90s and early 2000s, he did the art in Batman: The Ultimate Evil, Total Justice, Steel, and Fight for Tomorrow. Some of his more recent art work has been in Black Panther/Captain America: Flags of Our Fathers, Dominique Laveau: Voodoo Child, and Black Lightning/Hong Kong Phooey.

Outside of comics, he was a producer on the Static Shock animated series. As the Senior Vice President of Animation at BET, Cowan worked on the development and production of the first season of The Boondocks.