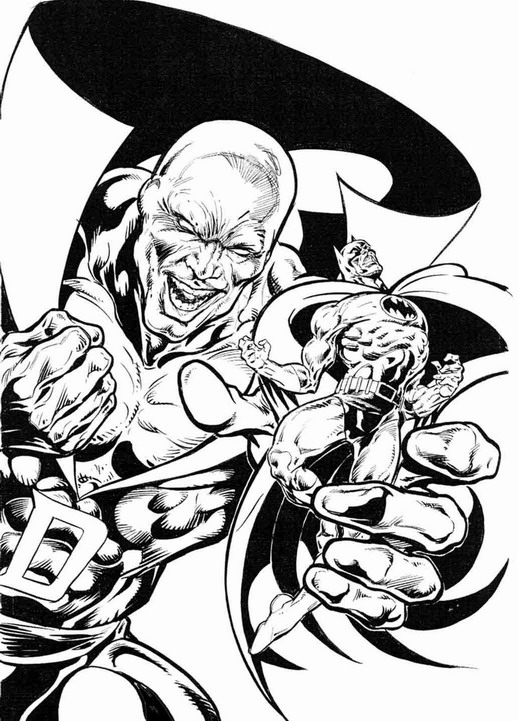 Veteran comic book artist Alan Kupperberg’s comic career began at Marvel working on letters pages, one-shots, and fill-ins in the late 1960s. In the ’70s he worked in production at DC on Justice League of America and Blue Devil, which he illustrated for a 19-issue run.

In 1974 he moved on to Atlas/Seaboard as a letterer, editor, colorist, and production manager. In 1978 he took over working on the Howard the Duck weekly comic as well as working on The Incredible Hulk newspaper strip.

After Atlas/Seaboard folded, he went back to Marvel and began working as an artist and writer for decades. His work filled some of Marvel’s best titles, including Amazing Spider-Man, The Avengers, Captain America, Incredible Hulk, and Savage Sword of Conan.

His art in team books like The Avengers, The Defenders, The Invaders, and What If? displayed his ability to draw several important characters under one title, giving each the detail they deserved. Kupperberg’s work has been featured in Archie, National Lampoon, Cracked Magazine, Spy, and McClannahn Books.