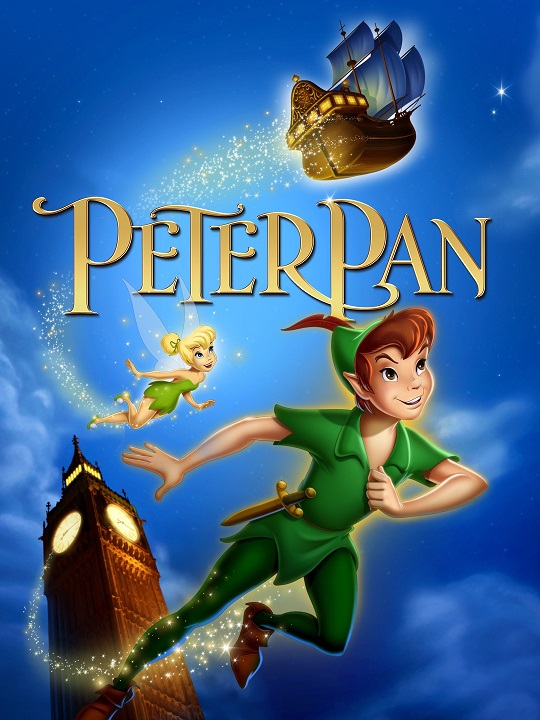 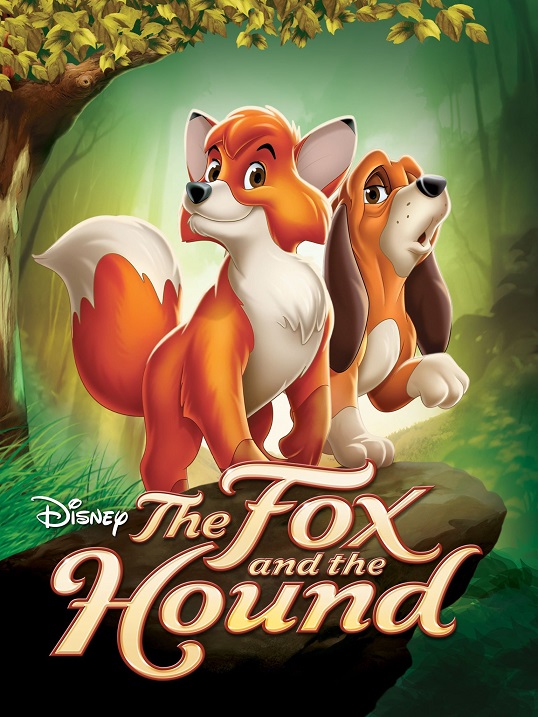 Art Stevens was a veteran at Disney who worked in animation, directing, and producing. His career began by doing in-betweens on Fantasia and other films, then he worked as a character animator on Peter Pan. Among Stevens’ credits as an animator are 101 Dalmatians, Winnie the Pooh and the Blustery Day, Robin Hood, Mary Poppins, and the underwater sequence in Bedknobs and Broomsticks.

His work was also seen in the 1950s documentaries Man in Space, Man and the Moon, and Mars Beyond. He animated two Oscar winning shorts: Toot, Whistle, Plunk and Boom and It’s Tough to be a Bird.

Stevens collaborated with Wolfgang Reitherman and John Lounsbery to direct 1977’s The Rescuers, and with Ted Berman and Richard Rich, Stevens co-directed The Fox and the Hound, which became Disney’s highest-grossing film at its time of release in 1981.