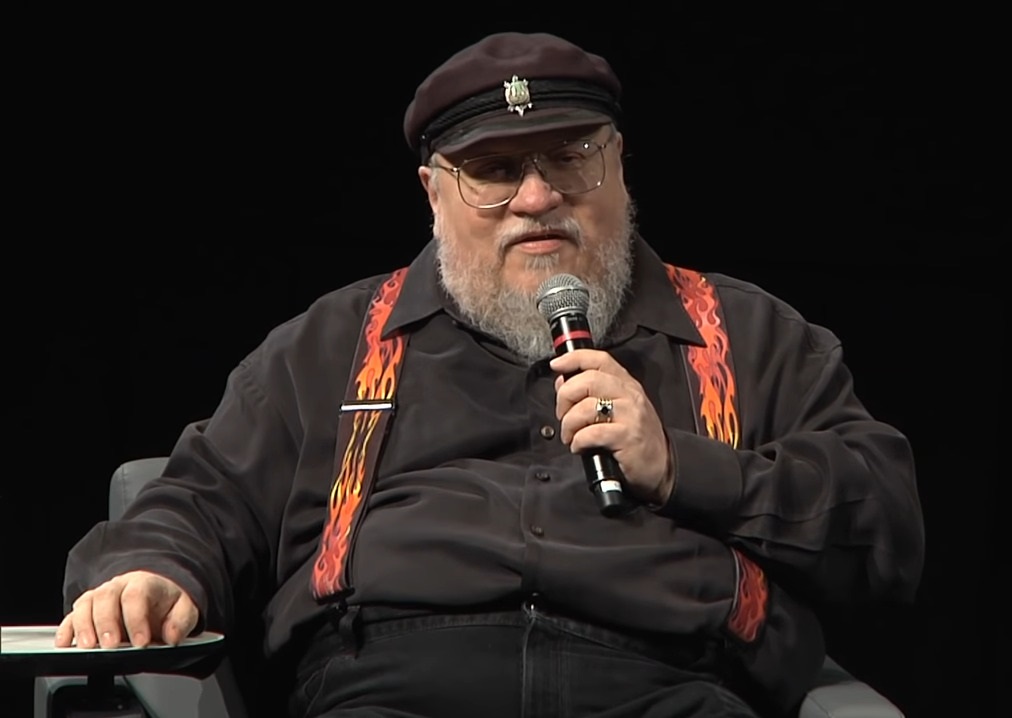 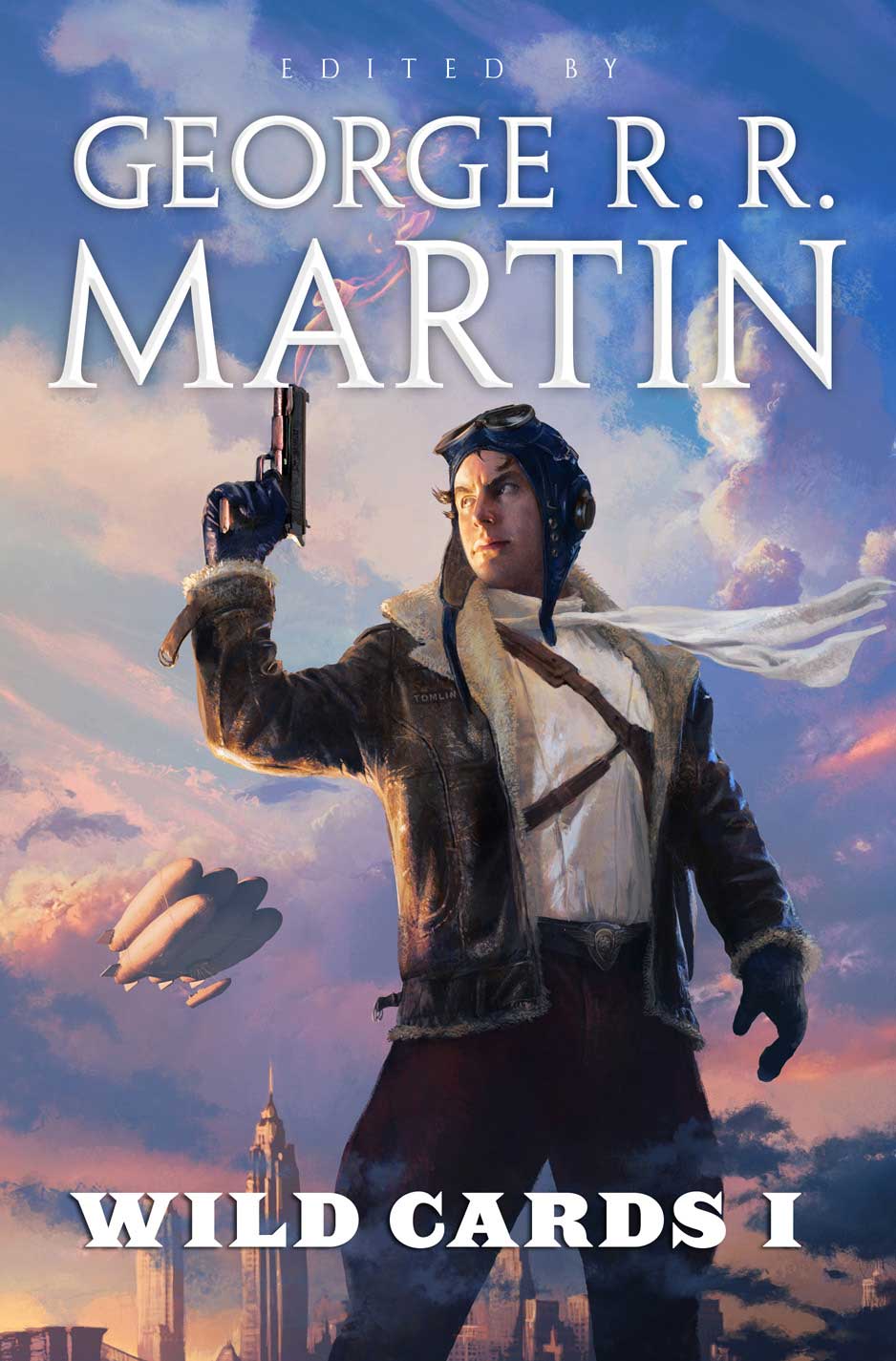 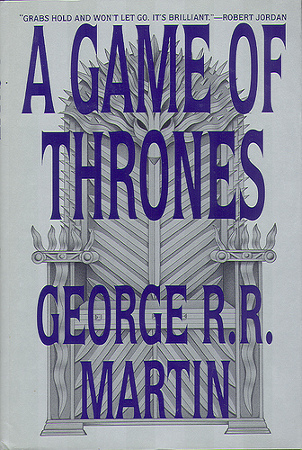 When the Game of Thrones TV show began in 2011 George R.R. Martin drew a gigantic new crop of fans. His A Song of Ice and Fire series may be his most celebrated work, but the novelist, short story writer, screenwriter, and TV producer’s career began a long time before that.

With a predilection for fantasy, horror, and science fiction genres Martin began selling his science fiction short stories in 1970 when he was 21 years old. The first story sold was “The Hero” which appeared in Galaxy magazine in early 1971. His story “With Morning Comes Mistfall” published in 1973 in Analog magazine was nominated for a Hugo Award and Nebula Award. He served as the Southwest Regional Director of the Science Fiction and Fantasy Writers of America from 1977 to 1979 then he was vice-president of the organization from 1996 to 1998.

In 1976 he and his friend and fellow writer Gardner Dozois created and organized the first Hugo Losers’ Party to celebrate writers who did not win a Hugo award. The event for the writers and their friends and families was held after the Hugo Awards ceremony at the 34th World Science Fiction Convention. The Hugo Losers’ Party became an annual event at Worldcon which has grown in size and prestige.

The failure of his book The Armageddon Rag in 1983 was a terrible blow to his career, though it led to a new chapter in his life by writing for television. He was hired as a staff writer then later as an Executive Story Consultant for the revival of The Twilight Zone. When CBS cancelled the series he started working on the satirical sci-fi show Max Headroom. In addition to working on scripts he created the character Ped Xing, the president of Zic Zak corporation, Network 23’s primary sponsor. The show was cancelled in the middle of the second season before his scripts went to production. After that he worked as writer-producer of the dramatic fantasy series Beauty and the Beast starting in 1987. He wrote 14 episodes and became the co-supervising producer in 1989.

While working on TV shows he served as the book editor for the multi author series Wild Cards about a small group of people who gained superpowers after World War II when an alien virus is released. A key factor in the creation of the series was based on the roleplaying game Superworld that Martin ran in Albuquerque. Martin created The Great and Powerful Turtle, an armored VW Beetle, for the series. This series is still being published with the 22nd volume Low Ball in 2014 and the 23rd volume High Stakes currently in the works.

Though he was doing well in Hollywood, Martin was unhappy with his career since few of his projects went into production leaving him unsatisfied. In 2012 he commented about this period sharing that money couldn’t replace the fulfillment of having an audience read his work. So in 1991 he started working on the epic fantasy series A Song of Ice and Fire inspired by the Wars of the Roses in England during the second half of the 15th Century and the historical noel Ivanhoe. The first novel A Game of Thrones was published in 1996, followed by A Clash of Kings in 1999, A Storm of Swords in 2000, A Feast of Crows in 2005, and A Dance with Dragons in 2011. The last two books The Winds of Winter and A Dream of Spring have yet to be printed and are widely anticipated.