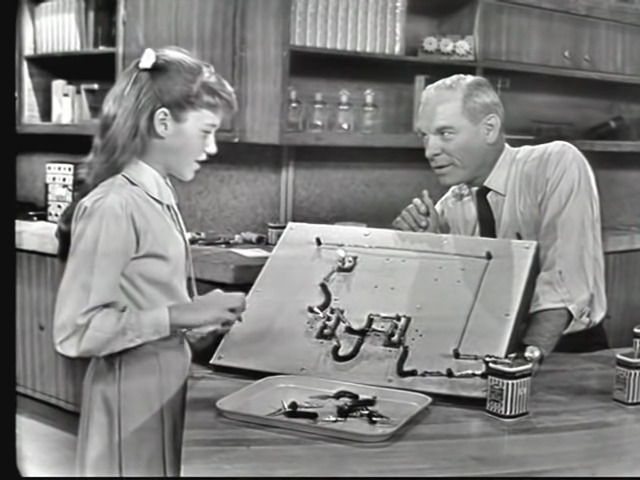 Don Herbert endeared himself to generations of young audiences as television's Mr. Wizard. He began his role in 1951 with Watch Mr. Wizard, a children’s show where science experiments were conducted using common household products. In 1954, the program won a Peabody Award. The program lasted until 1964.

But that wasn’t the end for the thoughtful, mild-mannered, patient science personality baby boomers had come to know and love.

Mr. Wizard experienced a resurgence in popularity when he appeared on the debut episode of Late Night with David Letterman in 1982. He returned to television as Mr. Wizard in the 1980s with Mr. Wizard’s World on Nickelodeon.

Before becoming Mr. Wizard, Don Herbet was a 1940 graduate of LaCrosse State Teachers College and a U.S. Army Air Corps pilot during World War II. He also worked as an actor, model and radio writer.