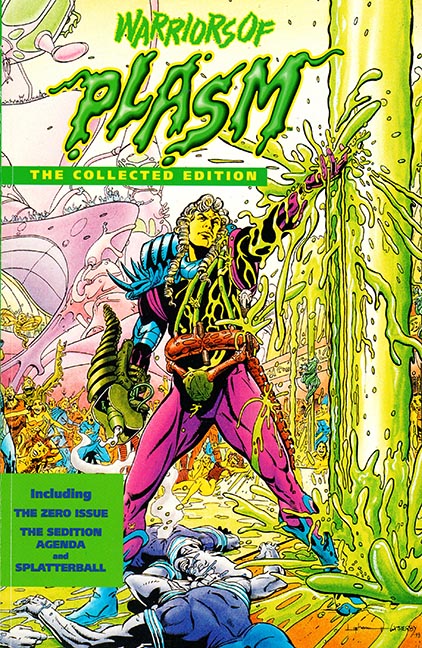 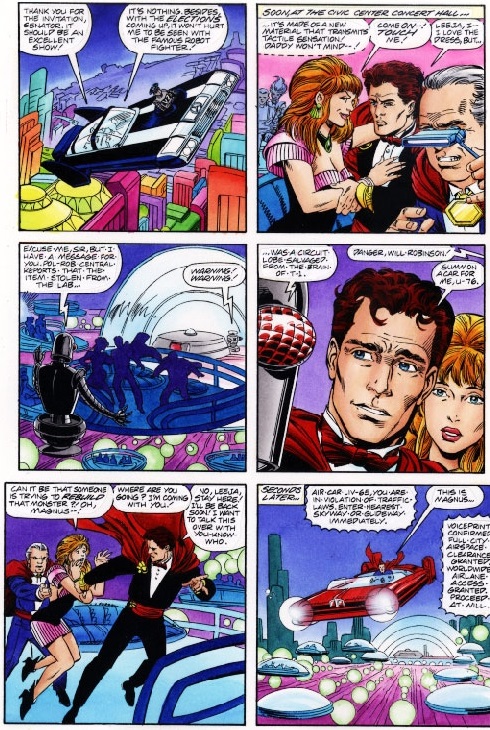 Janet “JayJay” Jackson is an illustrator and designer, known in comics for her work at Marvel and DEFIANT. A Texas native, she attended the University of Texas, New York’s School of Visual Arts, and the New York Academy of Art.

Early in her career, Jackson worked for map companies as a cartographer and graphic designer. She created magazine illustrations, which led to a job with Marvel as a designer and later art director of advertising. On the comic pages, she was a colorist on Spider-Man, The Punisher, and Alien Legion.

When Jim Shooter started Valiant Comics, Jackson joined him as the executive art director. She did watercolor paintings for several titles, including Magnus Robot Fighter, Solar Man of the Atom, and Harbinger. While there, she did editorial design, edited some of their titles, and co-created the Eternal Warrior.

When Shooter started DEFIANT Comics, she joined the new venture as creative director, painting colors of Warriors of Plasm, and trading cards and covers.

Since she left the comic industry (at least left if in a full-time capacity), Jackson worked in advertising, and has done design work for musicians, recording companies, and fashion labels. Nowadays she is a freelance artist on a multitude of topics from band posters to websites to logos.