Inside The Guide: Lost Universes Await! 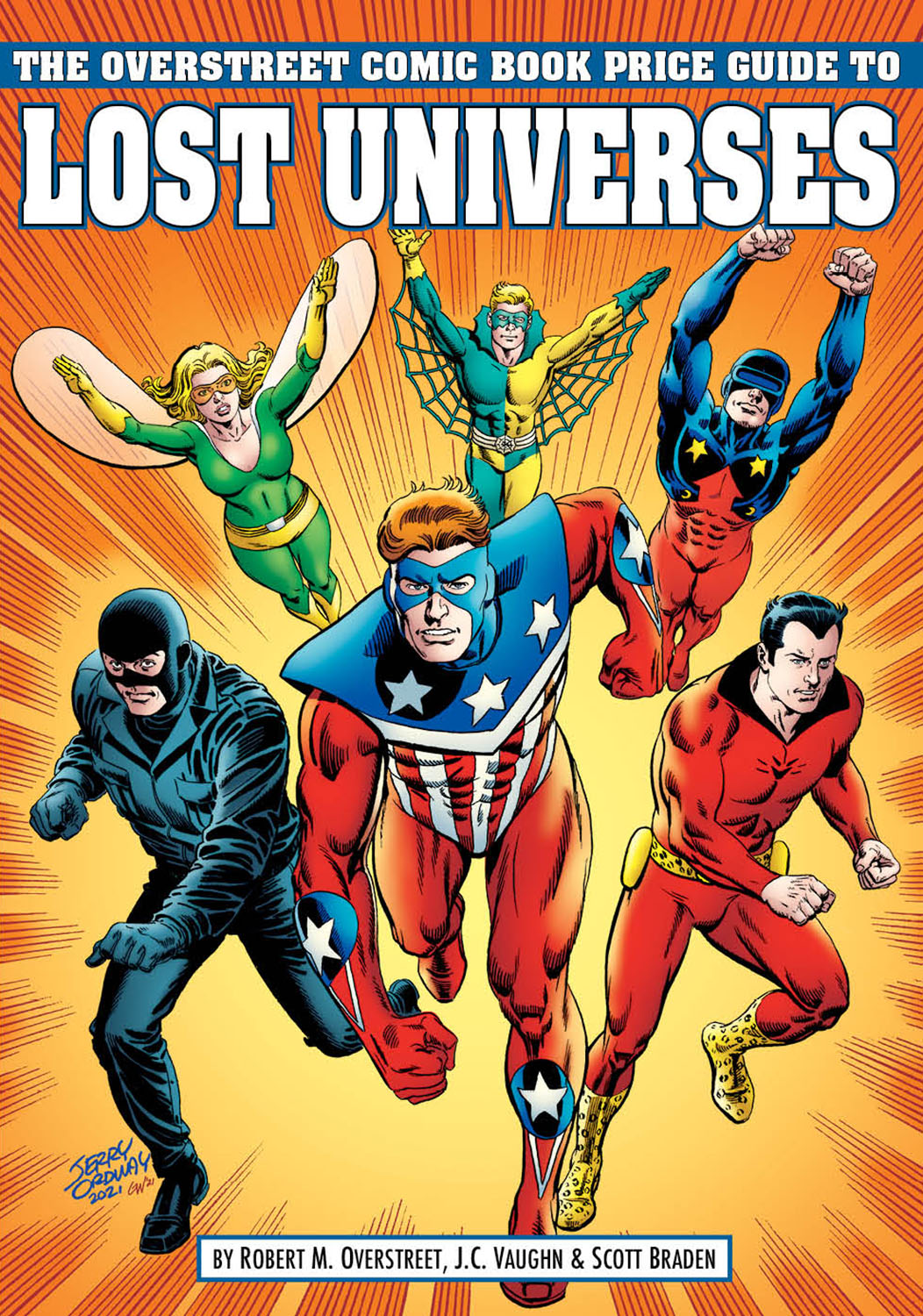 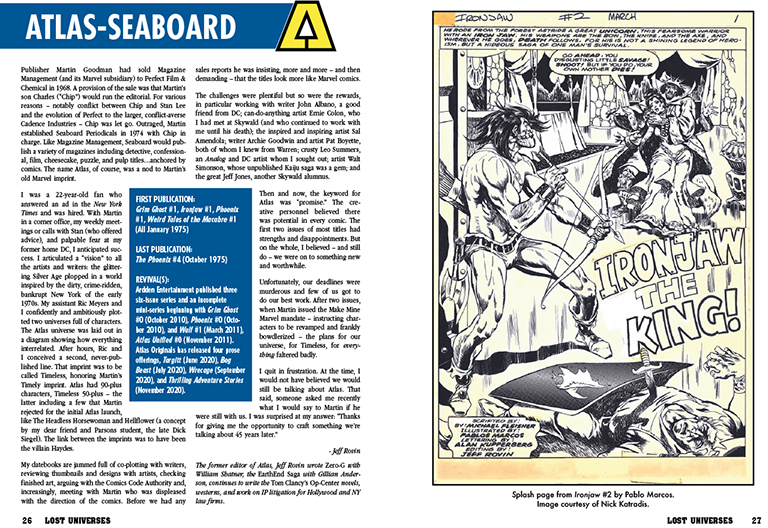 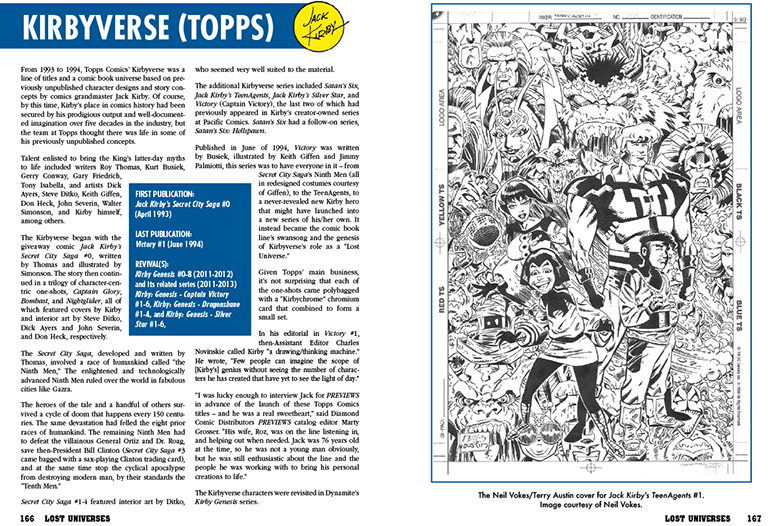 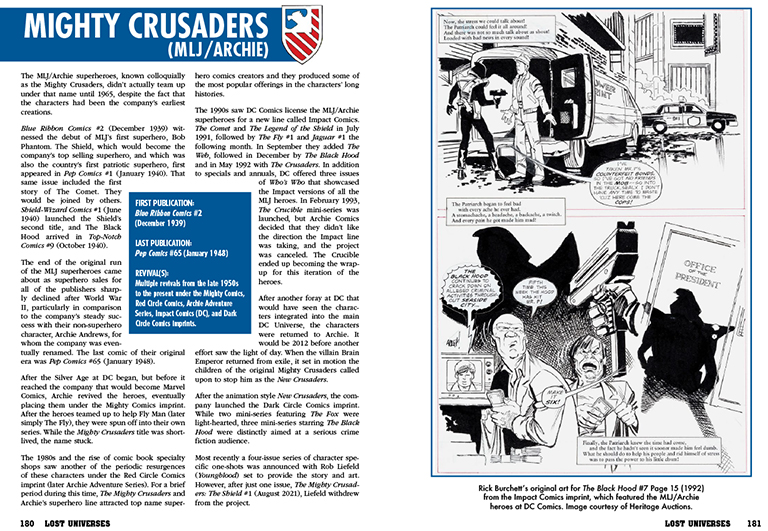 Over the last few months, regular Scoop readers will have noticed that we’ve been hard at work on a brand-new book, The Overstreet Comic Book Price Guide To Lost Universes. For those that don’t already know, lost universes or “dead universes,” are those comic book companies or imprints that have come and gone (and in some cases come again), providing collectors with finite sets as goals rather than ongoing, seemingly endless runs.

Unlike our main book, The Overstreet Comic Book Price Guide, Lost Universes also is a Photo-Journal as well as a price guide, meaning every comic listed is also pictured.

“As someone who saw the Guide for the first time with Will Eisner’s Spirit cover on CBPG #6 and celebrated its 50th edition with the publication of Overstreet @ 50: Five Decades of The Overstreet Comic Book Price Guide, I’m really happy to help launch this new offshoot,” said J.C. Vaughn, Gemstone’s Vice-President of Publishing, one of the book’s co-authors.

“There have always been devoted, core audiences for many of the publishers who have at one time or another entered the comic book world. Whether they lasted for decades or just a few months, there are plenty of collectors who have understood that there’s a tremendous amount of fun in putting complete sets of these publishers’ titles together,” he said.

“But when you couple finite sets of intriguing material together with the surge in back issue prices during the pandemic, the comics in this book seem even more attractive and accessible than usual,” he said. “That goes from the Golden Age on up to the present.”

The book also includes feature articles, examples of published and unpublished original art, behind-the-scenes interviews, and a deep dive on DEFIANT after all the listings.