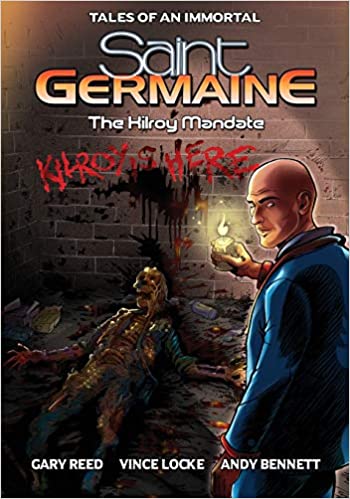 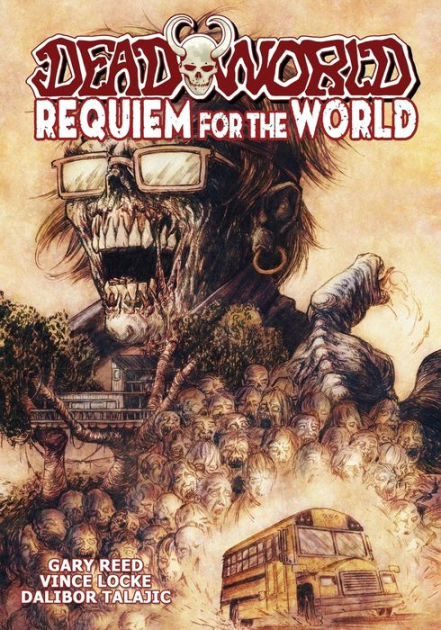 Gary Reed was a comic book writer and founder of comics publisher Caliber Comics. Born and raised in Detroit, Michigan, Reed graduated from Redford High School and opened his first bookstore while he was a student at Eastern Michigan University. He earned a Master’s degree and by that time had four stores specializing in used books, comic books, and pop culture collectibles.

Reed started the King Kon Comic & Fantasy Convention in Detroit in 1984, which was the first regular comic con in the Detroit area since Detroit Triple Fan Fair in 1977.

Reed wrote over 200 comics and graphic novels throughout his career. Some of his comics were written using pseudonyms Kyle Garrett, Brent Truax, and Randall Thayer including Saint Germaine, Baker Street, and Deadworld. He also helped launch McFarlane Toys as the vice president.

He closed Caliber and his stores in 2000 and became an adjunct professor at Henry Ford Community College. Then he returned to comics with Byron Preiss, the Desperado imprint with Image Comics and Tranzfusion Comics to reprint and revive his earlier work.

Reed returned to comics in 2004 when Bryon Preiss contracted him to reprint issues of Baker Street as a collection. He wrote graphic novel adaptations of classic horror novels from Penguin Books, launched Deadworld with Desperado Publishing and Image Comics. In 2007 he formed Transfuzion Publishing with fellow writer Rafael Nieves. Deadworld started being released at IDW as well as Curious Cases of Sherlock Holmes. Then in 2014 he announced that he was bringing Caliber Comics back in a partnership with Eagle One Media’s Eric Reichart.