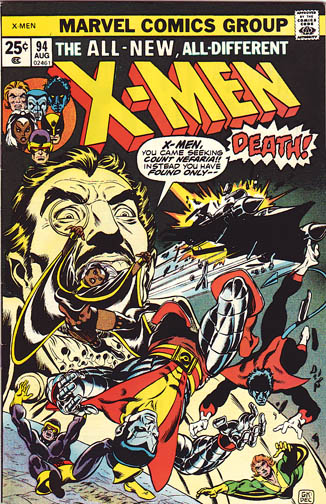 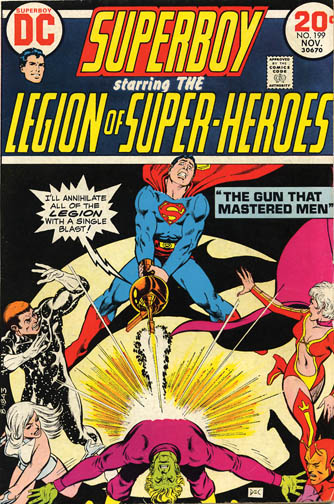 Dave Cockrum began his career in comics as an assistant to artist Murphy Anderson (another Overstreet Hall of Fame member), who was at the time responsible for various DC titles starring Superman and Superboy. This included Superboy, which featured back-up stories of The Legion of Super-Heroes, which Cockrum took over and redefined with his style and sequential storytelling.

Marvel’s Giant-Size X-Men #1 hit the stands with the debut of the new team of X-Men, including Cockrum's co-creations, Storm, Nightcrawler and Colossus. Since then, it has become one of the most sought after comics of the Bronze Age. Working initially with writer Len Wein and then Chris Claremont, he helped relaunch the regular title, Uncanny X-Men, with issue #94. He continued on the series through issue #107, working with writer Chris Claremont, and then returned for another run (#145-163). After his second stint with the X-Men, Cockrum produced Marvel Graphic Novel #9: The Futurians. It became a short-lived series for Lodestone and was published as a collection by Eternity.