Inside the Guide: Showcase #22 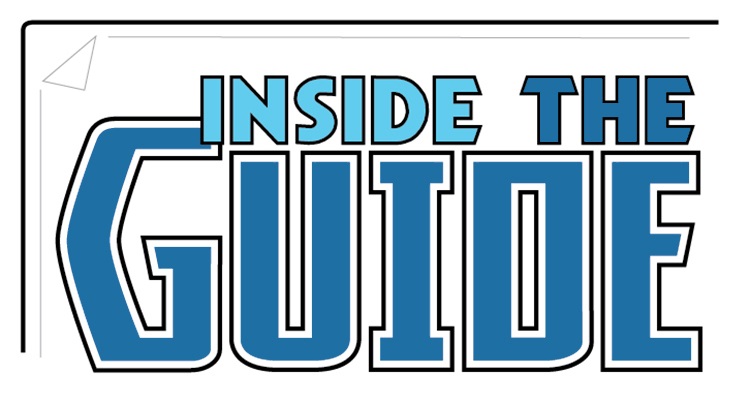 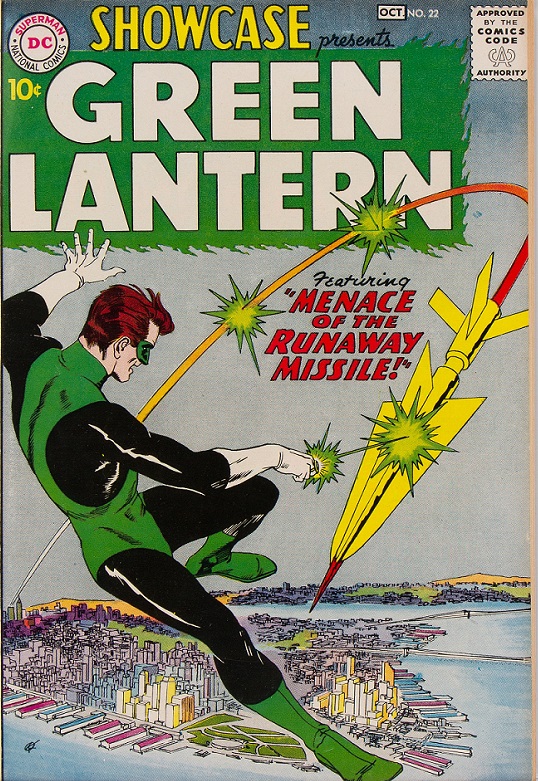 When the Golden Age of comics ended superhero titles had lost some of their luster. To rejuvenate the industry, publishers had to create new superheroes and revamp well worn favorites. It was during this period that DC introduced second generation heroes that would surpass their earlier counterparts in popularity and longevity. Characters like Hal Jordan.

Hal was a former fighter pilot brimming with bravery, who was chosen to become the second Green Lantern and became a founding member of the Justice League of America. He was introduced in Showcase #22 (September-October 1959), which carried a cover price of 10¢. When Robert M. Overstreet published The Overstreet Comic Book Price Guide #1 in 1970, a Near Mint copy was priced at $6.