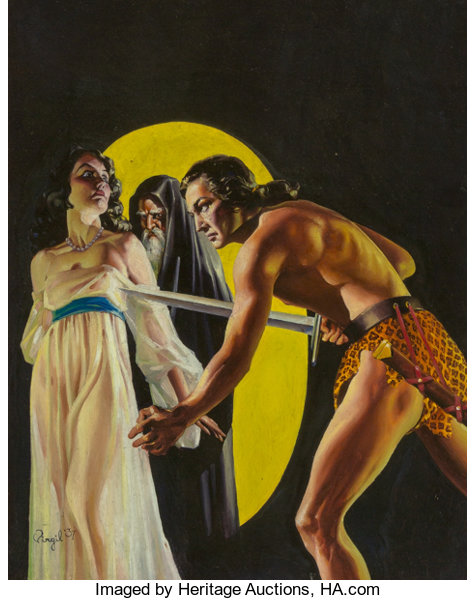 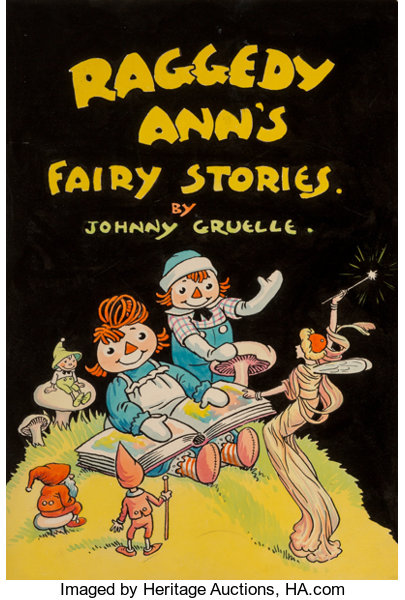 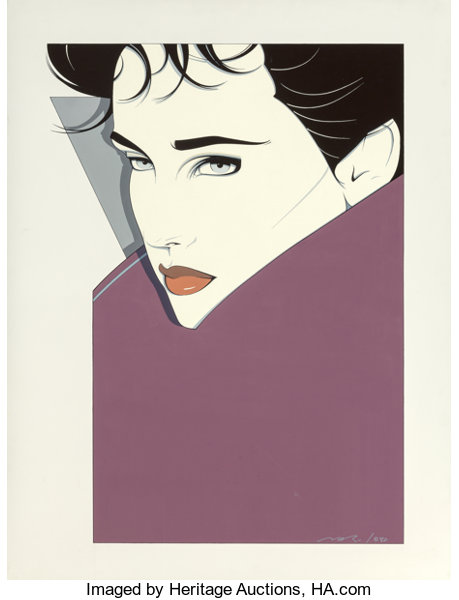 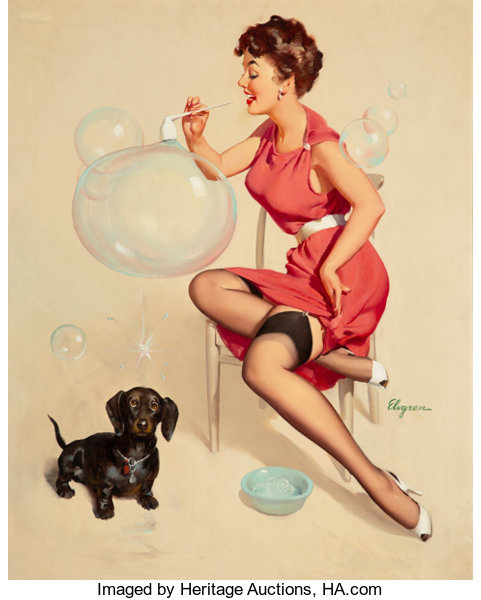 A selection of art used on pulp magazine covers, featuring the art of Virgil Finlay, Margaret Brundage, Hugh Joseph Ward, and Norman Saunders, are among the top attractions in Heritage’s Illustration Art Auction. The 414-lot sale, which also includes pin-up art by icons like Patrick Nagel, Gil Elvgren and Alberto Vargas, as well as pieces from the golden age of illustration art, will be held on April 24, 2020 in Dallas, Texas.

“Pulp art is enormously popular right now,” Heritage Vice President Todd Hignite said. “This sale offers a very strong selection from some of the most popular and important pulp artists, some classic images from the genre. The range of images offers elite collections for pulp collectors of all levels.”

The auction includes three Weird Tales Magazine covers: Virgil Finlay’s The Thief of Forthe cover, Lee Brown Coye’s The Vampire cover, and Margaret Brundage The Slithering Shadow cover. Finlay was central to the development of science fiction illustration, while Coye’s The Vampire is an extremely rare cover by an artist whose work is rarely encountered, and Brundage captures the viewer with her rendering of women. This auction includes five Coye lots which have never been offered at auction from the same private collection.

Among the lots from the golden age of illustration art, is the fresh to market Haddon Hubbard Sundblom Sprite Boy, Coca-Cola advertisement that comes directly from its exhibition at the Norman Rockwell Museum in Stockbridge, Massachusetts. There are several examples of Johnny Gruelle’s Raggedy Ann illustrations straight from the family of the publisher, including Raggedy Ann’s Fairy Stories book cover. The auction contains the first offering from the Dixon Ticonderoga Collection – Kenneth Pauling Riley’s They Raised a Great Shout which features Ethan Allen during the Battle of Ticonderoga.

From one of the most popular pin-up artists comes Patrick Nagel’s Untitled. Nagel’s signature style of images of beautiful women, often with dark or bright red lips and dark hair, captures the roots of early 20th century graphic design, and has been utilized in fashion and music, including on Duran Duran’s Rio album cover. This acrylic on canvas, measuring 40” x 30”, is signed and dated lower right and appears on page 76 of The Art of Patrick Nagel.

Three of the top lots are by noted pin-up artist Gil Elvgren, whose work was popular in advertising and illustration. They include A Put-Up Job, Brown & Bigelow calendar illustration, The Ace of Hearts that is one of the artist’s most popular images, and Neat Trick with and original 1969 calendar.