All three parts of eMoviePoster’s April Major Auction are now live and ready for bids. The auction contains 1,173 items from all over the world, from every decade, and in many different sizes.

Part I is filled with 302 linen-backed one-sheets, three-sheets, and a seven-sheets, which end on Tuesday, April 28. Part II with 340 linen-backed posters closes on Thursday, April 30. Part III, featuring 531 posters, lobby cards, and more, ends on Sunday, May 3.

eMoviePoster auctions do not have any reserves or buyer’s premiums and have unenhanced super-sized images. Their descriptions include the pre-restoration conditions of all restored items and linen-backed items. Bruce Hershenson grades every restored poster and they offer a lifetime guarantee on every restored item they auction. If winning bidders find undisclosed restoration on any of the items they buy from eMoviePoster, they can return it for a full refund.

Three surprising results from the auction that closed April 5 were a Danish Waterloo Bridge poster for $525, King of The Wild chapter 2 one-sheet for $510, and a United Nations Fight For Freedom 20” x 28” WWII war poster for $440.

eMoviePoster doesn’t just auction U.S. and international movie posters. They also auction tens of thousands of vintage stills, lobby cards, as well as scripts, all sorts of special non-movie posters (including lots of war and travel posters, plus Mondo signed limited editions), autographed items of every kind, and more.

They add around 3,500 new lots in their biweekly auctions, every two weeks on Tuesday, Thursday, and Sunday – which has culminated to over 1,677,000 items. They also hold a special giant auction of bulk lots once every month or two. Collectors interested in bidding with them can sign up on their registration page. 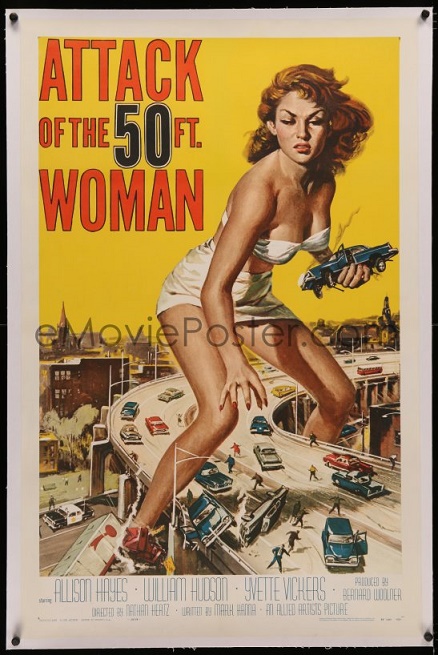 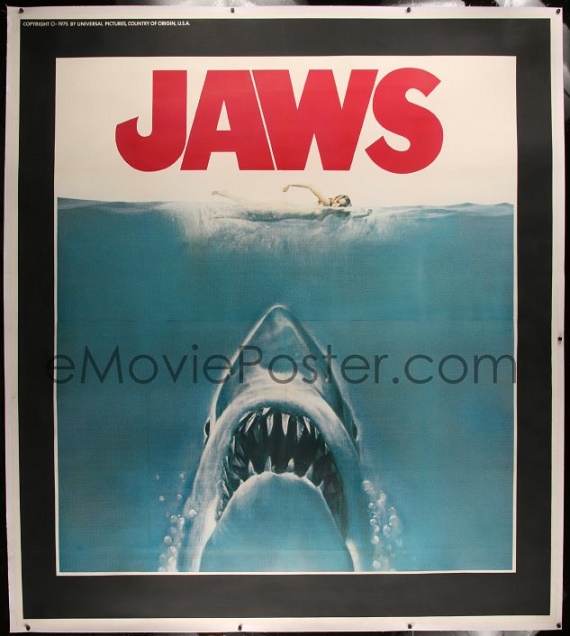 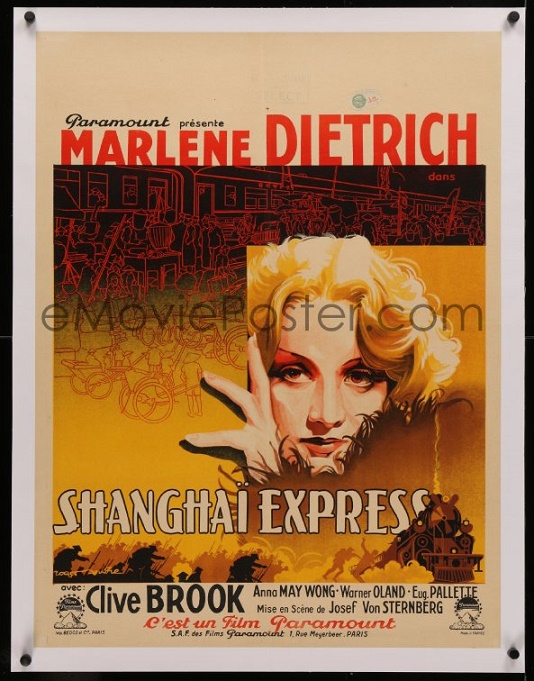 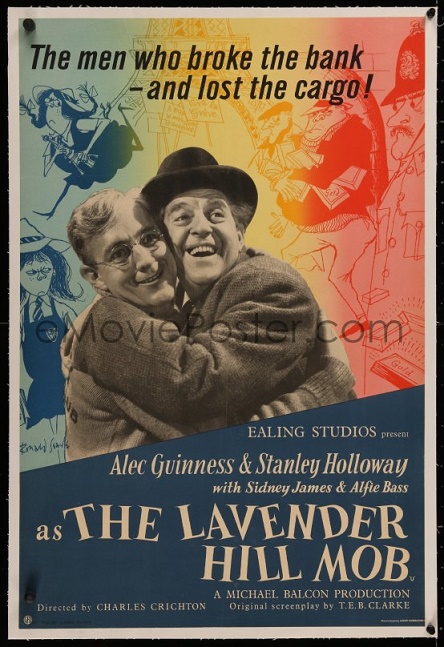 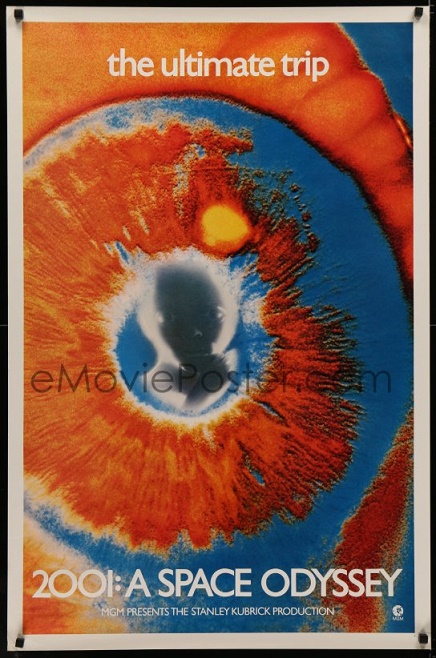 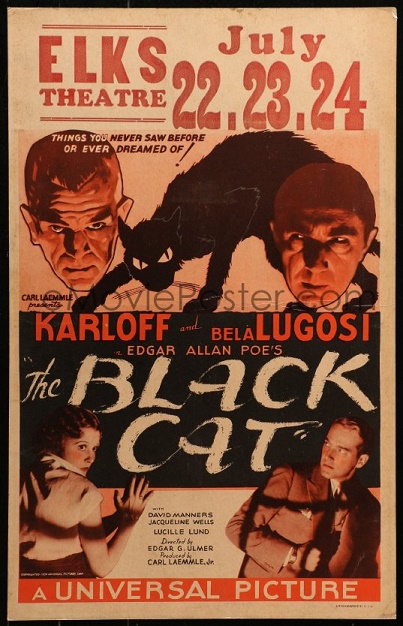 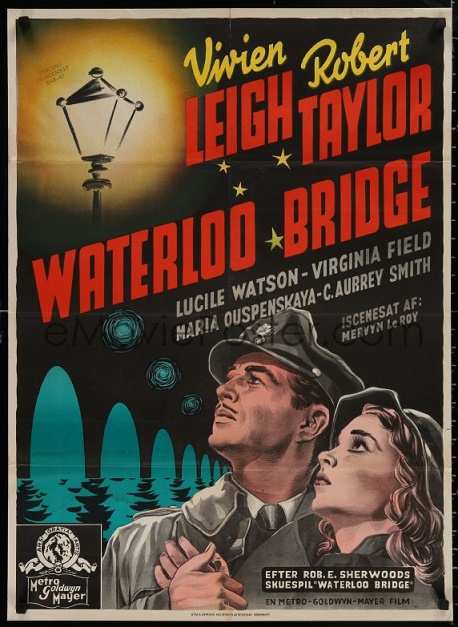 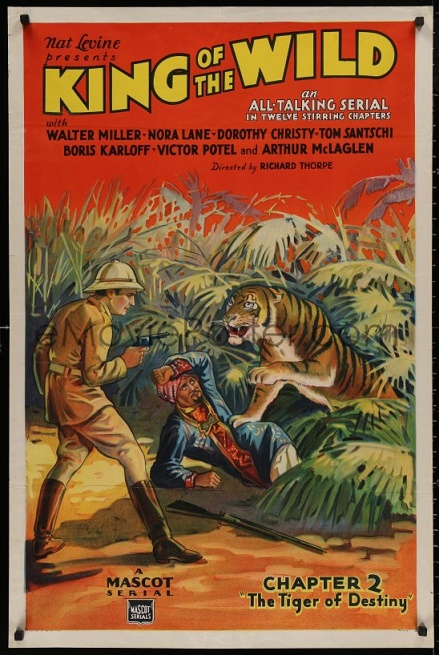 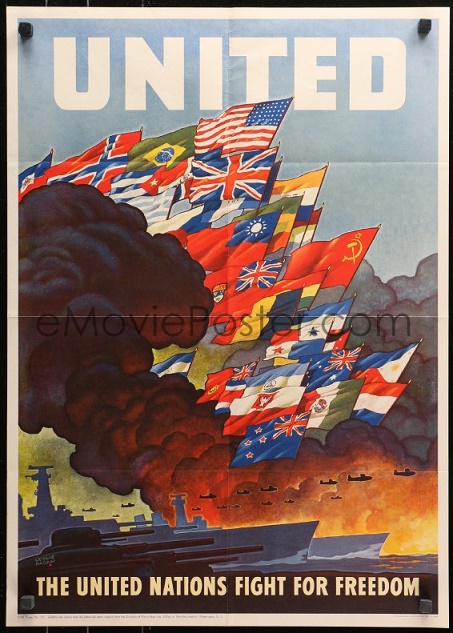