On Monday, April 15, Hake’s Auctions will kick off their next online comics auction of 2019, featuring a selection of Silver and Bronze Age keys. A total of 225 comics will cross the auction block, featuring several first appearances of many popular characters.

There will be 32 issues of The Fantastic Four, featuring the debuts of the Frightful Four, Inhumans, Silver Surfer, Galactus, Black Panther, and Klaw.

A total of 115 issues of X-Men will be offered, with the first appearances of Juggernaut, Sentinels, Banshee, Polaris, Sunfire, Kitty Pryde, Emma Frost, Dazzler, and Dark Phoenix.

Some of the other key issues feature the debuts of Mr. Freeze, Carol Danvers as Ms. Marvel, Spider-Woman, Baron Zemo, Masters of Evil, Vision, Taskmaster, and Falcon.

Collectors can bid on these books from April 15 to Thursday, April 25 at hakes.com. 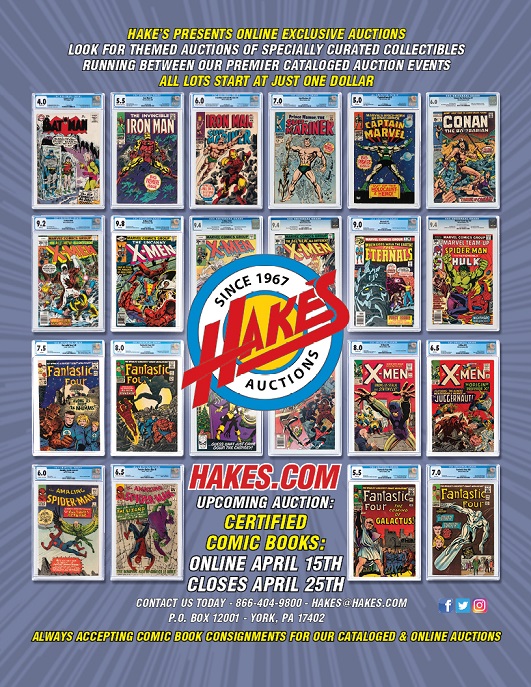 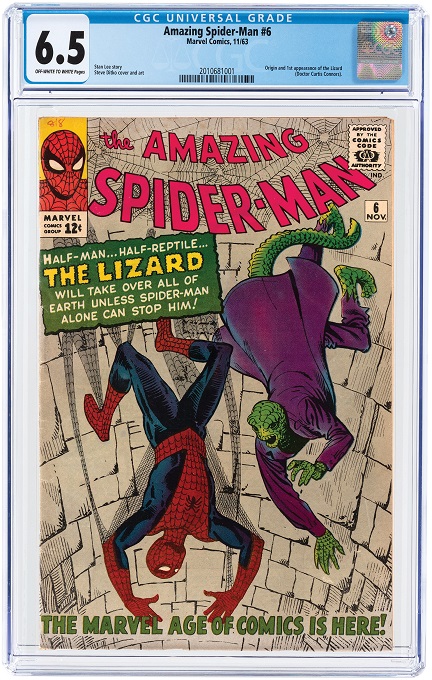 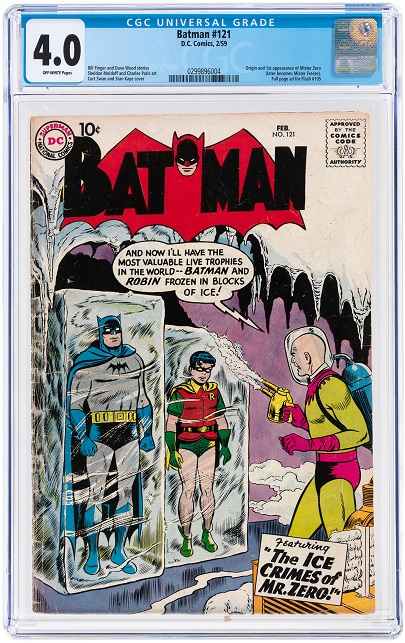 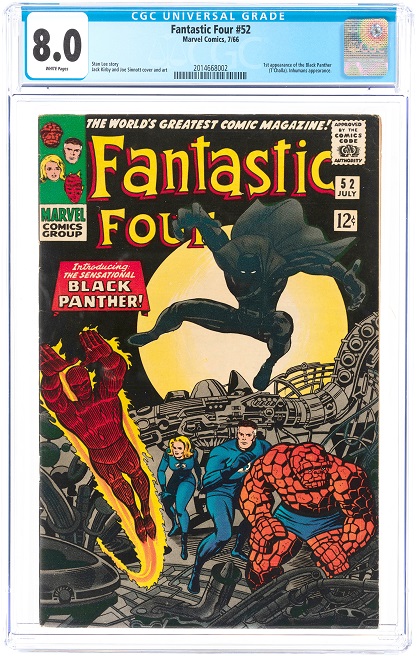 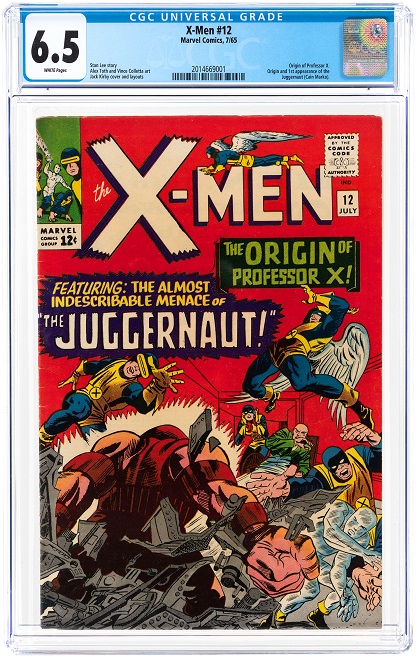 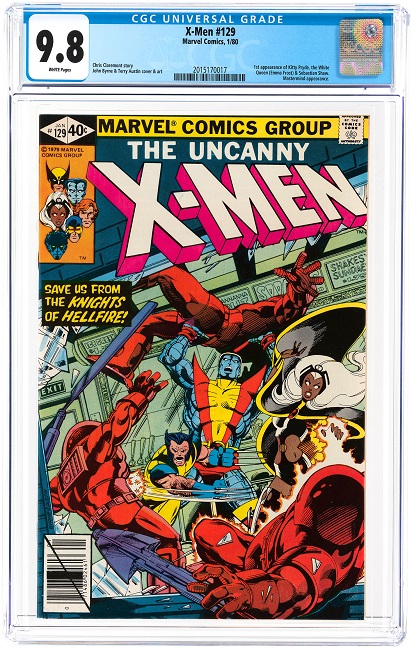