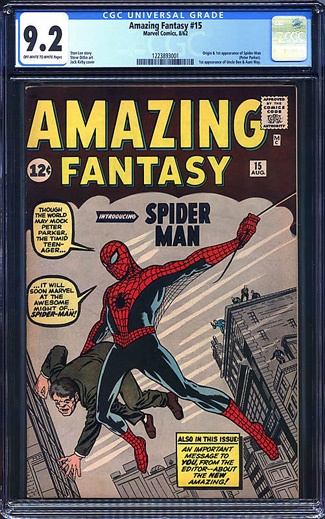 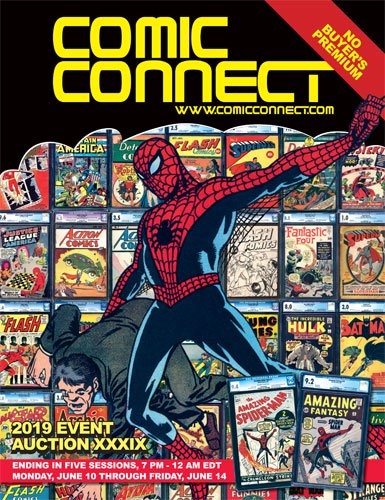 Spider-Man has been a very popular character since his first appearance in Amazing Fantasy #15. The milestone comic with his origin has proven to be a consistent favorite among collectors and continues to grow in value. ComicConnect is currently offering a copy of Amazing Fantasy #15 CGC 9.2 in their current Event Auction.

“Amazing Fantasy #15 is the Silver Age equivalent of Action Comics #1 as it’s a historic, game-changing key issue that acts as a pivot point from what came before, and what came after,” Vincent Zurzolo, ComicConnect COO and co-founder, said. “Spider-Man was a radical new concept that featured a passive, neurotic, everyman hero whose origin touched on issues of mortality and family tragedy with an open-ended storytelling that rewarded close attention and regular readership.”

“Amazing Fantasy #15 has proven time and time again to be one of the most prudent ventures in comic collecting,” Zurzolo continued. “Collectors are always upgrading their copies. This copy can be the stopping point as it’s a mind-blowing comic. This book is as fresh as the day it was first purchased. You’ll never another copy after this one.”

Bidding continues through to June 10, 2019 at www.comicconnect.com.