Comics and Collectibles with DIGAuctions on eBay 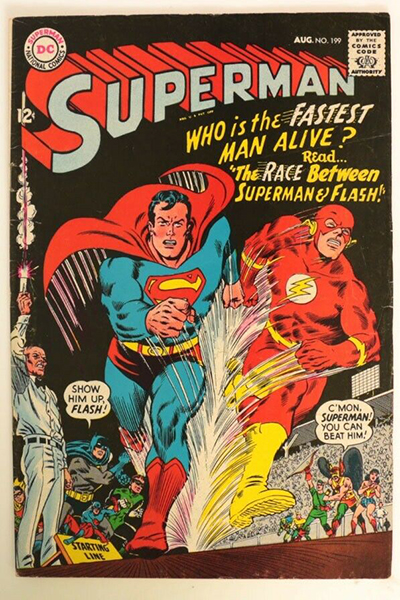 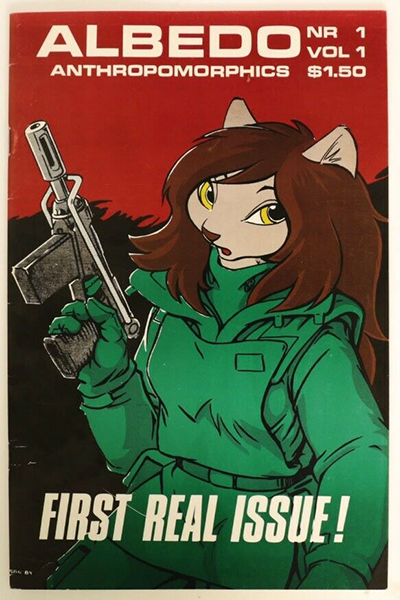 Diamond International Galleries’ weekly eBay auction offers pop culture and comic collectibles starting as low as $4.95. Currently comics are at the top of this auction with Albedo #1, Superman #199 and Amazing Spider-Man #17. Other collectibles to keep in mind as this week ends include a letter signed by Herbert Marshal, original concept artwork by Hawkman comic artist Sheldon Moldoff and an Inside Comics Marvel poster signed by Sam Keith, featuring Wolverine and Venom. Bidding will end the afternoon of June 16, 2019.

Scoop has the exclusive look at DIG’s next eBay auction, available for bidding on June 16-23. Keep an eye out for the first appearance of the Beetle in Strange Tales #123, the first appearance of Black Mask in Batman #386, and original artwork by Lobo artist Ariel Olvetti, Keep ‘em Flying. This auction is set to feature comics from each age with titles such as Classics Illustrated, Amazing Spider-Man, Shazam, and Ghost in the Shell. In addition to comics there will be convention shirts, pinback buttons, cereal premiums, comic magazines such as Eerie, Creepy and Dracula Lives, and much more.

Don’t forget to check out the ever-growing buy it now inventory with almost 9,000 items to choose from. Recently they added a vintage Space Blazers Battleship Yamato inflatable plastic kite by Nomura. This is a rare find for a Namura product, as they mainly focused on tin toys and this appears to be one of their attempts to branch out and diversify their 1970s product offerings.