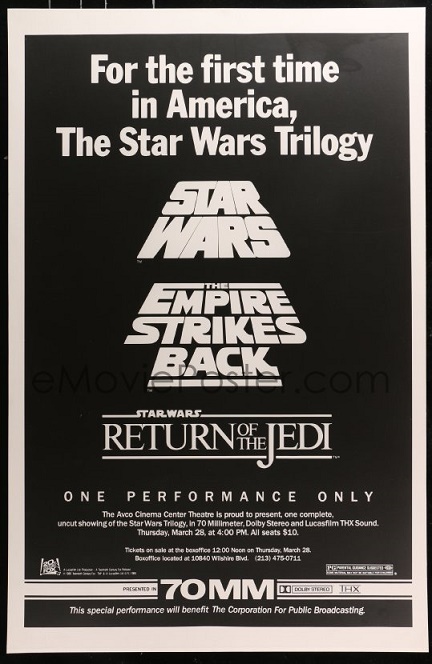 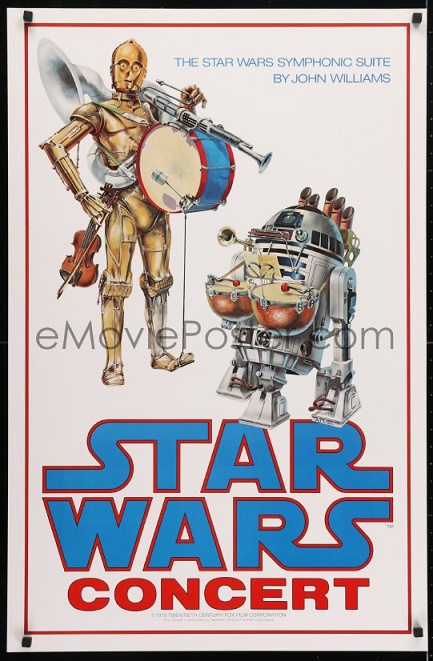 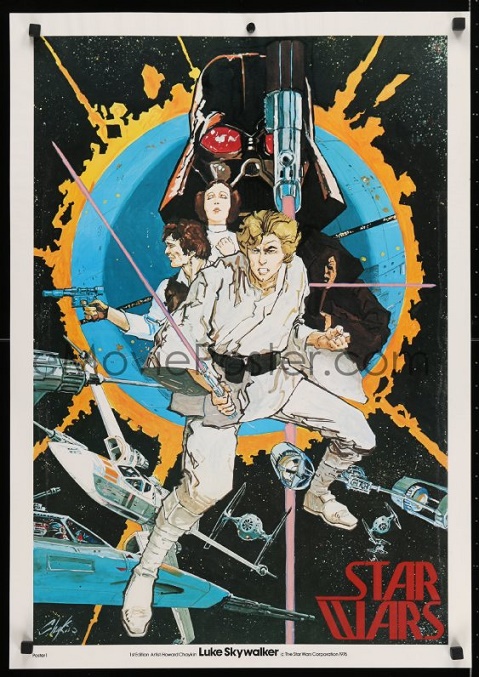 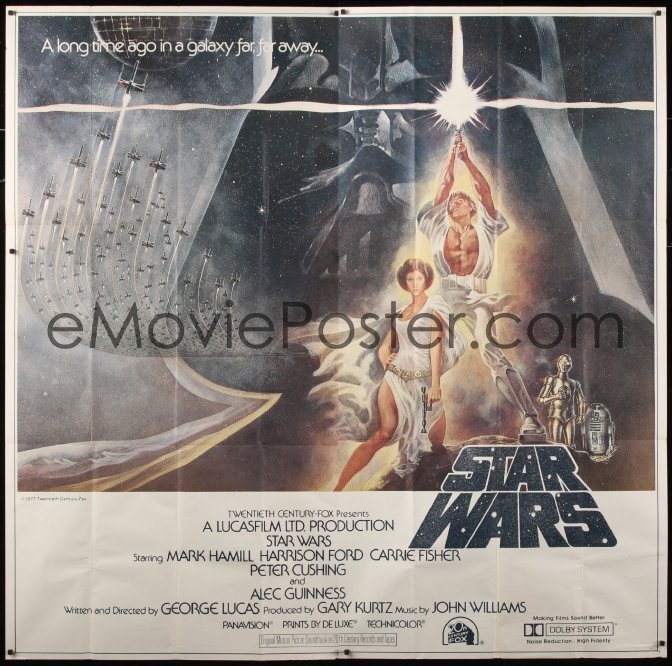 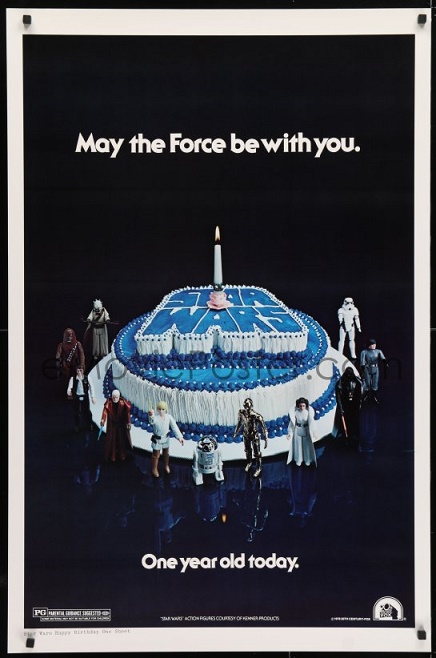 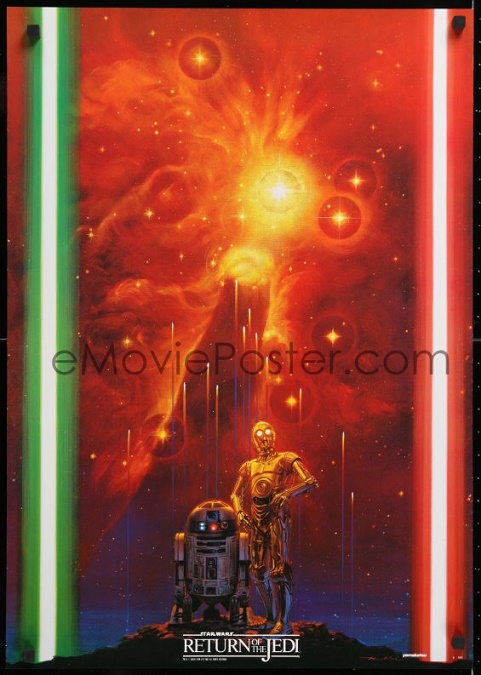 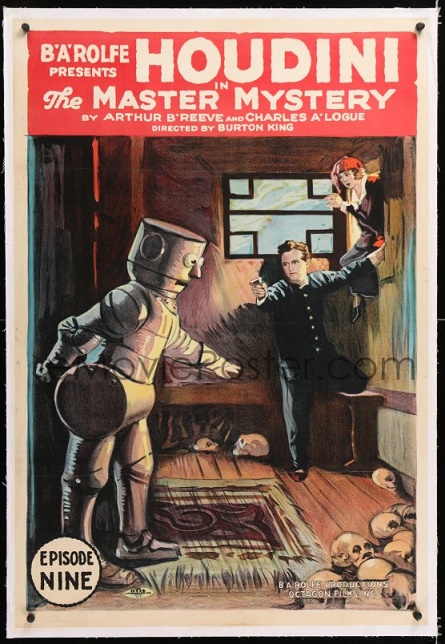 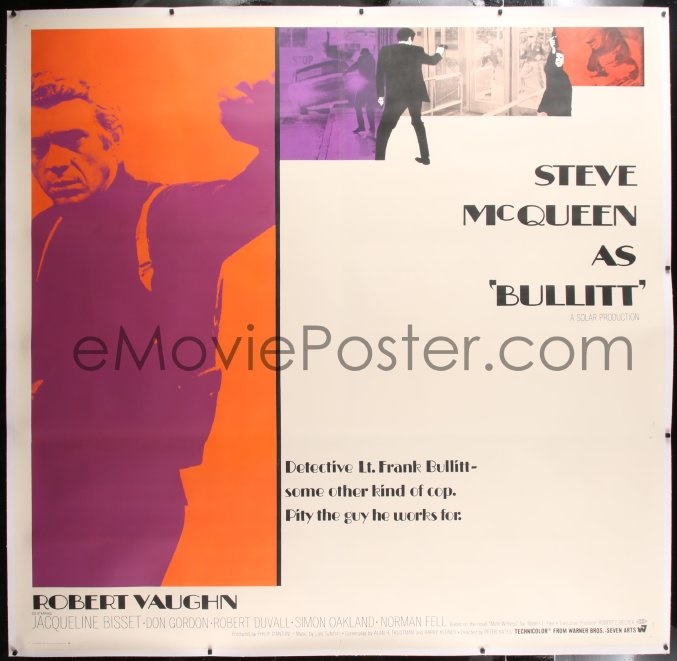 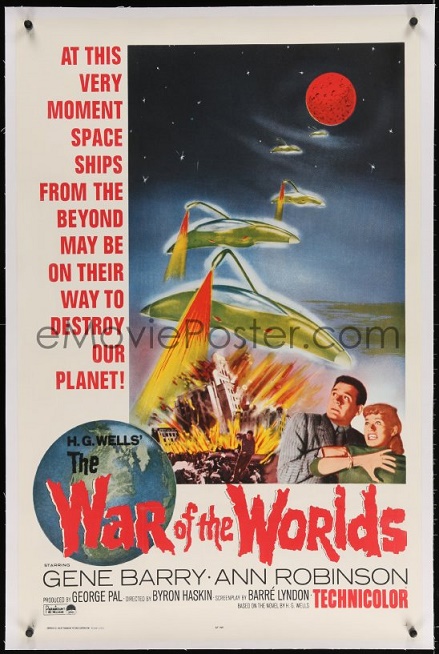 The final part of eMoviePoster’s June Major Auction is a special session of all Star Wars posters. This special Part IV all-Star Wars auction, which ends on Sunday, June 16, 2019, has many of the greatest poster rarities as well as related items.

Return of the Jedi posters include the Revenge of the Jedi teaser, style B Japanese version, Polish poster, British teaser quad, style B printer’s test one-sheet, Japanese teaser, and Italian set of 10 photobustas.

Over half of the 290 Star Wars items in this special auction were consigned by a single collector. The consignor shared that after seeing Star Wars, he started putting posters up in his bedroom, including the Hildebrandt A New Hope poster.

“As I got older my interest in Star Wars posters grew, as did my earning abilities. So, I started to collect the more obscure and rare posters that were available. Some posters eluded me, but I was fortunate enough to acquire some very special ones as well. I’ve collected Star Wars posters for the better part of 20-plus years,” the consignor said. “And the one thing that still makes me smile is when I look at a poster, and it triggers a fading memory of being a kid again, seeing that poster displayed on my wall. Or as an adult, seeing the beautiful details of Noriyoshi Ohrai’s ‘Star Fall’ and noticing the reflection of the stars on C-3PO’s gold-plated armor.”

“This collection of posters is a reminder to me, of what it felt like to be an impressionable kid sitting in that theater, watching Star Wars for the first time and they still bring a smile to my face,” the consignor added.

Three surprising results from Part I of their June Major auction were Master Mystery linen chapter 9 one-sheet for $28,500, Bullitt linen six-sheet for $6,497, and War Of The Worlds linen one-sheet 1965 rerelease for $4,504.