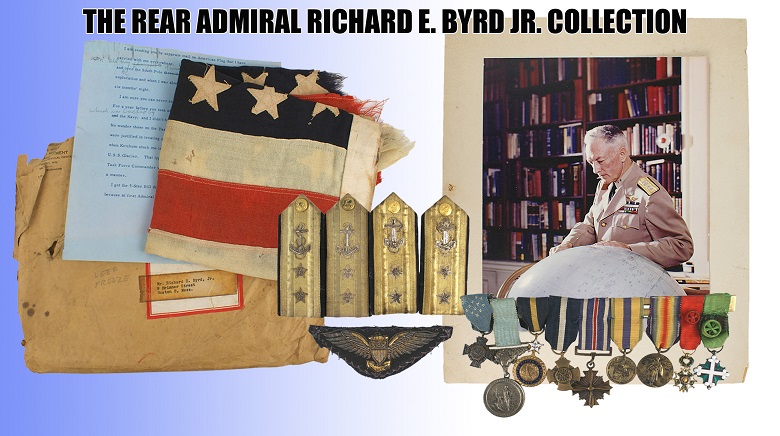 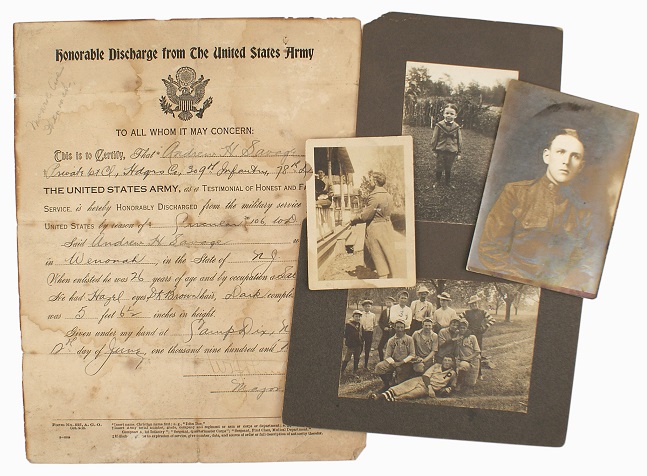 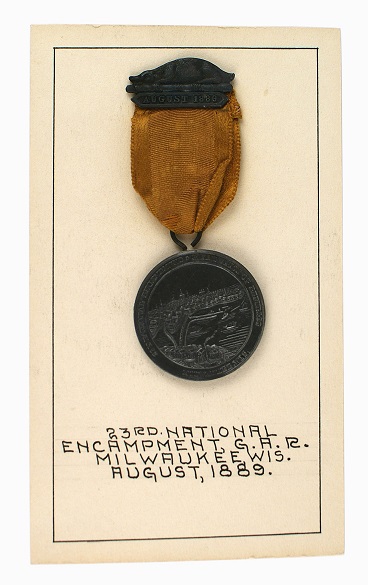 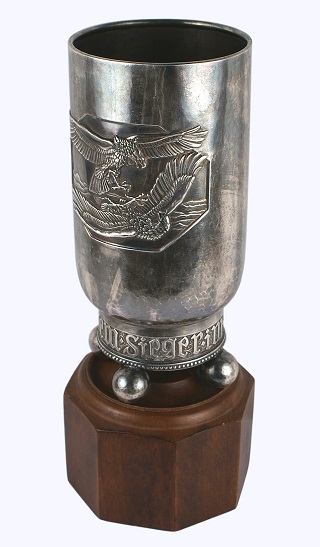 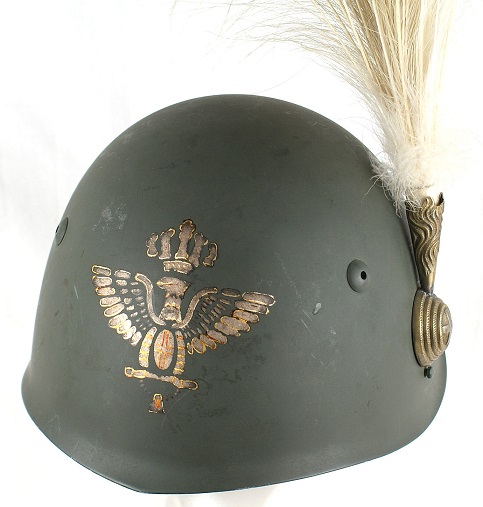 The personal possessions of Rear Admiral Richard E. Byrd (1888-1957) – the American Naval hero, explorer and Medal of Honor recipient who claimed to be the first person to reach both the North and South Poles by air – will headline Militaria Auction #81, planned for Saturday, June 29, 2019, by Mohawk Arms, Inc., online and live in the Bouckville gallery.

The full catalog is being uploaded onto the Mohawk Arms website, www.MilitaryRelics.com, along with LiveAuctioneers.com and Invaluable.com.

Around 30 lots in the auction are dedicated to Byrd, a pioneering aviator, polar explorer, and organizer of polar logistics. The main lot in the collection carries a minimum bid of $10,000 and features his formal dress medal bar of miniature medals, including his Congressional Medal of Honor and Life Saving Medal; four different embroidered gold bullion Navy Pilot’s wings; two pairs of Rear Admiral shoulder boards; 16 three-position ribbon bars and three singles; and gilt commemorative coins for Byrd’s South Pole flight and Antarctic Expedition (1928-1930).

Other Byrd lots include his Rear Admiral two-star flag with an addressed and signed letter from Franklin D. Roosevelt, a flag carried once over the North Pole and three times over the South Pole, equipment carried on polar expeditions, books by various explorers (some dedicated to Byrd), first day covers, and ephemera.

The rest of the auction will feature items spanning multiple conflicts and generations people have come to expect from Mohawk Arms auctions: World Wars I and II items (to include American World War II insignias); headgear, including Imperial Austrian helmets; Third Reich flags with many themes; Samurai swords; French swords; Civil War memorabilia; and many other items.

An archive of material pertaining to American World War I “dough boy” PFC Andrew Savage, who served in the 309th Infantry, 78th division, to include various medals, patches and discs; photos of him in uniform and as a child; and his steel helmet has a minimum bid of $125. Also, a delegate’s badge from the Grand Army of the Republic, 23rd Encampment (Milwaukee, WI, 1889), one of more than 40 GAR delegate badges in the auction, carries a minimum bid of $100.

An Imperial German World War II silvered iron aviation “pokol” (a chalice awarded to pilots on the occasion of their third aerial victory, according them “ace” status), set on four silver balls, 7-3/4 inches tall, with the body showing two eagles in combat, has a minimum bid of $4,000; while a formal military retirement document for German Luftwaffe Major Karl Kettembeil, dated May 22, 1936 and ink-signed “Hitler,” “Blomberg,” and “Goring,” has a minimum bid of $2,250.

A chained German SS officer’s dagger with nickeled pommel and crossguards and a black lacquered scabbard with nickeled fittings, the double-edged blade 8-3/4 inches long engraved with the motto, “Meine Ehre Heisst Treue”, has a minimum bid of $4,500; while a Third Reich dagger having a rosewood grip with silvered eagle/swastika and SA insignia, and boasting an excellent 8-1/2-inch-long blade engraved with the motto “Alles Fur Deutschland” has a minimum bid of $950.

A German Waffen SS General’s rank cap having a high peak with a soft mouse gray fabric body, silver wire piped black velvet band and crown and an eagle and skull insignia with a nice patina, with a black vulcan visor, has a minimum bid of $4,000. Also, an Italian World War II Army General’s lightweight parade helmet with a large painted gilt crowned Italian eagle on the field finish and original 17-inch white feather plume, has a minimum bid of $650.

In the weapons category, a Japanese World War II Ariska 7.7 Type 2 “take down” rifle, full stock, with the original dark blue finish on the barrel and the name of the GI who brought it back (“Jaime Ramos”) carved into the stock, has a minimum bid of $2,000; and a circa 1845-1850 quality percussion pistol, one from a matched pair, having a 9-inch octagon-shaped blued barrel with the maker’s name (W. Huebel) and a sunken gold cartouche, has a minimum bid of $1,500.

Mohawk Arms’ next big internet and catalog auction after this one is planned for later on this year, probably sometime in December. The company typically conducts two large sales annually.