The world of movie posters is now being offered at eMoviePoster, with a total of 999 international posters from 30 different countries. These posters are open for bidding at www.emovieposter.com and will close on Tuesday, June 18, 2019.

Italian photobustas are Dracula A.D. group of 10, King Kong group of 8, Revenge of Frankenstein, and Wild in the Country, and locandinas include Two Weeks in September, Spirits of the Dead, and Red River 1963 rerelease.

They add 3,000 unique new lots every week with 999 items in every Tuesday, Thursday, and Sunday auction – which has culminated to 1,560,000 items. They also hold a special giant auction of bulk lots once every month, with the next one starting on August 4. Collectors interested in bidding with them can sign up on their Registration Page.

Their four-part June Major Auction is now concluding, and all that remains is the special Star Wars auction, filled with lots of extreme rarities that ends on June 16. 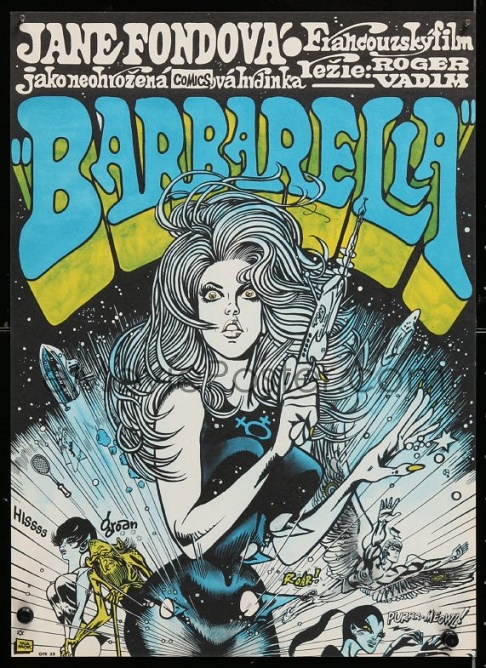 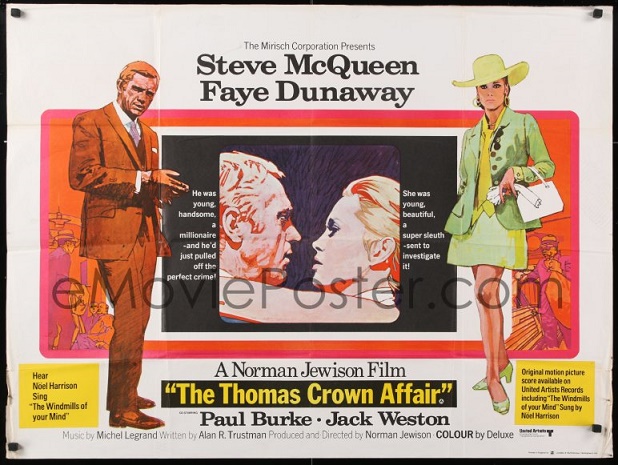 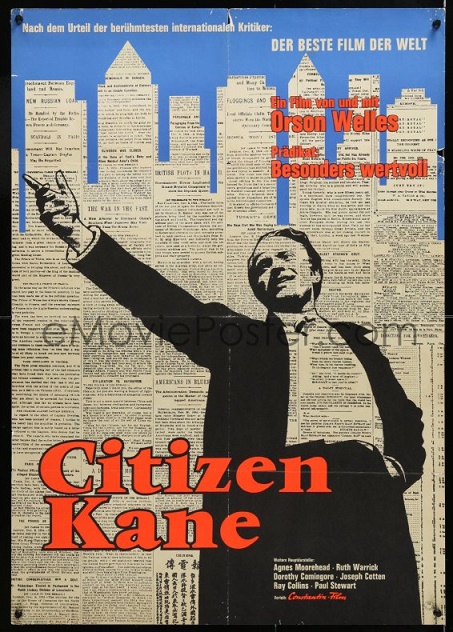 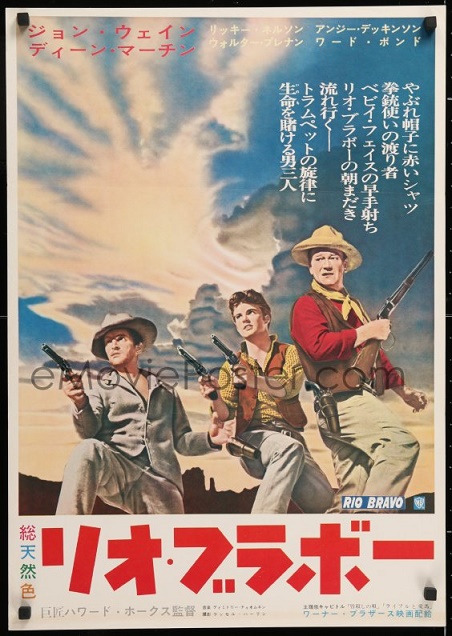 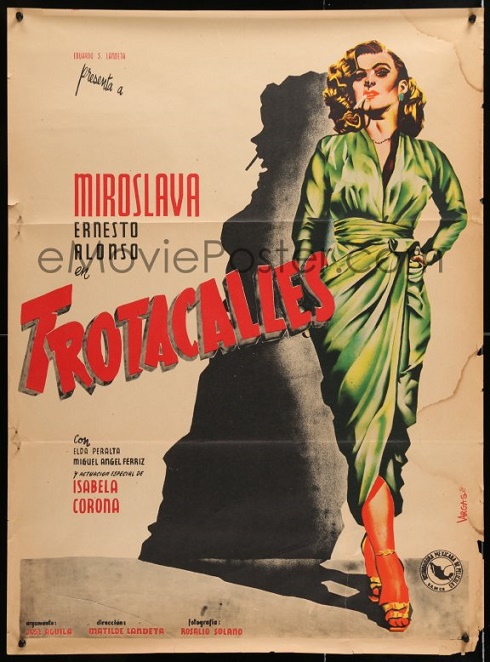 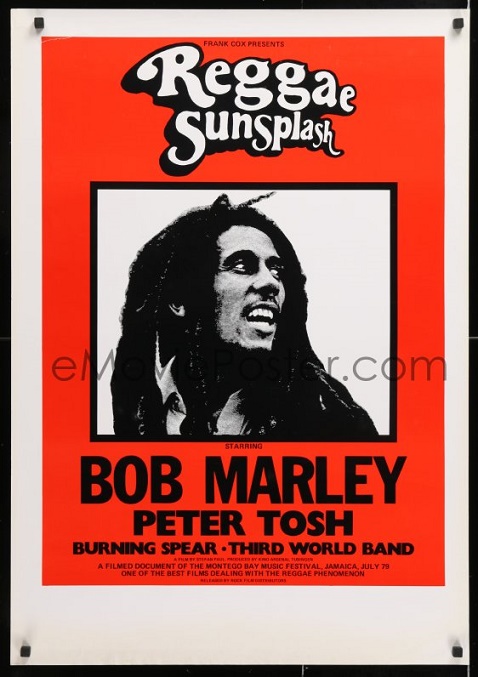 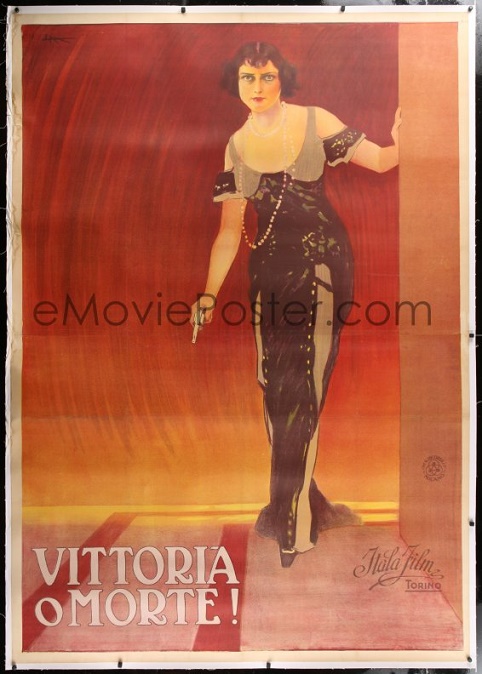 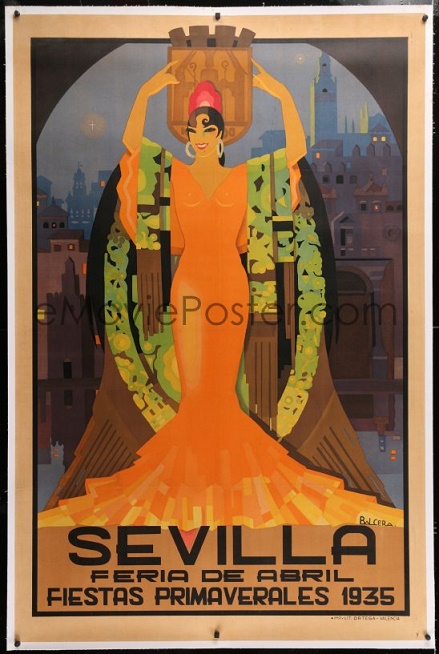