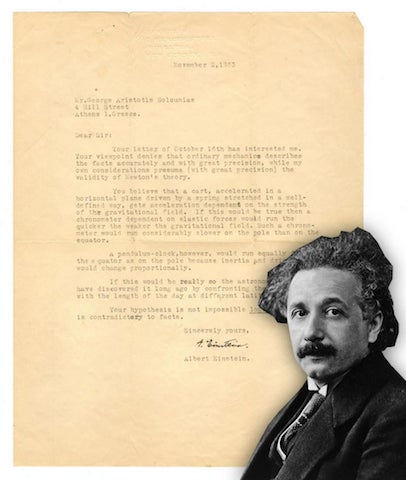 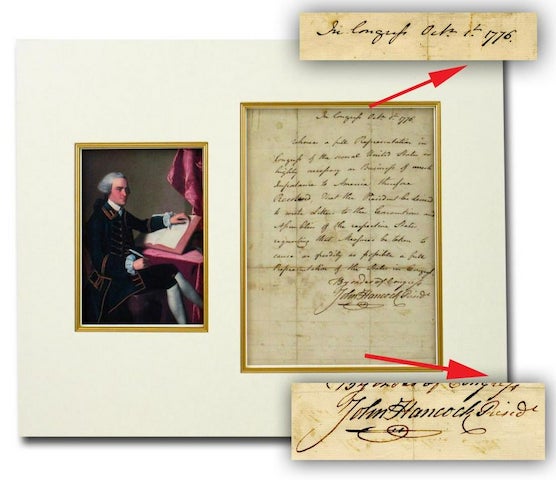 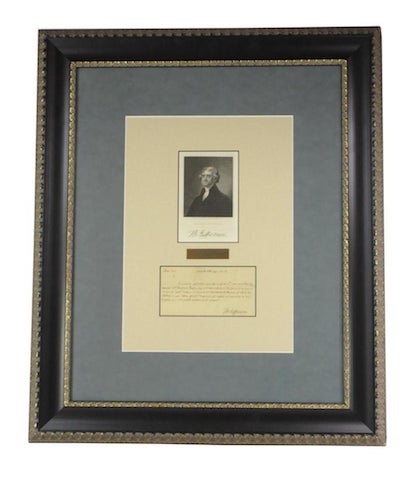 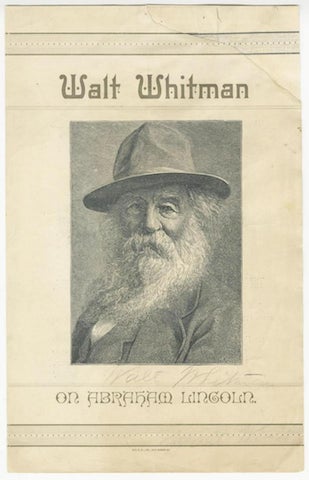 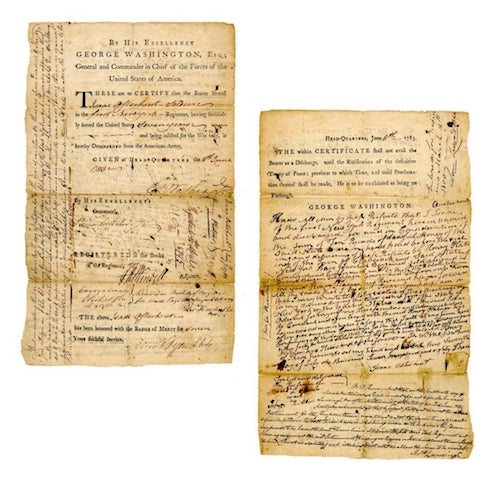 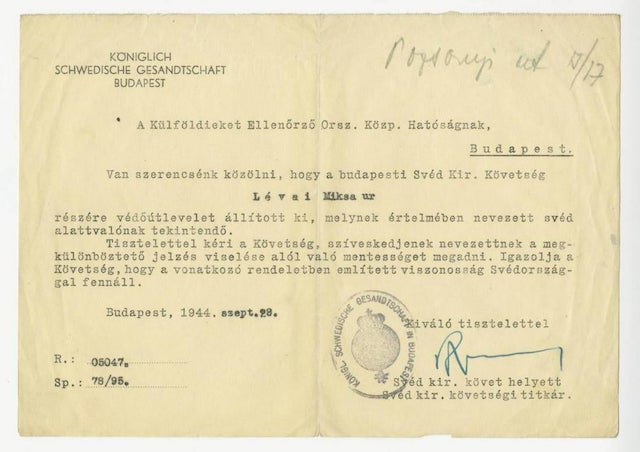 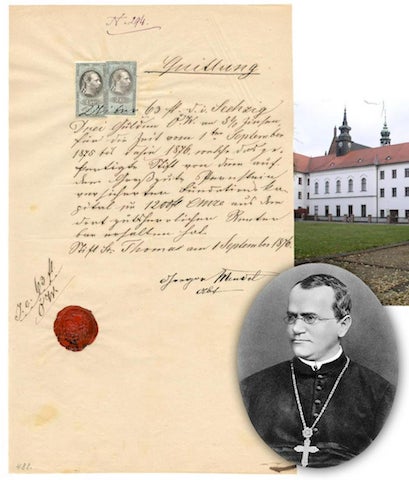 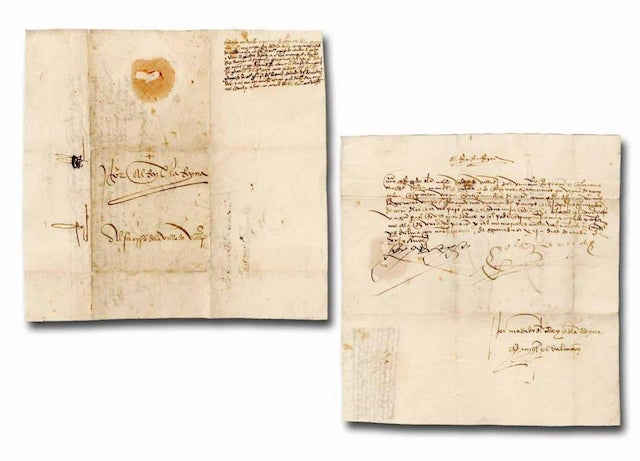 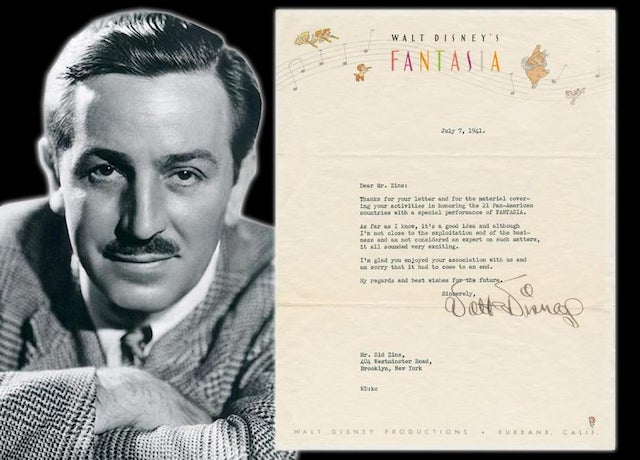 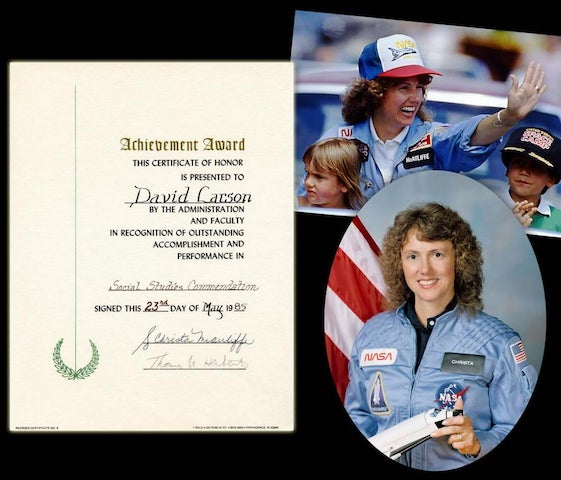 A letter typed in English and signed by Albert Einstein in which he talks about his theory of universal gravitation, a document signed in 1776 by John Hancock having to do with taxation without representation, and a letter written and signed by Thomas Jefferson six weeks before his death are expected top lots in University Archives’ online auction, August 28, 2019.

The auction will begin at 10:30 AM ET. Live bidding has already been posted online and bidding is available via LiveAuctioneers.com, Invaluable.com and Auctionzip.com. The auction is packed with sensational historical documents, autographs and books, including a large science collection – 255 lots in all.

“This scintillating sale includes a science grouping that’s sure to attract collectors and dealers like electrons to protons,” said John Reznikoff, president and owner of University Archives. “The seismic collection of manuscripts, autographs and books document the history of science. The greatest geniuses from all of physics, chemistry, genetics, engineering, computing, medicine, psychology, aviation and space exploration are represented, from Albert Einstein, Antoine Henri Becquerel and Enrico Fermi to Gregor Mendel, Thomas Edison, Charles Babbage and others.”

“The sale is also strong in documenting literary and artistic figures as well as athletes. We have superlative Romantic authors and modern greats. Our selection of original art ranges from comic art to a Norman Rockwell signed artist’s proof. Sports fans can find incredible signed photos and other memorabilia from 20th-century baseball and boxing legends,” Reznikoff added.

“As always, collectors of Declaration Signers, presidential, Revolutionary War, Civil War, and Americana will not be disappointed with our vast and diverse selection. Of special note are a 1776 letter by John Hancock, a great George Washington, a superb Thomas Paine letter, and even a Paul Revere signed item. There are several Jeffersons and many Lincolns, too,” he continued.

The Einstein letter – typed in English on November 2, 1953, signed and addressed to George Aristotle Solounias in Athens, Greece, references “the validity of Newton’s theory” using a “clock-time” illustration. Einstein writes: “Your hypothesis is not impossible logically but it is contrary to facts.” The letter, on Einstein’s embossed stationery, with envelope, should hit $10,000-12,000.

The manuscript document showing John Hancock’s bold and familiar signature, executed October 1, 1776, just a few months after the signing of the Declaration of Independence, has a presale estimate of $8,000-9,000. The important resolution urges the complete representation of all the states regarding taxation by the British. It is nicely matted and comes with an image of Hancock.

The handsome single-page letter handwritten by Thomas Jefferson on April 18, 1826 (six weeks prior to his death on July 4), is matted in a stunning slate blue suede mat and framed together with a lovely engraved portrait of Jefferson to a finished frame size of 24-1/2 inches by 29 inches. The letter concerns Jefferson’s ongoing debt problems and is expected to reach $7,500-8,500.

A soldier’s discharge document signed by then-General George Washington, dated June 8, 1783, for Private Isaac Osterhout, who was conned out of his rights by a man later convicted and sent to prison for life, has an estimate of $12,000-14,000. Also, an invitation signed by the poet Walt Whitman to his lecture on Abraham Lincoln, delivered at the Chestnut Street Opera House in Philadelphia on April 15, 1886, should realize $2,000-2,400. Whitman greatly admired Lincoln.

A fine example of the very rare full signature of the Swedish diplomat and humanitarian Raoul Wallenberg, documenting his efforts to help a Levai Miksa to survive the Holocaust, dated August 22, 1944 and issued in Budapest, has an estimate of $9,000-10,000. Also, a one-page document written in German and signed by Gregor Mendel (1822-1884), the “Father of Modern Genetics”, very rare, penned in what is now the Czech Republic on September 1876, should make $5,000-6,000.

A one-page typed letter signed by Walt Disney (1901-1966), regarding an exhibition of Fantasiafor Pan-American Union attendees’ children, dated July 7, 1941 and typed on Disney’s Fantasia letterhead, with a portrait photo of Disney, should finish at $3,000-3,500; and an achievement award signed in 1985 by history teacher-turned-astronaut Christa McAuliffe (1948-1986), just one year prior to her tragic death in the Challengerdisaster, carries an estimate of $500-600.

University Archives has become world-renowned as a go-to source for rare items of this kind. It is actively seeking quality material for future auctions, presenting a rare opportunity for sellers.

“We can offer up to a 100% cash advance and a highly competitive commission structure,” Reznikoff said. “We’re only able to do this owing to our position in the industry as the premier auction house for signed historical documents, letters and manuscripts. Our reputation is rock-solid worldwide and has been earned over a period of four decades. People respect us globally.”

Anyone who has a single item or a collection that may be a fit for a future University Archives auction can call Mr. Reznikoff at (203) 454-0111 or email him at john@universityarchives.com.

University Archives was founded in 1979, as a division of University Stamp Company, by Reznikoff, who started collecting stamps and coins in 1968, while in the third grade. Industry-wide, Reznikoff is considered the leading authenticity expert for manuscripts and documents. He consults with law enforcement, dealers, auction houses and both major authentication companies.